TOM ROGIC has been overlooked by Australia for their training squad heading for a training camp in Turkey.

Rogic, however, is expected to be part of Brendan Rodgers’ pool of players for tonight’s vital Europa League play-off against FK Suduva, despite the fears of the Aussie gaffer. 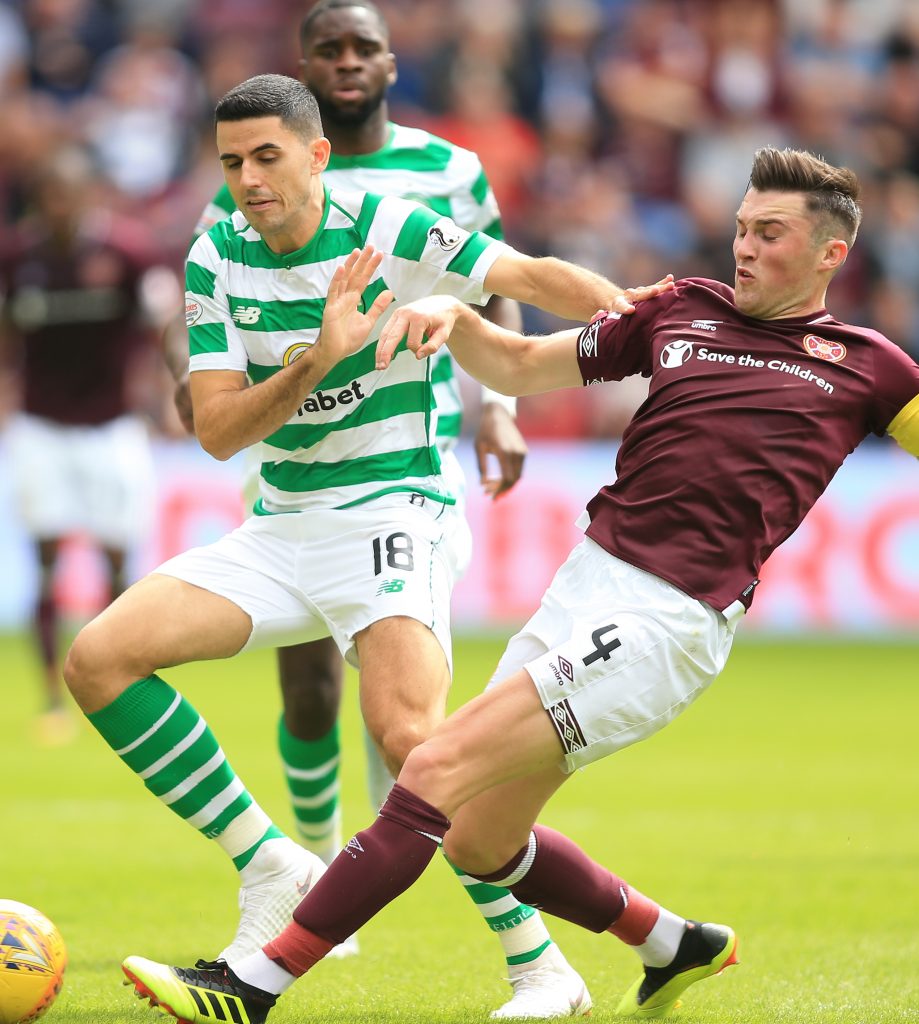 “Nearly every game he’s played has only been 60 minutes. He’s having an injection directly after their game at the weekend that requires five to seven days rest – it’s a waste of time bringing him in, especially when our medical staff are all over what the injury is.

“There’s been great communication between Celtic and our medical staff, so we know exactly what the issue is. I know Tom well after coaching him for a quite a while and it gives a great opportunity for us to look at other players.”

Rogic played for 68 minutes in the 1-0 win over Hamilton Accies on Sunday before being replaced by Olivier Ntcham.