The Dutchman watched the playmaker come on as a 69th-substitute for Mohamed Elyounoussi and score the stoppage-time equaliser in the 2-2 stalemate with Livingston in West Lothian in midweek.

Afterwards, he made it known the player was too good to spend time languishing on the bench.

Lennon, preparing his players for this afternoon’s Premiership clash with St Mirren at Parkhead, was asked about the Aussie assistant manager’s remarks.

The Hoops gaffer, speaking to Celtic TV, answered: “He’ll play if I pick him. 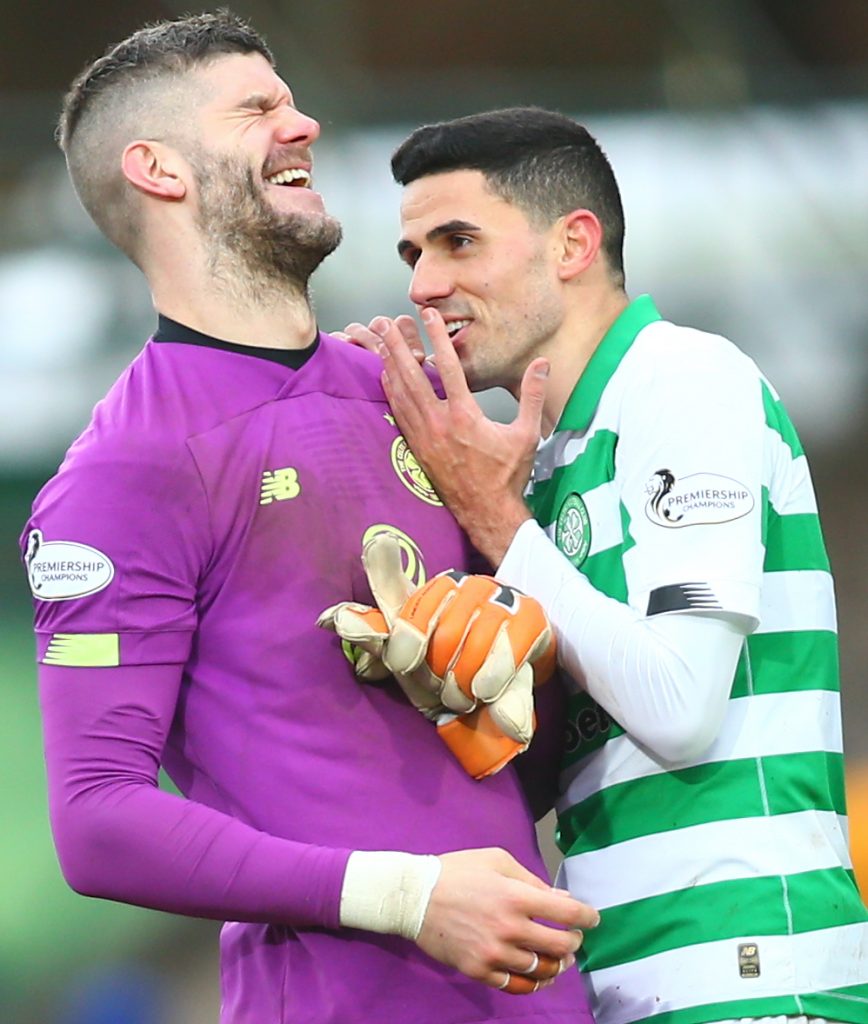 Lennon, in fact, made the surprise admission that he had thought about playing Rogic from the start against Gary Holt’s side on their plastic surface, but the Wizard of Oz had persuaded him against the idea and preferred to play an important role as a substitute.

However, after a lengthy period on the sidelines through injury, the midfielder is getting stronger which will be crucial in the all-so-important 11-game run-in to the season with so much at stake.

It was Rogic, of course, who scored the glorious solo goal to beat Aberdeen 2-1 in the fading moments of the 2017 Scottish Cup Final to complete the first treble – and now Celtic are aiming at completing the extraordinary quadruple.