The 29-year-old Australian international playmaker is up for grabs as a free agent after leaving Celtic at the end of the season.

Rogic brought down the curtain on a glorious Hoops career that spanned almost a decade and saw him collect 16 honours during his stay. 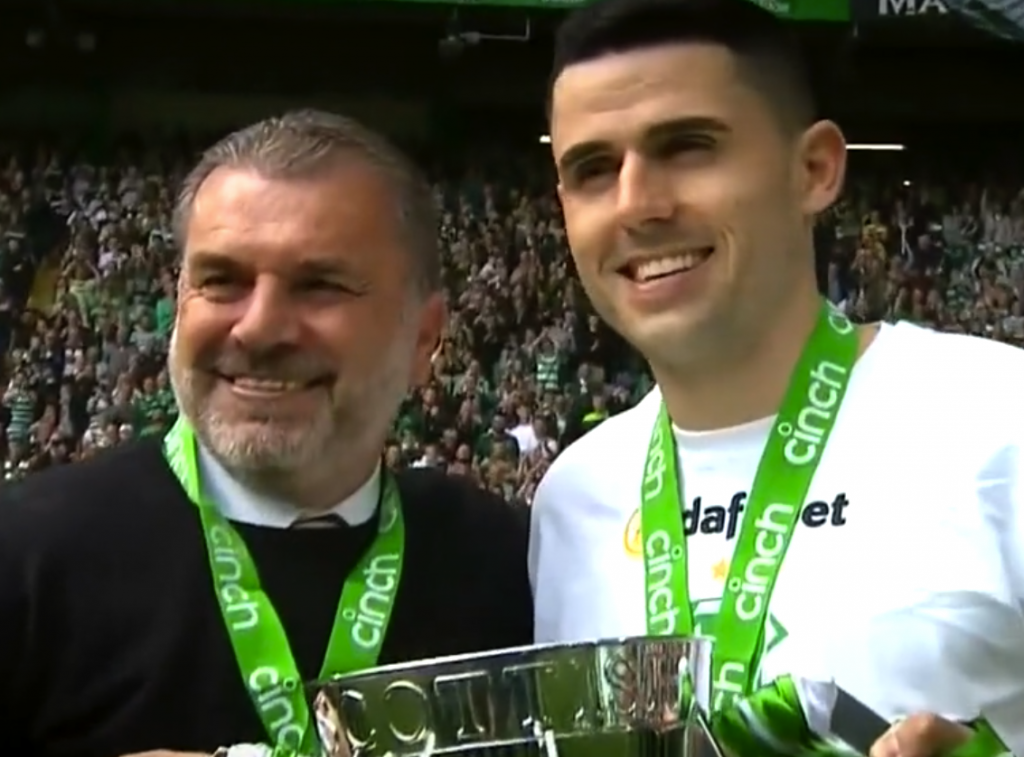 He took an emotional final bow in the 6-0 win over Motherwell in Paradise on May 14 as the Premiership silverware – the club’s tenth in 11 years – was delivered in fine style.

Rogic then withdrew from his nation’s successful World Cup play-off wins over United Arab Emirates and Peru because of personal reasons. However, he is now on the look-out for a new club before the Qatar Finals kick off on November 21.

He was offered a big-money switch to the Indonesian champions, who are managed by former Borussia Dortmund and SV Hamburg boss Thomas Doll, according to a report in the Scottish Sun on Sunday.

But the stylish midfielder has knocked back the move which has alerted several A-League teams in his homeland.