Celtic Quick News on News Now
You are at:Home»Football Matters»RONNY BACKS ‘MR CELTIC,’ SCOTT BROWN
By CQN Magazine on 8th March 2016 Football Matters
RONNY DEILA has admitted skipper Scott Brown may have benefited from a longer rest following his 12-week absence.
Celtic’s inspirational midfielder was rushed back into the first team as a substitute in the semi final league cup defeat to Ross County before starting in the 2-1 loss to Aberdeen at Pittodrie at the beginning of last month.
Brown has struggled to display his top form and Deila accepted it was the player’s dedication and leadership qualities that persuaded him to throw him back into the fray. 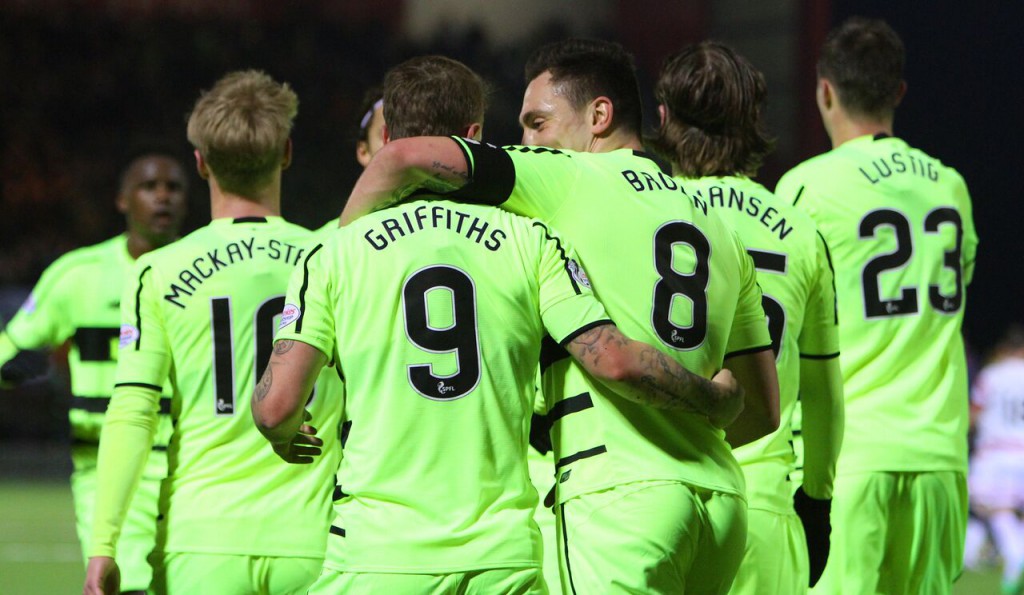 However, the Norwegian now believes the Scotland international captain is poised to return to the levels more associated with the player.
Deila said: “He was out for three months and, although he is naturally very fit, it probably takes about six weeks before you can really expect to see him fully match sharp.
“You could say that maybe he went back into the team early, but he has a certain personality that inspires those around them.
“It was that which we wanted to have on the pitch because he is a winner. He leads by example.

“I have said before that he is Mr Celtic and I mean it. He lives and breathes to win and we want that energy to rub off on everyone.

“He has had a month or so back in and over the next few weeks I think you will see him get back to his best.”