Celtic Quick News on News Now
You are at:Home»Latest News»RONNY’S FIGHTING TALK
By CQN Magazine on 2nd February 2016 Latest News
RONNY DEILA is convinced he still has the backing of the Celtic board despite the 3-1 League Cup semi-final loss against Ross County.
Once again, a Highland club torpedoed the Hoops’ chances of a domestic treble and the Norwegian knew he would have to take flak.
He admitted he regularly speaks with Dermot Desmond, the club’s majority shareholder, and expects to be given more time to sort out the obvious problems.
Deila said: “Of course, it is hard when things are not going well. But Dermot and Peter Lawwell can see what is just one result. 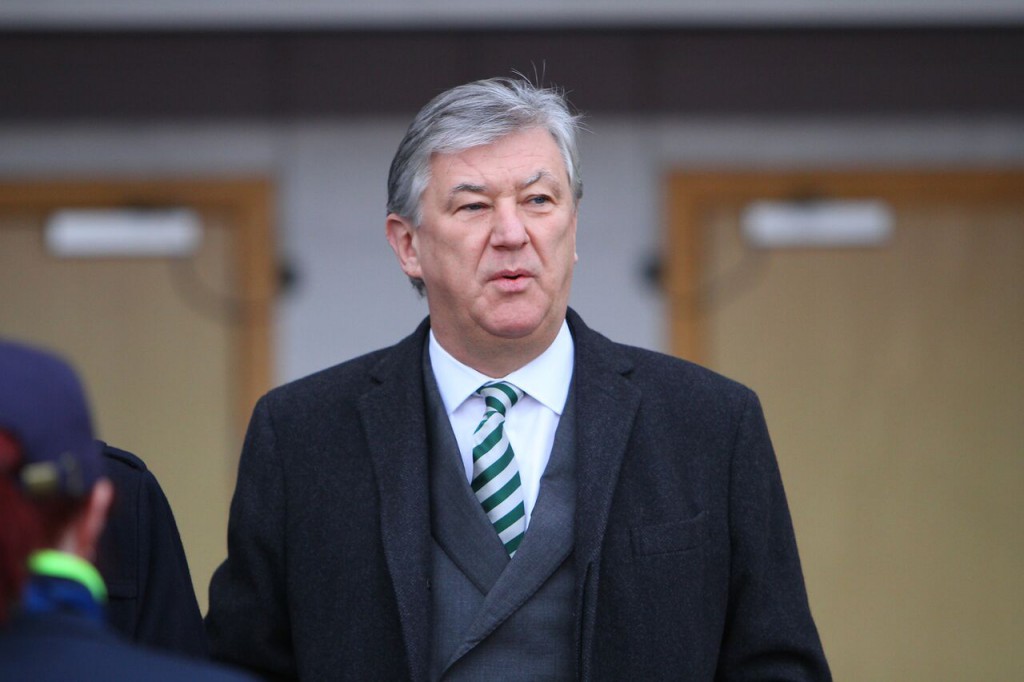 “I am confident they can also see the much bigger picture of what we are trying to achieve here. They are clever people and they understand that.
“It is never easy having a conversation when things have not gone the way you wanted or expected them to.

“However, there is no-one more disappointed than me about the defeat. It is difficult. But we have a massive game now against Aberdeen tomorrow night and we cannot afford to feel sorry for ourselves.”

A win for the four-in-a-row champions at Pittodrie would open up a nine-point gap between the Hoops and the Dons.
He added: “It was an angry dressing room after the Ross County defeat. That is what happens when you get players who are disappointed.
“We have spoken, we have gone through a few things, but to me now we need to take the energy and the anger we had at Hampden and into the game against Aberdeen.

“It is another big game right on the back of this and we need to keep our focus.

“This is the mark of all big teams – there are games around the corner all the time and it can be only be a good thing because it means that we have to move on immediately.

“We know how difficult our games against Aberdeen have been up at Pittodrie. They showed earlier in the season that they are capable of hurting us, so we need to be ready to go from the first kick.

“But you have to remember that we also know how to win games. We have won games against Aberdeen and we can do it again this week.

“The result on Sunday has no bearing on how we approach it. It was always an important game for us because we want to win the title. That has not changed.

“The game is not more important because we lost to Ross County and our approach to it is not any different.”