MALMO CAPTAIN Markus Rosenberg returns from suspension tomorrow night insisting that there is no pressure on his side in the Champions League Playoff showdown with Celtic. 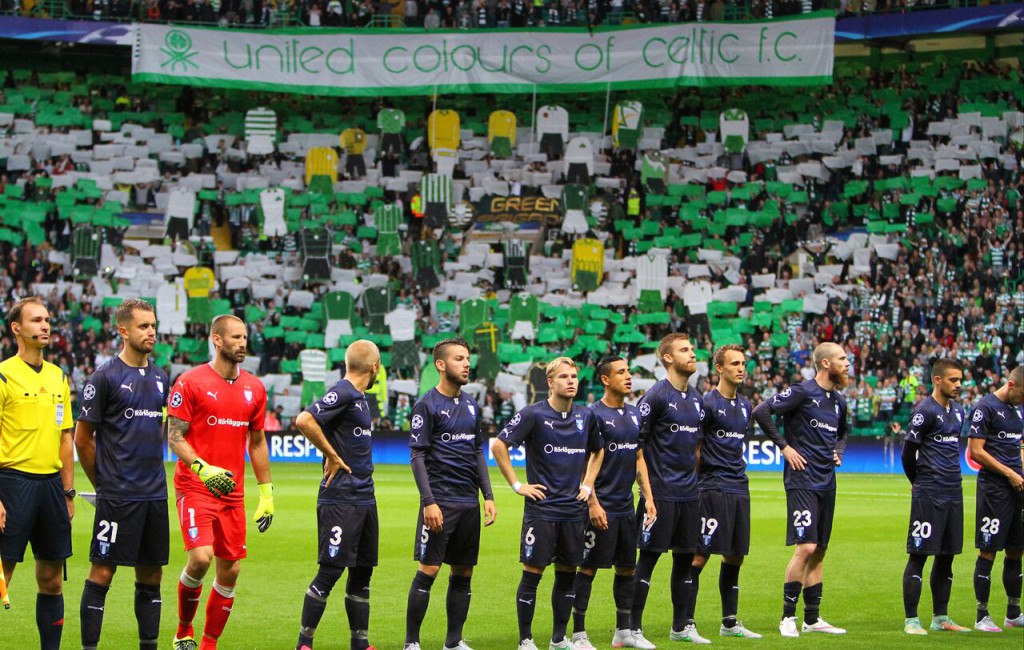 Rosenberg, who previously had a spell at West Brom, is looking back at Malmo’s impressive 3-0 home victory over Salzburg in the previous round, a result the Swedish champions achieved after losing 2-0 in Austria. “We have done it once and we can do it twice,” states the Malmo skipper. “But playing for a club in Sweden, there is never pressure to go to the Champions League because it doesn’t happen often.

“Having done it once, in your head, it is easier to do it a second time. There is no pressure but we know what we can do in this stadium and with these fans anything is possible.

“We have learned our lesson from the first game. Celtic will not go as offensively but we will be more offensive.”

Rosenberg believes that the Scottish Champions remain favorites to qualify, saying: ‘They have a lot of good players, they are a good team and they had a good start in Glasgow. The rest of the game was equal but I see them as favourites tomorrow, being 3-2 up.