ST JOHNSTONE star Liam Craig has revealed he is praying Celtic are triumphant in Sunday’s Scottish Cup semi-final at Hampden.

And the midfielder also admitted he and his Perth team-mates will be cheering the Hoops all the way in the competition. 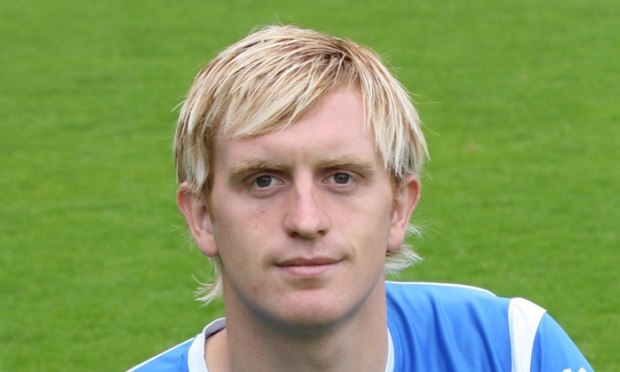 The McDiarmid outfit stumbled into the Premiership’s top six after a 3-0 win over Kilmarnock at the weekend. Now, they are shaping up for a three-way fight for fourth place with Motherwell and Ross County.
And the winners of that duel have a chance of gaining entry to the Europa League – but only if the champions-elect go on to complete the domestic double.
Craig said: “Ourselves, Motherwell and Ross County will believe they can finish fourth and we’ll all want Celtic to win the Scottish Cup.
“As a player, you love these European adventures. Just look at what this club has achieved with its trips to Rosenburg, Luzern and even Alashkert last season.
“They were great trips for the fans and we want another sample of that next season.
“Hopefully, Celtic can win the Scottish Cup and we can hold up our end of the bargain by finishing fourth.”