CELTIC starlet Mark Hill is being eyed by St Mirren as part of the possible deal that could see Lewis Morgan move to the champions.

The highly-rated Paisley attacker looks poised to agree a £300,000 switch to the Hoops this month and then immediately return to the Championship outfit for the remainder of the campaign to help their promotion push. 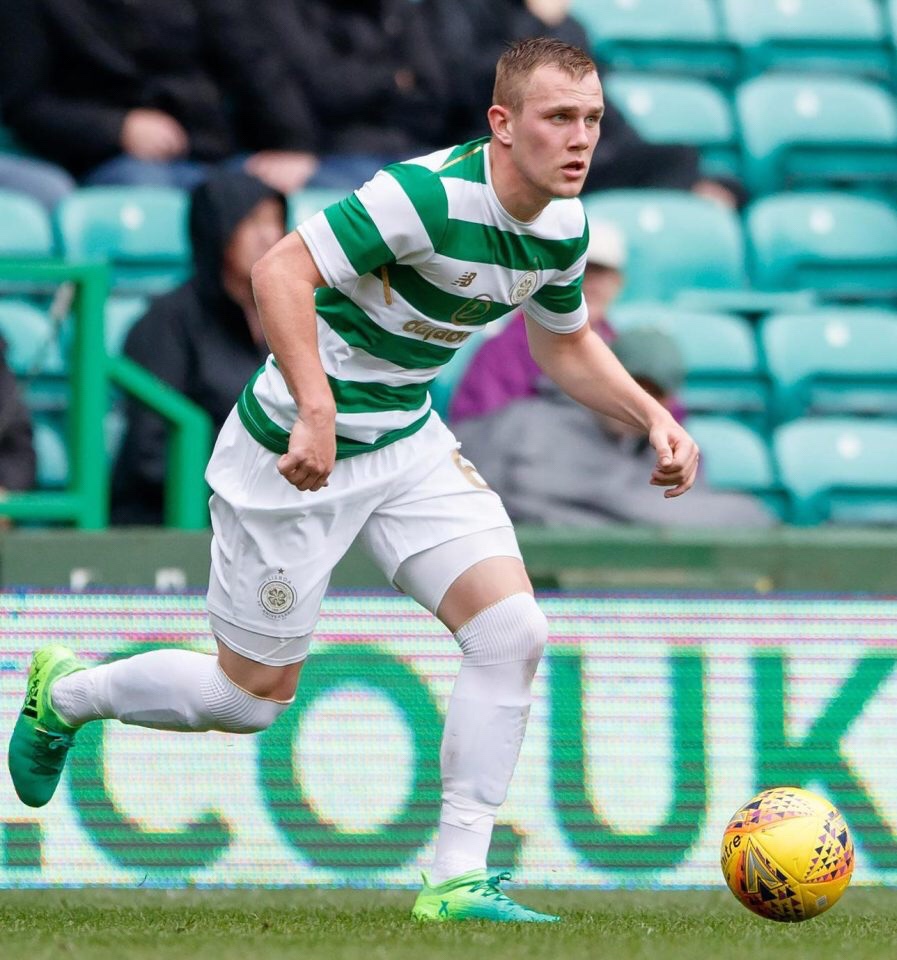 However, 19-year-old midfielder Hill is now on the Saints’ wanted list. He is in his third season in the Celtic Development side, but has yet to figure in the first team squad.

The Parkhead club beat off competition from Manchester United to sign him from Hamilton Accies in 2012.

Hill trained with Kilmarnock in the pre-season, but returned to sign a three-year contract with Brendan Rodgers’ men.