ANGE POSTECOGLOU has urged the Celtic powerbrokers to up the pace on the transfer front as he continues his summer rebuild.

The new boss has no intention of being termed a slow coach and has revealed his frustration in trying to bring in bodies to give last season’s failures a much-needed boost.

He has added 19-year-old Israeli winger Liel Abada and Japanese striker Kyogo Furuhashi, 26, at a joint cost of £8million, but the club have also missed out on other targets as they have dithered in making their move.

Swedish international centre-half Carl Starfelt, 26, is edging closer to a £4.2million switch from Russian outfit Rubin Kazan, but the anticipated deal has yet to be ratified.

WELCOME TO PARADISE…Liel Abada is overjoyed after his £3.5million arrival.

In the meantime, the Hoops look to have missed the opportunity to land Rennes full-back Sacha Boey although they are still in the hunt for his 19-year-old team-mate and fellow-defender Brandon Soppy, who is rated in the £4million bracket.

Postecoglou has told the club’s hierarchy to keep up to pace with the transfer window due to close at 11pm on August 31. The former Australia international manager said: “We probably hesitated a couple of times and could have moved faster on some things.

“That hasn’t helped us. In normal circumstances these processes are fairly straightforward. Get a player, sign him, take him on a plane, take a photo and away he goes.

“That process is now taking two to three weeks. That’s where we’ve got to move a little bit more precisely, understand there’s going to be lag time and move a bit quicker.” 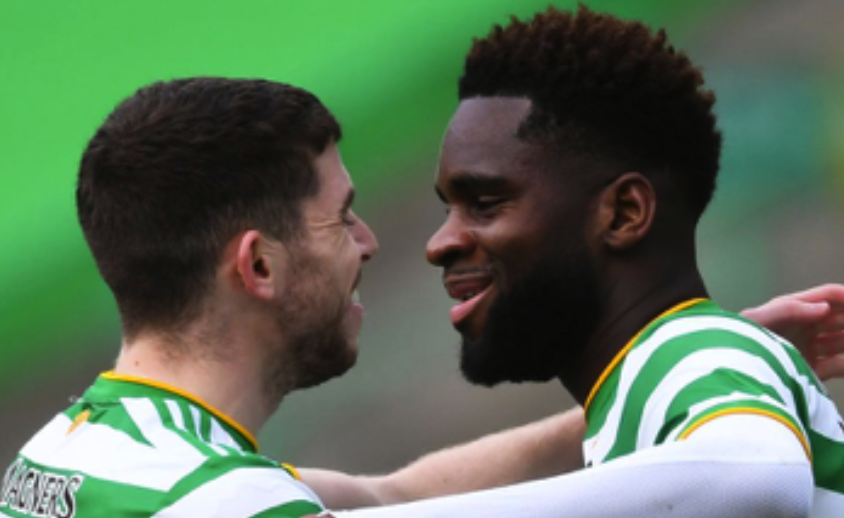 Postecoglou will be without new Bhoys Abada and Furuhashi as he prepares for tonight’s Champions League second round qualifying first leg against FC Midtjylland, but he could call in Odsonne Edouard, who played half-an-hour of the 1-0 weekend loss against Preston, and Ryan Christie, who has been a no-show in pre-season. Both could feature against the Danes.

However, there was no place in the boss’ Euro squad for wantaway Kristoffer Ajer, who is edging closer to a £13.5million move to Premier League newcomers Brentford, and the unsettled Olivier Ntcham, whose future in Glasgow continues to be shrouded in mystery after his six-month loan flop at Marseille in the second part of last season, as CQN reported yesterday.

Postecoglou will also be without the talented twosome of Mikey Johnston and Karamoko Dembele who were both crocked in last week’s goalless draw against Bristol City and could now face lengthy spells on the sidelines. 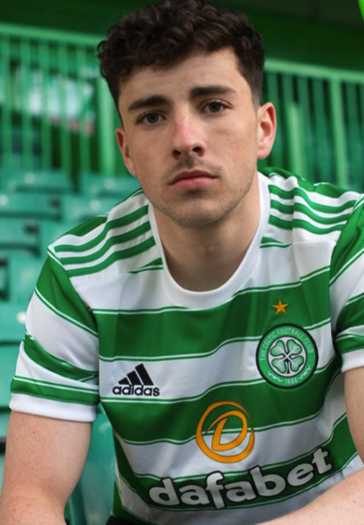 ON THE SIDELINES…Mikey Johnston could face a spell on the injury list.

The gaffer, speaking to the Daily Record, added: “We’ll have a few players available who we’ve been kind of holding back because they haven’t been 100 per cent right.

“Hopefully, the team we put out is ready for a tough contest. We’ll probably be relying on the core members of the squad rather than the youngsters.

“It’s disappointing for Mikey and Karamoko. I was looking forward to working with them as they are exciting wingers, the kind of players I love having in the team.

“They have youth and time on their side, so, hopefully, they will work hard and get back.”