CALLUM McGREGOR admits “anything can happen” in Europe as Celtic prepare for next month’s Europa knock-out double-header against Valencia.

The Hoops beat RB Leipzig (2-1) and Rosenborg (1-0 home and away) to get the nine points that squeezed them through the group stages.

All looked lost at Parkhead on the evening of December 13 with Brendan Rodgers’ men trailing 2-1 against RB Salzburg and the Bundesliga outfit winning 1-0 against the Norwegians.

With only a few minutes to go, Celtic were heading for the exit until Rosenborg levelled against the shattered Germans and opened the door for the champions.

McGregor, 25, who scored a brilliant goal at this stage to give his team a 1-0 win over Zenit St Petersburg, is relishing the prospect of taking on the Spanish cracks. 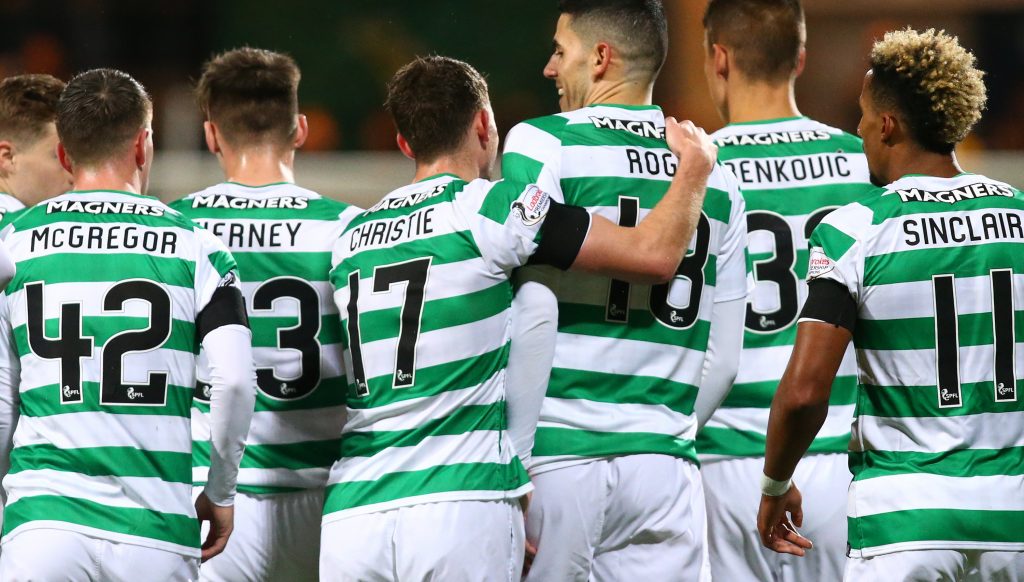 The midfielder said: “Naturally, everyone was delighted to get through. We got the points and finished second in the group. Valencia is a big club and I think everybody was pleased to get such a big name.

“We think we’ve got a chance of getting something and everybody is positive. The fans are happy with it, too, and, as we know, anything can happen at Celtic Park on European nights. We’ve just got to go for that and see what we can do.”

The impressive Austrians completed Group B with maximum points and McGregor was clearly impressed.

He added: “I think Salzburg are a benchmark for the way we want to play in Europe – that fast, aggressive style of play.

“We’ve got to keep working to get to that level, as well. They were semi-finalists last year, so we’ve got to build something that can go on and compete at that level in Europe.”