But a Luka Modric masterclass made certain Scotland failed yet again to win their way through to the knock-out stages of a major tournament when the little Real Madrid magician dominated proceedings in the Euro crunch encounter.

The Scots went into the match knowing a win would put them through from the group stages for the first time in their history.

Ninety minutes later, they knew the wait would continue and there can be absolutely no excuses – Scotland were outclassed and well beaten by superior opponents.

The nation keeps finding ways to fail at the highest level and they managed it again. They went into the Euro 2020 Finals with two matches to be played at Hampden and one at Wembley. Steve Clarke’s side contrived to lose both the ties at their own national stadium while getting a point in London.

Mistakes were made on this occasion and the Scots were punished. Modric hardly got a kick of the ball when his country lost 1-0 to England at Wembley in their opening encounter. Gareth Southgate’s players swamped the Croatia dangerman at every twist and turn. 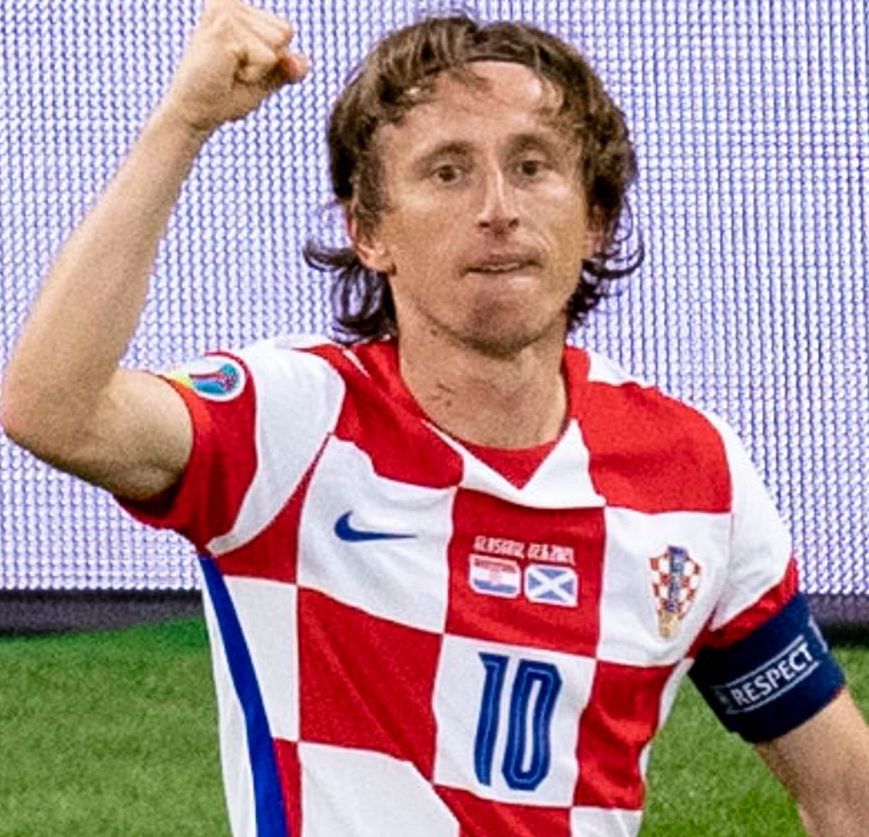 Tonight, though, he had the freedom of Glasgow and he made the most of it with a superb goal and an excellent all-round display.

Before half-time, though, Celtic midfielder McGregor’s timing was perfect as he scored his first goal for his country to haul the Scots back into the contest.

Clarke’s men were struggling to find any rhythm against dangerous opponents who were a goal ahead and threatening to take control of the game.

They had opened the scoring in the 17th minute after a movement from left to right that sliced open the Scotland rearguard. The cross from the right was aimed deep to the far post where Ivan Perisic nodded the ball down for Nikola Vlasic to whip a low drive beyond the helpless David Marshall at his right.

The Croatian striker found himself in a pocket of space with McGregor, Grant Hanley and Scott McTominay all slow to recognise the danger.

The visitors, with Modric getting into his stride, deserved the lead after dominating for a 10-minute spell with the Scots failing to impose themselves, especially with Stuart Armstrong, in for Covid victim Billy Gilmour, off the pace with some slack passing. 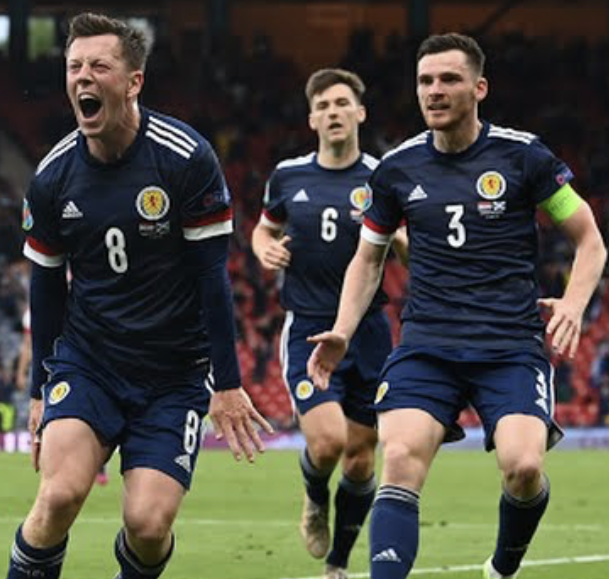 CHEERS…Callum McGregor yells in delight at his equaliser with Kieran Tierney and Andy Robertson about to congratulate him.

But, with half-time looming it was crucial Clarke’s side made an impact and McGregor provided that with a brilliant right-foot drive from the edge of the box.

The move had been built on the right with Stephen O’Donnell and McTominay involved, but it switched to the left where Andy Robertson’s cross was mishit by a defender straight to the Hoops ace who thundered an unstoppable drive beyond the diving Dominik Luvakavic.

Marshall was called upon to make a couple of smart saves at the start of the second-half before John McGinn missed a glorious chance from practically under the crossbar in the 59th minute.

He timed his run to perfection as Robertson chipped in a left-wing ball, but insiead of heading the cross or hitting it with his right foot, he went with his left and tamely knocked his effort past the post.

Croatia celebrated their let-off by scoring a second goal in the 62nd minute. It was built up patiently on the left with the Scots giving them far too much time before it was worked across the box to Modric who curled a delightful drive off the outside of his right foot high past Marshall. 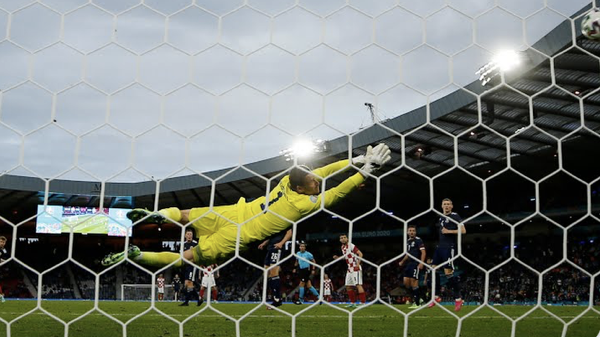 It was sheer class and any thoughts the Scots had of making progress in the competition ended there and then.

Just to rub it in, Modric picked out Perisic at the near post with a left-wing corner-kick and his team-mate outfoxed and outjumped Kieran Tierney before gliding the ball into the net for the killer third in the 77th minute.

Clarke, who had already replaced the toiling Armstrong seven minutes earlier with Ryan Fraser, threw on kids Kevin Nesbit and Nathan Patterson for Che Adams, who worked hard, and O’Donnell six minutes from the end.

The chance to make history was obliterated by a 35-year-old midfielder by the name of Luka Modric and it’s back to the drawing board for boss Clarke with Qatar and World Cup qualifiers coming up fast.