The SFA – who were knocked by Michael O’Neill in their search for a new manager yesterday – have arranged four friendlies this year as they prepare for the inaugural UEFA Nations League, including a trip to Peru on May 29 before taking on Mexico away on June 2. 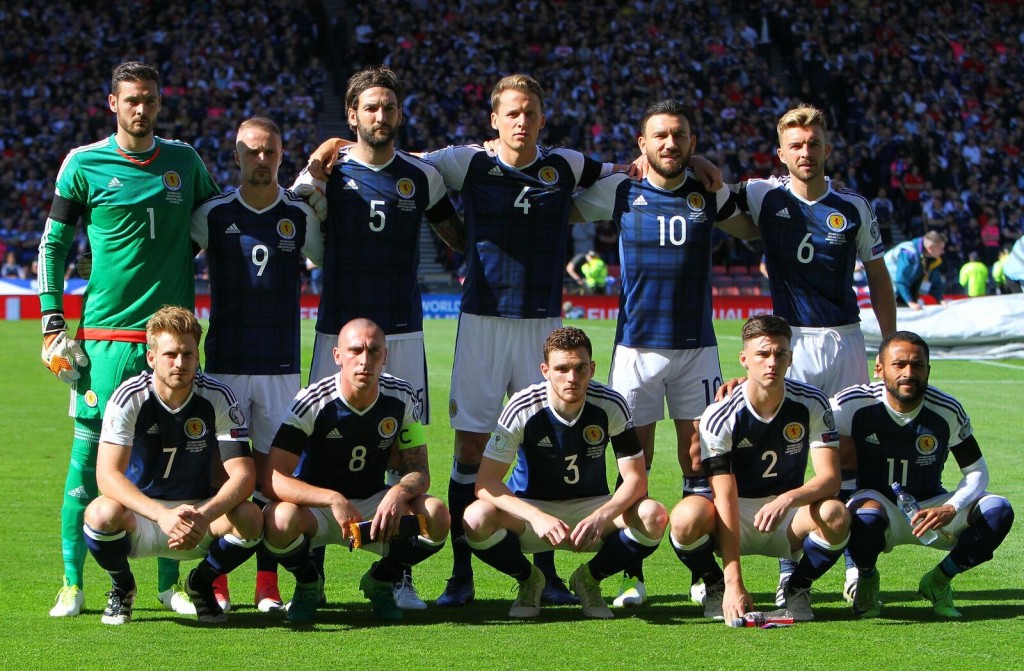 Celtic, in the likelihood of them winning the Premiership title again, will begin their Champions League qualification campaign on July 10/11.

Ahead of the clash with Partick Thistle at Firhill tomorrow night, Brown said: “The holiday time is huge. Last year, we got six days and came back in and went straight into the Champions League qualifiers.

“We will probably get a week and a half this year.

“It is getting not so good in the holiday, but you get the opportunity to play for Scotland. There will be a new manager in and he will obviously want to see everybody.

“So, there are a couple of friendlies coming in March and June, as well. It will be good for him, but maybe not so good for all the Celtic lads.

“We will see what happens when it comes. There are a lot of games from now until then, you never know what can happen.”