Celtic Quick News on News Now
You are at:Home»Football Matters»‘SCOTS NEED TO CUT OUT LATE MISTAKES,’ DALGLISH
By CQN Magazine on 11th June 2017 Football Matters
CELTIC and Scotland legend Kenny Dlglish admitted he understood the frustration displayed by Gordon Strachan at the end of last night’s 2-2 World Cup draw against England.
He said: “The television cameras zoomed in on him when Harry Kane’s injury-time equaliser went in and we all shared his feelings of dejection and disbelief.

“We should be celebrating an outstanding victory, achieved by two magnificent goals from Leigh Griffiths.

“But we conceded two goals that could have been prevented. Craig Gordon won’t need anyone to tell him. He is an honest big fella and he will know.

“But he will bounce back and continue to be the country’s No.1 keeper.

“Our prospects of qualifying for the 2018 World Cup in Russia may now be as good as over, but we must take heart from the performance from the players.

“They showed they are right behind Gordon Strachan and I hope the Wee Man stays in the job.

“I have said many times I think he is the right man and he has moved us forward.

“I’m not going to change my mind now.

“But we just need to be more street-wise and not concede late goals. 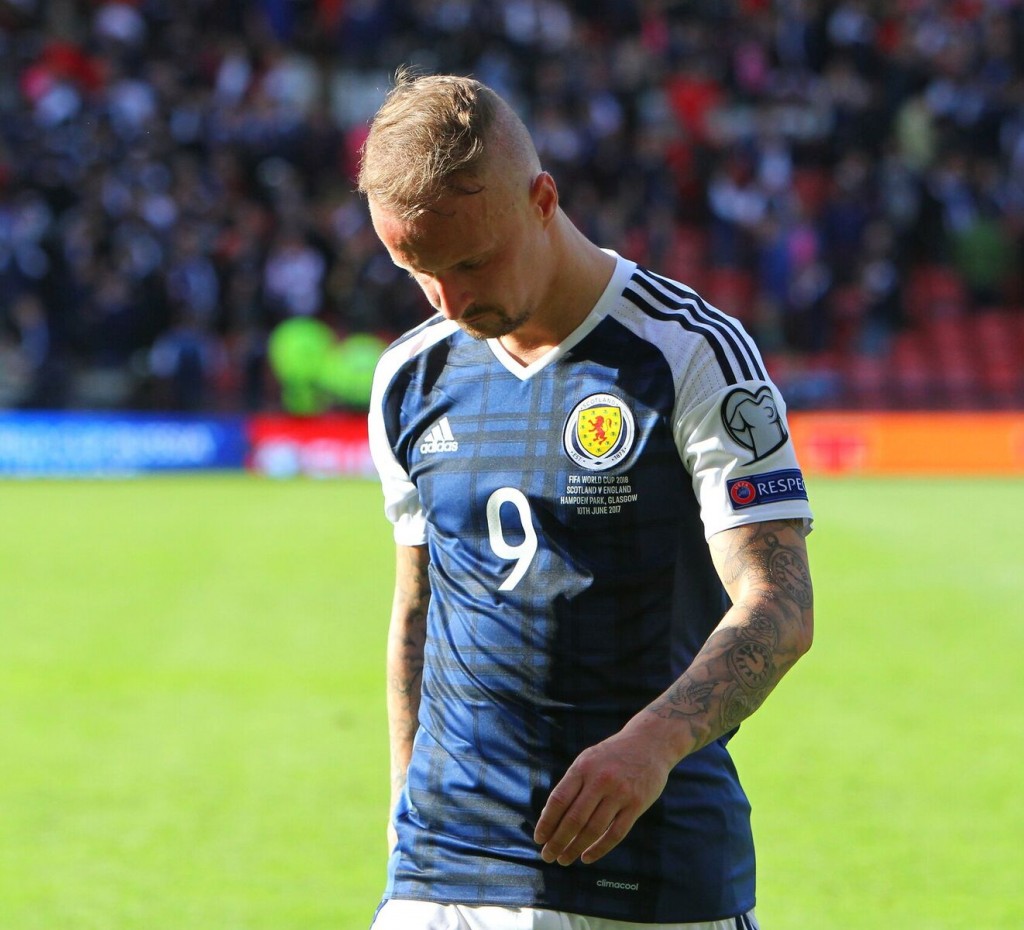 “It’s happened a few times in the past and we need to eradicate mistakes.

“That will come from experience and education.

“However, that will not heal the hurt we are feeling this morning. And it will last most of the summer.”

Dalglish added: “Scotland started the game well and managed to get plenty of possession. They just couldn’t force Joe Hart into making any saves.

“At the other end, Kane had two good chances and was thwarted by Kieran Tierney and Gordon.

“The manager brought on Chris Martin with 10 minutes to go and that helped Griffiths.

“He then produced the energy, bravery and expertise to score both free-kicks.

“They were finishes any player in the world would have been proud of.

“I only wish they were the two goals to help as get three vital points on the board.

“But we will live to fight another day. Never rule us out.” 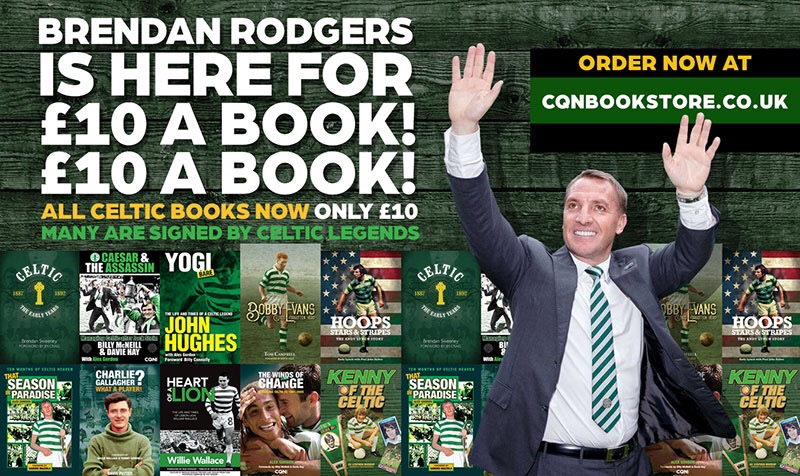