UNDER-21 boss Scot Gemmill believes the dramatic emergence of Celtic teenagers Tony Ralston and Calvin Miller is testimony to the fact Scottish football is still capable on unearthing gems.

The young Hoops stars and team-mate Mikey Johnston have been named in the international squad for the opening European Championships qualifier against Holland a week on Tuesday.

Gemmill hopes the example of attacking full-backs Ralston and Miller can be an inspiration to other kids throughout the country.

He said: “It’s credit to them that their manager, Brendan Rodgers, is trusting them to play in a team that has been so successful. 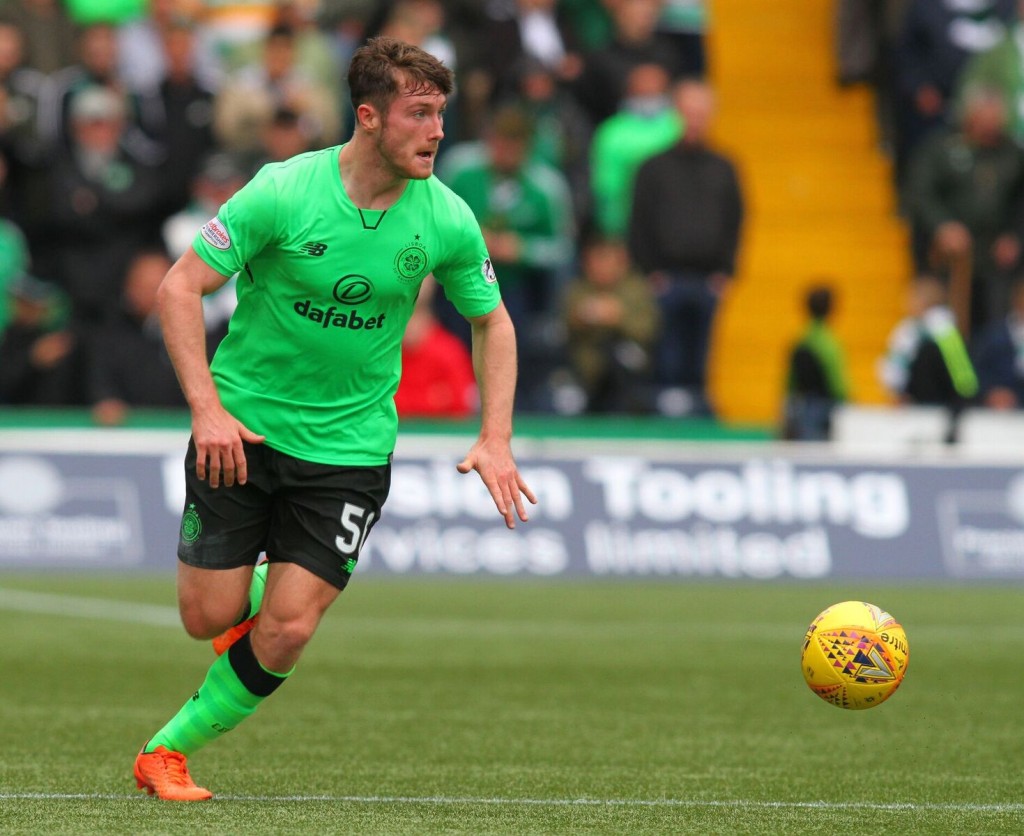 “So, credit to Tony and Calvin for pushing themselves through to this point. They’ve only played a couple of games, but you don’t get to play for that team unless the manager trusts you to play.

“The fact that Brendan Rodgers has trusted them to play at that level, in that team, you’ve got to give credit to the players.

“It’s a real motivation for all the players, not just at Celtic, but throughout Scotland.

“The players are not stupid, they understand they need to continue to push. I do think the players, for being so young, have a really professional attitude.

“Those little things we’re trying to implement with all the national youth teams, the culture of coming to play with speed, quality and professionalism.

“The players get that. They know there is no hiding place and, if they don’t show it, they won’t be invited back.” 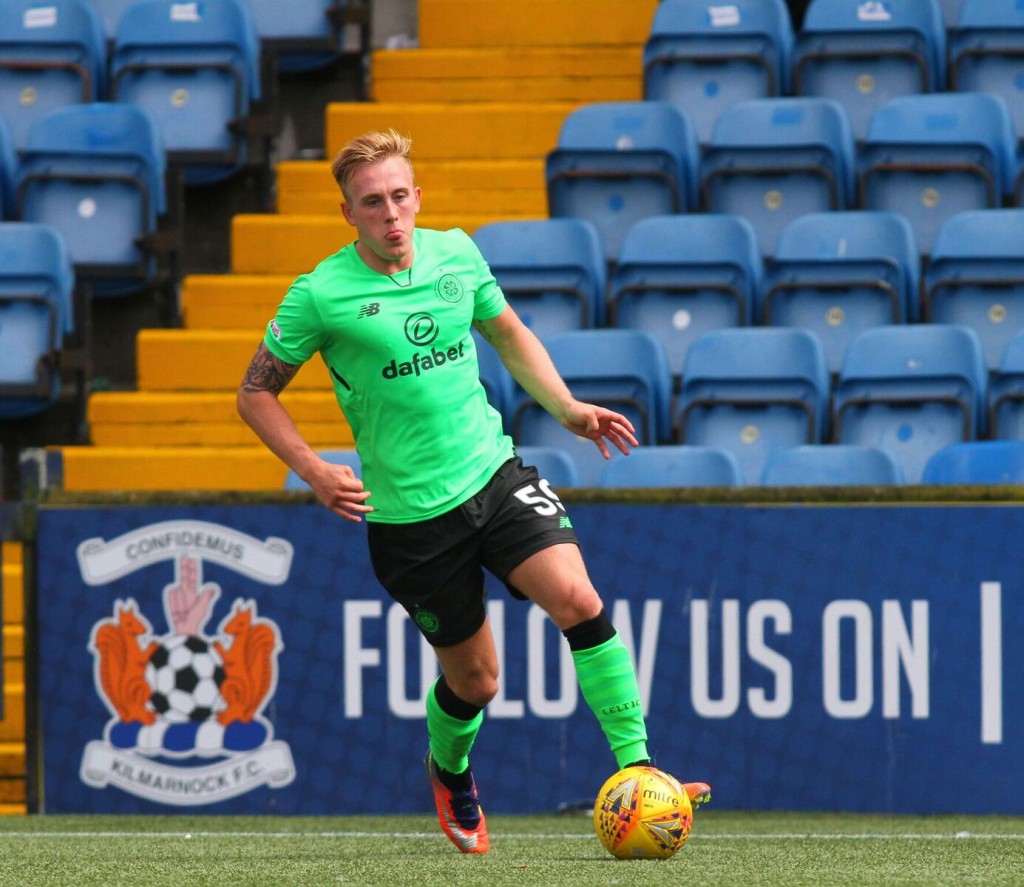