The international boss rejected claims  the Hoops skipper was contemplating  shelving his Scottish career at the age of 30 to concentrate on club football. 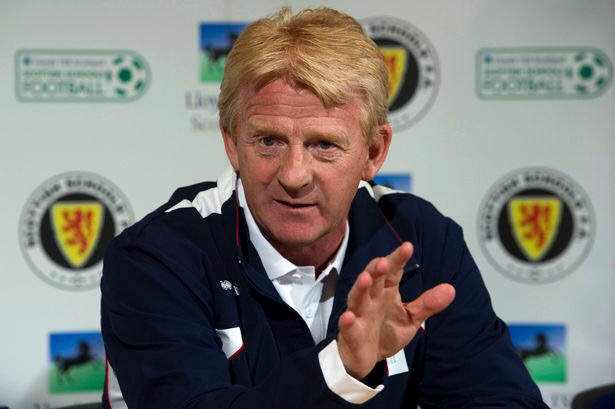 And although he  sympathises with players who opt to retire from cap calls, Strachan said: “Nobody in the squad has spoken to me about that.

“I can understand when you get to a certain age, you think: ‘I’ve given it my best shot.’

“Is Scott weighing it up, though? No. You’ll have to ask him but I know he’s not weighing it up.”
Scotland have been drawn alongside England, Slovakia, Slovenia, Lithuania and Malta in their quest to reach Russia in 2018.
Meanwhile CQN’s new book, THE WINDS OF CHANGE is published this week. You will be able to order the book very shortly on the new look CQN Bookstore which we have been improving as part of the new look Celtic Quick News. If you enjoyed Caesar & The Assassin, you will not want to miss THE WINDS OF CHANGE.
You still have time to order Caesar & The Assassin HERE as we have a very limited number of copies remaining.