Celtic Quick News on News Now
You are at:Home»Latest News»SCOTTISH TABLOIDS & THE MILLION UNSOLD COPIES
By CQN Magazine on 11th November 2015 Latest News
The decline and fall in circulation levels at the Scottish newspapers is showing no sign of slowing down.
In October 2014 the Daily Record endured the humiliation of falling below the 200,000 mark for the average number  of copies sold per day during that month.
Now one year later and they have reported a loss of an additional 20,126 people who are no longer buying their newspaper.
Here are the exact figures: 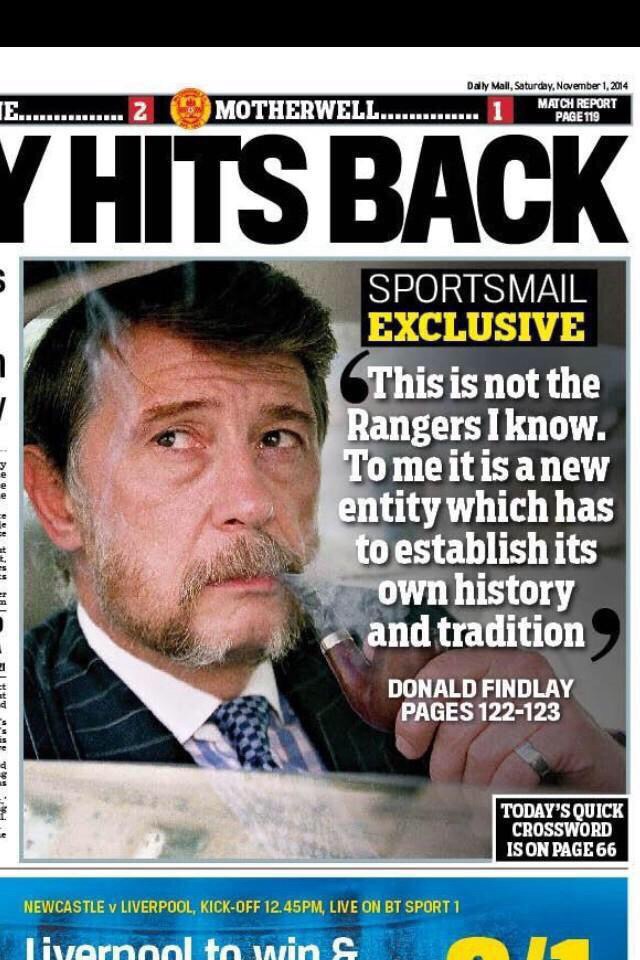 The Scottish editions of English red-tops aren’t doing much better.

So over the two main red-tops the year on year decline is 38,383 fewer copies sold every day, or if you look at in in terms of the entire month that equated to 1,036,341 fewer copies of Daily Record/ Scottish Sun sold in October 2015 compared to October 2014.

That is a remarkable number.

Doing the same exercise for the main Sunday tabloids makes equally depressing reading for the papers.
The Sunday Mail  dropped 9.2 per cent, from 219,267 to 195,011 thus losing 24,256 customers every Sunday.
The Scottish Sun’s Sunday edition fell by 5.6 per cent from 171,099 to 161,485, losing 9614 customers every Sunday.
The figures on the other Sundays all show a drop in circulation.