Celtic Quick News on News Now
You are at:Home»Latest News»‘SECOND IS NOTHING’ WARNING FOR ANGE
By CQN Magazine on 31st May 2021 Latest News

CELTIC managerial target Ange Postecoglou has been told “second is nothing in Glasgow”.

Former Hoops midfielder Alan Thompson has reminded the Athens-born former Australia international boss of the pressures of taking over at Parkhead.

Postecoglou, currently in charge at Japanese giants Yokohama F. Marinos, could be named Neil Lennon’s long-term successor this week after the move for Eddie Howe collapsed on Friday.

Thompson, who was signed by Martin O’Neill from Aston Villa in 2000 and had seven years at the club, offered some advice for the 55-year-old gaffer. 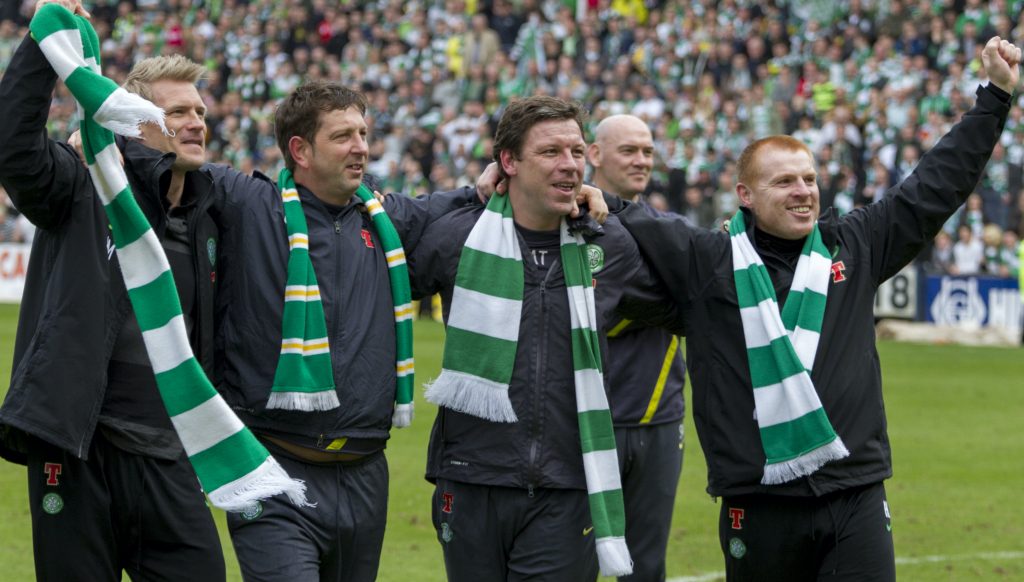 The Geordie, who also had a spell as coach during Lennon’s first reign at the club, said: “When you look at the managers over the previous years who’ve been successful, you’ve got to engage with the fans, you have to play a certain style of football and second is nothing in Glasgow.

“That’s what the fans want and that’s what Celtic will be looking for in the next manager.”

Thompson, speaking to Sky Sports News, continued: “It’s a huge summer. There’s a lot of recruitment to be done. There will be players he’ll want to move out to other clubs. He needs to appoint a new captain because Scott Brown has left the club after so many successful seasons. 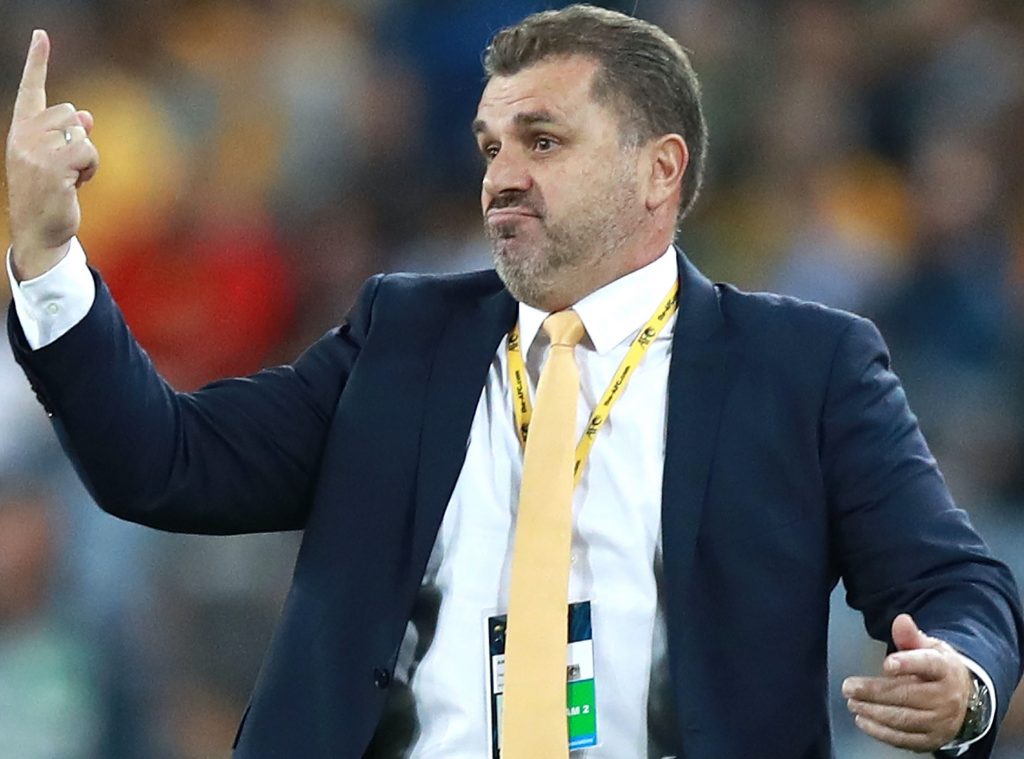 I’M NUMBER ONE…Ange Postecoglou gets his message across.

“That’s a big decision for the manager. Who’s going to be the new captain, the new number eight?

“It’s a huge job and I’m sure the manager, whoever it’ll be coming in, wants to get in ASAP and get going.”

The ex-fans’ favourited added: “Celtic were favourites to go and win the league and obviously haven’t for whatever reason.

“So, it’s down to the new manager and the new group of players and, hopefully, supporters who will be back in the stadium and I’m sure that’ll help.

“I know Neil Lennon feels like the players let him down last season. So, it’s up to the new manager to come in and recruit well and get the positive vibe back around Celtic Park.”