The 19-year-old midfielder, who agreed a pre-contract move to the nine-in-a-row champions during the week, was dismissed after picking up a second yellow card.

Shaw, who was deemed “a bit reckless” by former Hillsborough gaffer Tony Pulis, was banished after cleaning out Maxime Collin in a robust challenge five minutes into the second- half. 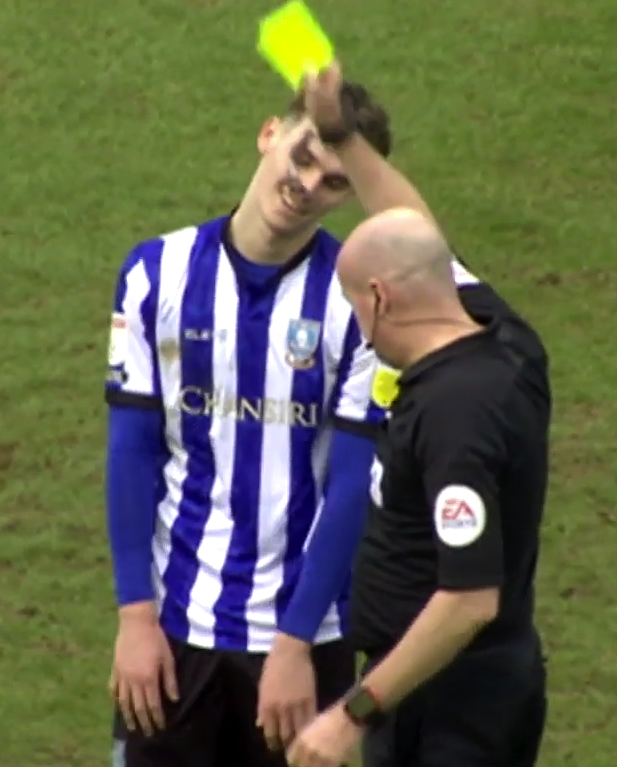 Caretaker boss Neil Thompson, speaking at the aftermatch press conference, said: “The lad’s devastated he has been sent off.

“When you’re on a yellow, you run the risk. You can’t leave the ground. He’s only a little bit off the ground, but you’re deemed out of control.

“It’s part of football, when you make a mistake – whether it’s with the ball or whether you get sent off – you’ve got learn from it and I’m sure he will. He’s only a young lad.

“It was just his enthusiasm to go and win the ball. 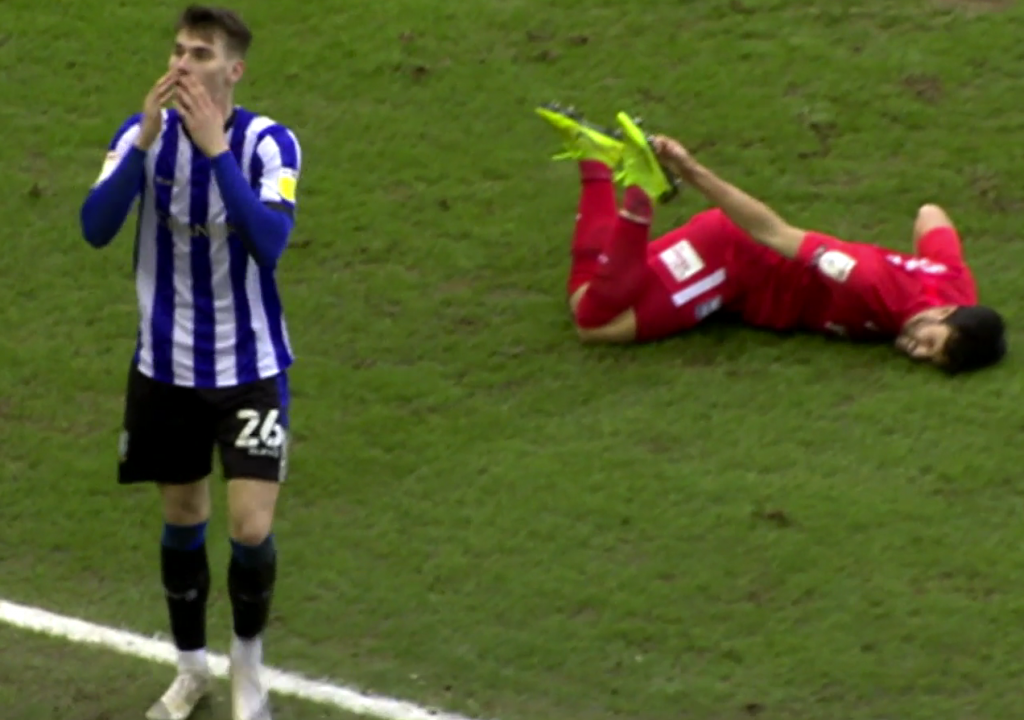 “He might have to be a little bit more disciplined in what he does, but at the end of the day you don’t want to take that tenacity out of anybody.

“If there’s a player who enjoys the physical challenge and that tackling side of the game, you don’t have to knock it out of him, you just have to be a bit more calculated.”

Six foot-plus Shaw, who can also play in the central defensive role, will arrive at Parkhead in June in a £300,000 cross-border transfer when his Wednesday contract expires.

* DON’T mtiss the unbeatable match report from Ross County v Celtic this evening – only in your champion CQN.