Celtic Quick News on News Now
You are at:Home»Football Matters»SEVCO BOSS RILED BY SUTTON
By CQN Magazine on 10th March 2016 Football Matters
MARK WARBURTON, manager of Celtic’s new noisy neighbours, has hit back at claims by former Hoops hero Chris Sutton that none of his players would get a place in Ronny Deila’s first team.
CQN reported yesterday that Sutton didn’t believe the lower league side were good enough to challenge the Premiership champions when they meet in next month’s Scottish Cup semi-final.
Asked about the comments from the ex-England international striker, Warburton said: “Absolutely not [I don’t agree with it]. Would every Wimbledon player have walked into the Liverpool team when they won the FA Cup in 1988? I don’t think so.

“How many Leicester players right now would get into the Manchester City or Chelsea squad? 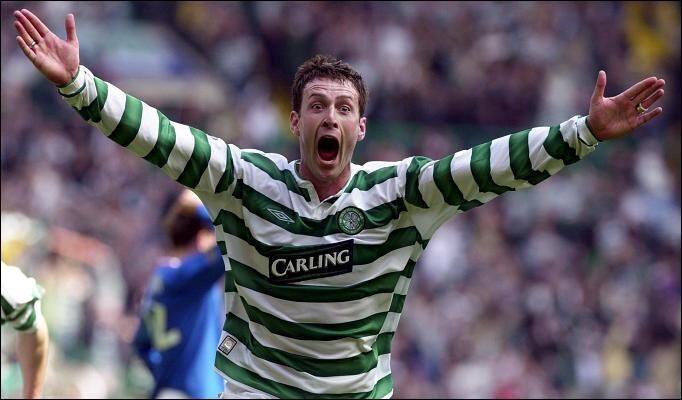 “You wouldn’t think there would be many. But Leicester are five points clear at the top of the Premier League.

“So, everyone is entitled to their opinion, but I disagree with it.

“I have no idea [how many Rangers players would get in the Celtic team].

“To turn around and say they couldn’t get into another team is all supposition.

“It’s an opinion, which football is all about, and they are entitled to it. But I would clearly disagree with that.

“I’ve never met Chris. He is a pundit, so he is paid to give an opinion. When you make such statements, you hope you are right.”

All will be revealed at Hampden on the weekend of April 16/17.
Warburton also suggested that even if they beat Celtic 6-0 it would not be a successful season for the new club if they slipped up in the league.
Before the first ever meeting between the two clubs, in the League Cup semi final in February 2015 where Celtic won comfortably, John Guidetti was asked if he’d like to score a hat-trick against Rangers (sic).
When he said that that would be nice, the Scottish press condemned the player for being ‘disrespectful’.
One wonders if Warburton will get the same treatment for the suggestion that his team could score 6 goals without reply against the 4 in a Row Scottish Champions.