Celtic Quick News on News Now
You are at:Home»Football Matters»SEVILLE FIVE HONOUR JOCK STEIN
By CQN Magazine on 1st September 2015 Football Matters
FIVE of Celtic’s UEFA Cup Final heroes will join forces again on Sunday in the Jock Stein 30th Anniversary Match at East End Park.
Chris Sutton is the latest to take up the challenge and will join Neil Lennon, Stiliyan Petrov, Jackie McNamara and Rab Douglas for the charity event between Celtic and Dunfermline legends.
The English striker, Martin O’Neill’s first signing for the Hoops in the summer of 2000 when he cost £6million from Chelsea, is likely to lead the attack with back-up from the four others who came so close to beating Porto in Seville in 2003.
Sutton said: “It will be good to see a few of the Bhoys and pull on the jersey again.
“It’s a big event and it’s all about respecting Jock Stein. It’s crucially important to remember Jock.
“Celtic were the first British team to win the European Cup and that’s an achievement in itself.”
Sutton, now 42, admitted: “I played in a game the other month with Stiliyan Petrov and my brain was working, but the signal to my feet just wasn’t on the same wavelength.
“I don’t know where I’ll play, but I suspect – or I can pretty much guarantee – I won’t be at the level I was a few years ago!”

Murdo MacLeod will manage the team with movie stars Martin Compston and James McAvoy and boxer Scott Cardle also agreeing to turn out for the Hoops.

Tom Boyd, Tosh McKinlay, Alan Stubbs, Simon Donnelly, Jonathan Gould, Mark Burchill and Mark Wilson are also in line for an appearance for the game that has a 2pm kick-off.
Proceeds will be shared between Celtic FC Foundation and the Pars Foundation, the respective charitable arms of both clubs.
———————————————– 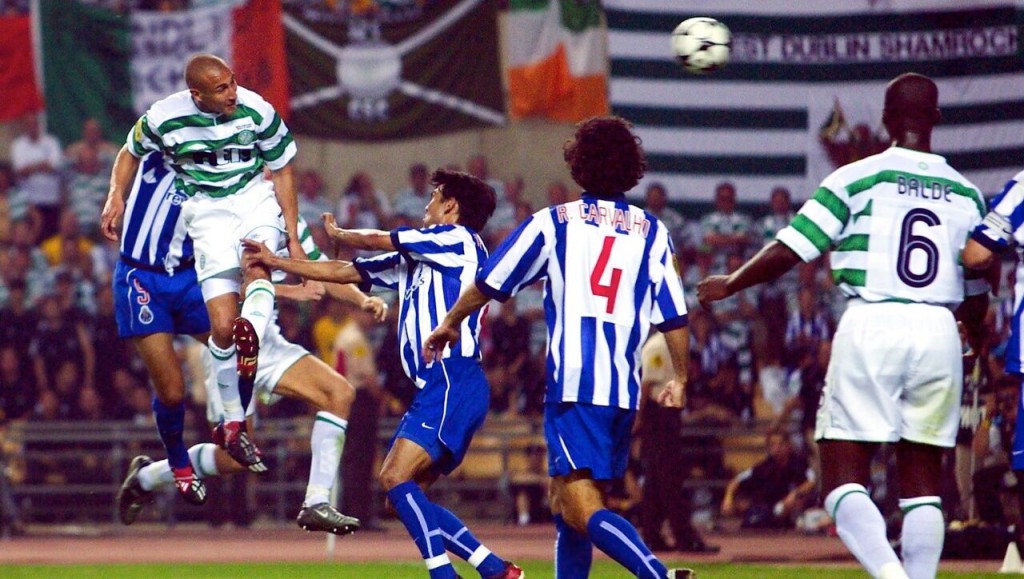 * If you haven’t read SEVILLE – The Celtic Movement then you should sort that now! This is the story of the trip to the UEFA Cup final by around 80,000 Celtic supporters. A large section is dedicated to the recollections of CQNers told ten years after the final.
This book will make you roar with laughter and will also bring tears to your eyes. You’ll love it. You can order directly from CQN HERE for a discounted price of £10 (plus P&P) and we will send a copy of The Road to Seville DVD with your order! 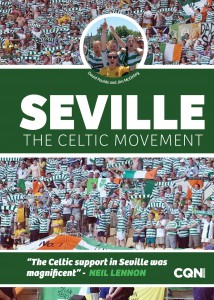