Celtic Quick News on News Now
You are at:Home»Football Matters»SHIPPING UP TO BOSTON, SIX TWO IN PARADISE
By CQN Magazine on 7th July 2015 Football Matters

Several Years Ago a trio of Hoops fans made the 50 mile journey from Hampton Beach, New Hampshire, to the City of Boston to watch a Celtic v Rangers game. One of the three Sean Melinn tells us the tale .. about why they did it, how they got there, who won the match and reveals what happened to the guy they left behind…

Happily situated in the postage stamp of America, approximately 50 miles north of Boston, Hampton Beach is the busiest beach community in New Hampshire. It’s a boast the locals are happy to revel in, yet one glance at the state’s 13-mile coastline shows the competition is not exactly stiff – just one more example of fabled American extravagance. 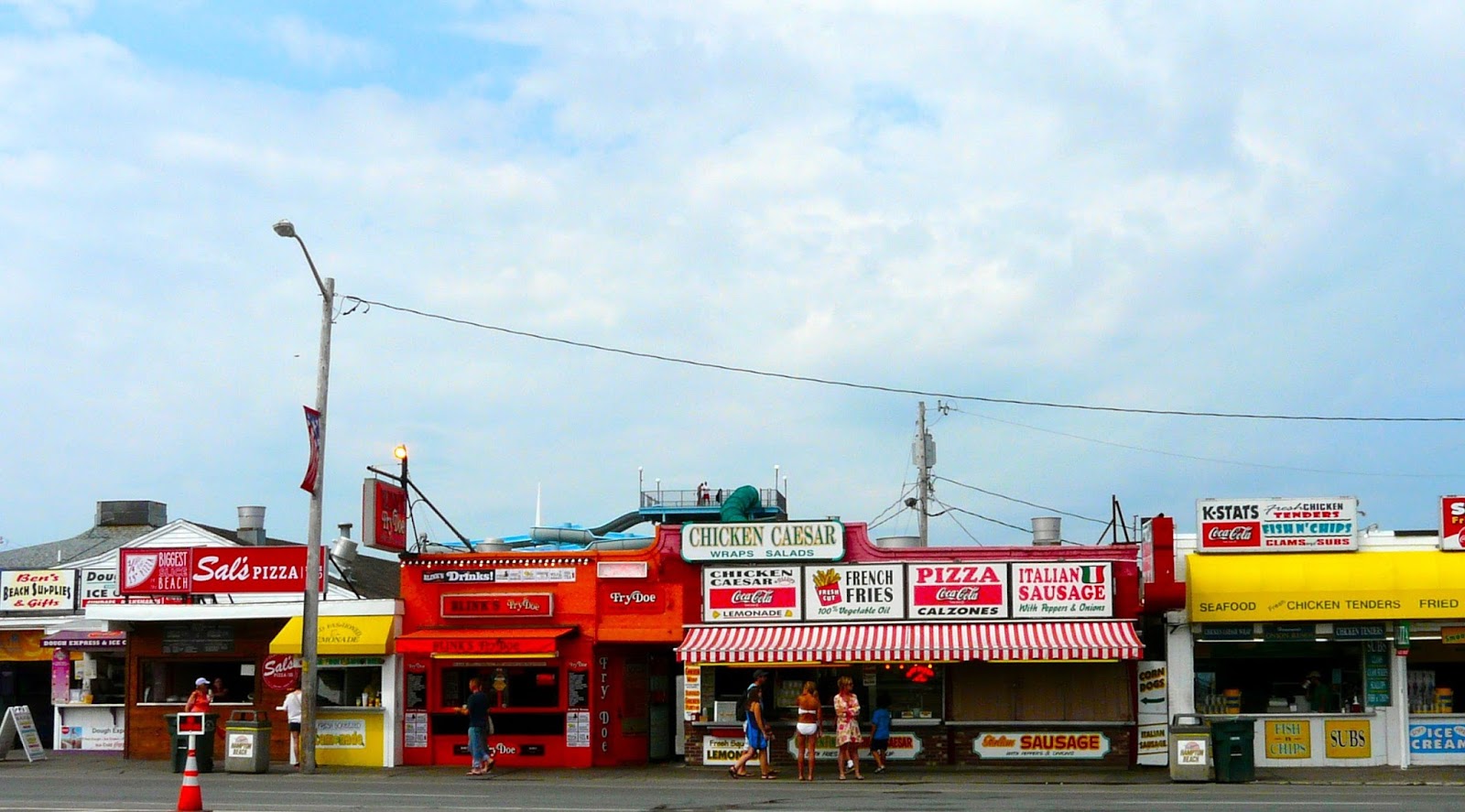 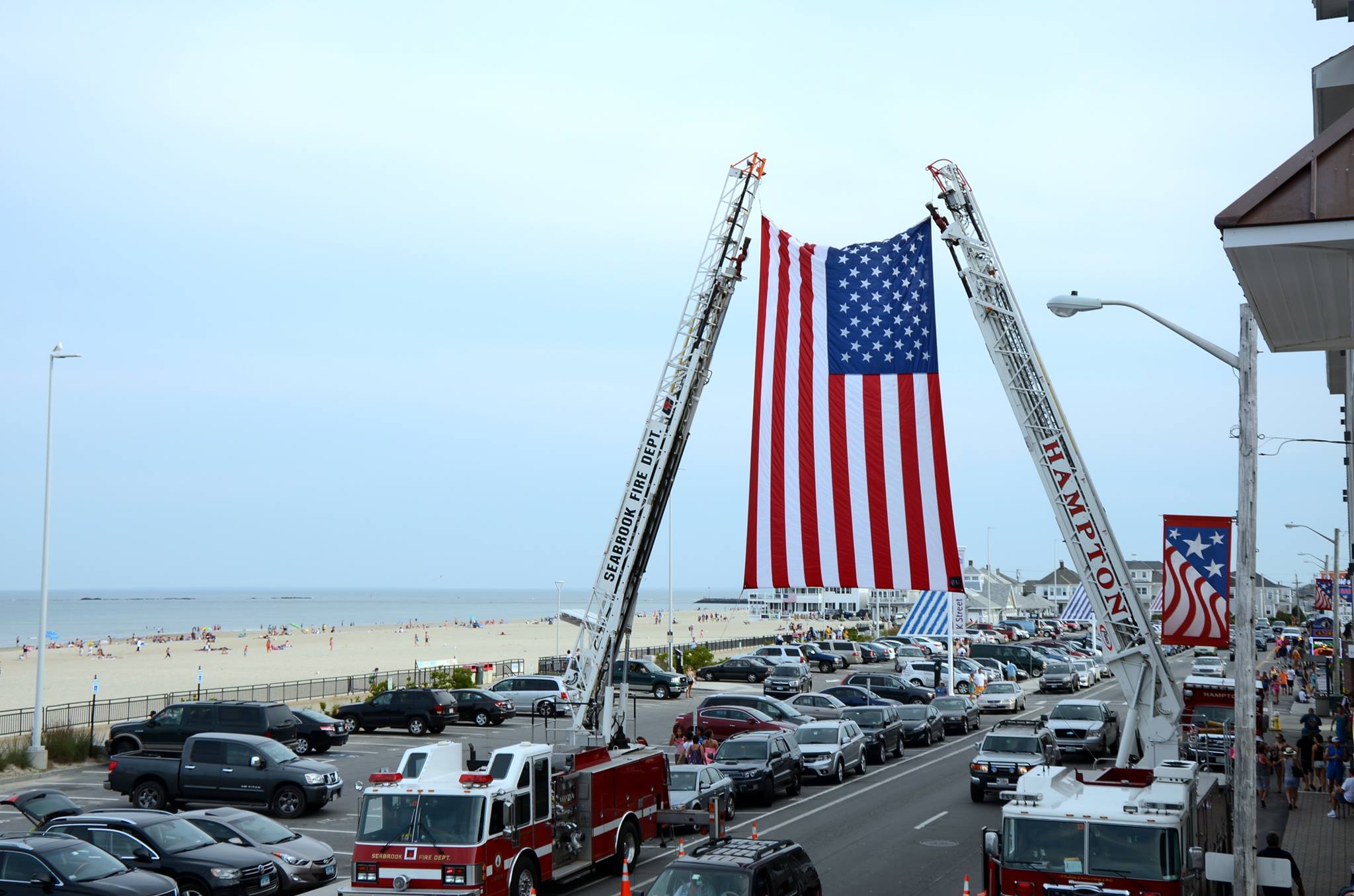 The thoroughfare of the beach area is based around two parallel streets roughly a kilometre long. A plethora of seafood restaurants intermingle alongside Blackpool-styled arcades, while corny discount stores and motels make up the remainder. California it is not!

The Casino Ballroom represents Hampton’s version of the Barrowlands. And although the venue resembles no more than a tacky British bingo hall, it still hosted famous Irish acts, Westlife and The Saw Doctors, that memorable summer.

Memorable! Why? Because from June to September Hampton Beach turned into a dumping ground for about 600 Irish students intent on drowning their post-exam sorrows. American-Pie Paddy-style! Red hair, beer guts and the type of beach bodies not dissimilar to a human-sized jar of mayonnaise.

The plan worked pretty well too. The discount stores and motels provided employment and the money was drunk back into the local economy. By late August it was beginning to wind down. Some returned home to repeat exams. Some were gearing up for the first Celtic v Rangers match of the season.

“I’ll get my landlord to order it in,” my friend Brian said to me. “He ordered in the Ireland game a couple of weeks ago.

“No he didn’t, Brian,” I replied. “He was supposed to order it in. He ordered the bloody Iceland match by mistake. We can’t trust him.”

“Well, what do you suggest smart-arse?” 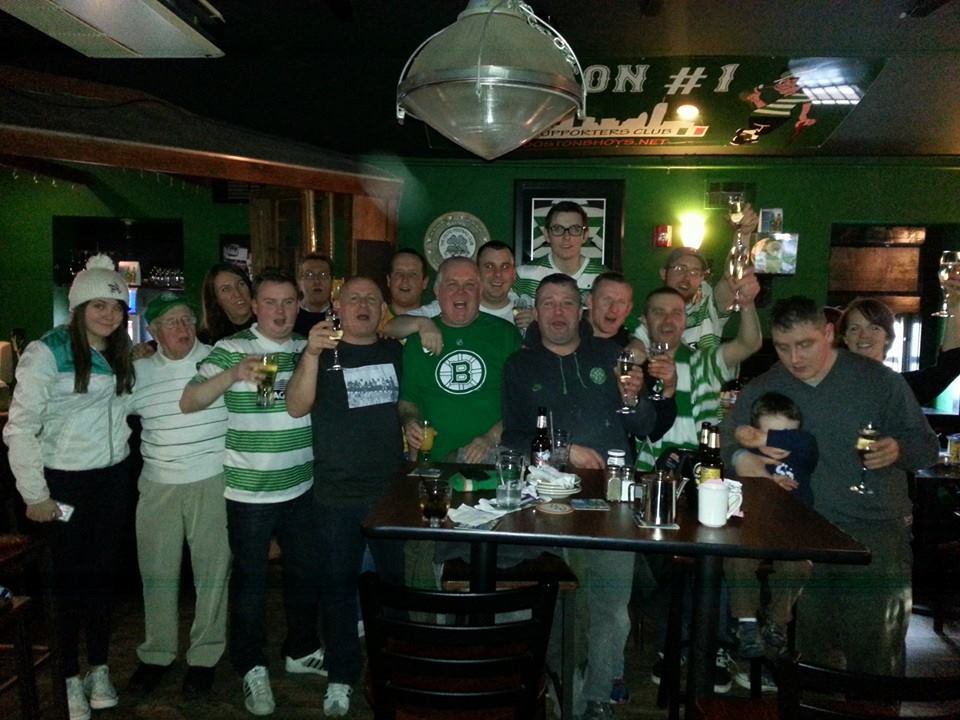 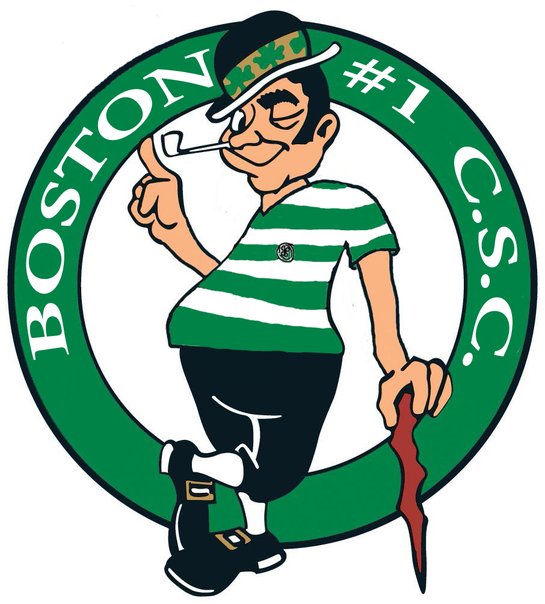 “Boston? The train station is twenty minutes away by bus. The game starts at 7:30am – on a Sunday – and nobody can afford to spend the night down there. How exactly do you plan on getting there?”

Betsy was an old school Ford Escort a couple of lads next door purchased for $50 because they couldn’t handle the 2km walk to the supermarket. I didn’t know how old she was exactly, but I guessed it was a lot older than me.

For such a veteran her recently painted purple exterior gave some modern savvy. But it was the mechanics that posed the problems. Every gear change felt like the stick was about to come off in your hand. And the suspension, or lack there of, meant passengers felt seasick even though they were driving.

“Betsy?” said Brian. “Are you gone mad? I mean! I love Celtic and all, but there is no way I’m taking that yoke on the open highway. Good luck!”

Matchday and I’d successfully secured the old girl on a loan deal in exchange for a six-pack. Most people decided Brian’s place was the safe option. However, two comrades agreed to the trip – my cousin Mick, and Neil, one of the lads over on holiday.

The 6:00am start should have allowed more than enough time for kick-off. Betsy weaved in and out of traffic like Jinky in his prime. Mick used her rocking facility to catch some sleep. And Neil ferociously clung to chunks of seat while roaring his regret at embarking on the crusade.

“I THOUGHT YOU WERE ONLY JOKIN’ ABOUT THE SUSPENSION, YA GOB-SHITE”, he wailed.

We comfortably cruised into Boston before the first problem emerged. I suddenly realised I’d completely forgotten to get directions from downtown to the CSC.

“How could you forget such an important detail,” shouted Neil. “I risk my bleedin’ life coming down here in this contraption and you don’t even know the bloody way.”

“Relax man,” I said. “It’s in South Boston… On Broadway somewhere… We’ll just drive round till we find it.”

Mick continued to sleep as we scoured the city looking for a needle in a haystack.

My nerves were nearly shot when we drove into Boston’s answer to Harlem. God only knows what the residents thought as a small Ford Escort, on a dancing suspension, rocked passed containing three white guys in hooped shirts listening to “Let the People Sing.”

Eventually we came across Broadway. This meant we could just follow the numbers to The Blackthorn Pub. There it was…SUCCESS!!!

Actually! Not success. As we ran up just after kick-off our entrance was cruelly obstructed by a locked door. BANG…BANG…BANG…No response!

“You looking for the Celtic game? They moved it to a bar about five minutes that way,” said a thick Scottish accent behind us, pointing north.

The three of us quickly turned and jumped into Betsy in a fashion similar to the Dukes of Hazard, rudely forgetting to ask the nice stranger if he’d like a lift.

We drove for exactly five minutes to find ourselves in an area surrounded by parks and derelict buildings. Then I pulled in, sat back in the chair and was about to admit defeat.

Suddenly, I heard a faint cheer in the distance. “That’s it… that’s bloody it lads,” I shouted, jumping out and making a beeline in the direction of the noise.

I shoulder charged through an old wooden door like a Gridiron blocker to see a couple of hundred Celts celebrating. And on the big screen, Celtic Park in euphoria. 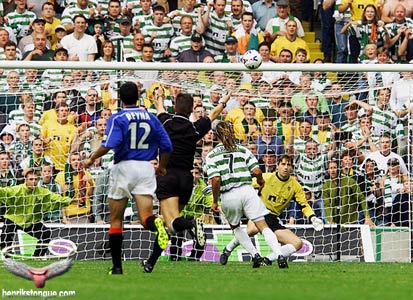 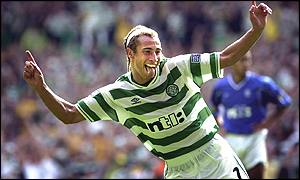 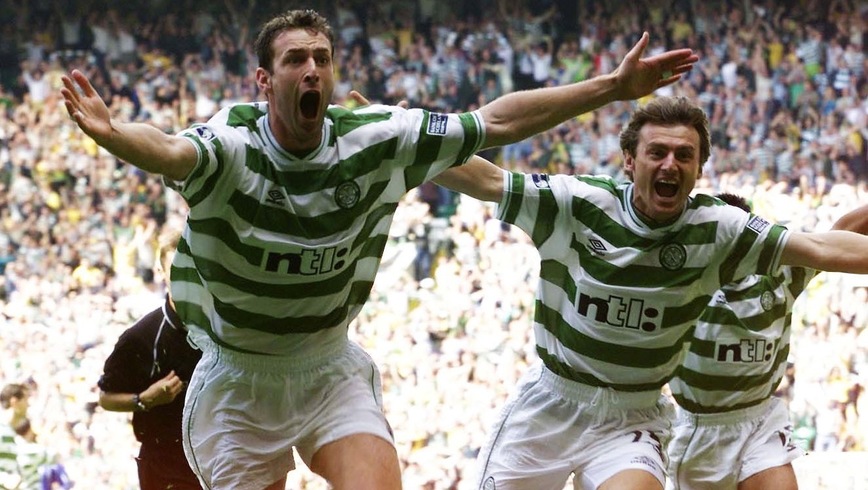 The emotion of realising Celtic had actually scored three is hard to describe. But when they ended on a tally of six we all felt nauseous and more than a little hallucinogenic.

We hung round after to listen to the supporter’s club chairman ring the Rangers club and ask if they knew the score, then took Betsy back up the freeway.

Back at the ranch Brian sat idle in his chair, hands grasping his face and rage steaming from his ears.