Celtic Quick News on News Now
You are at:Home»Latest News»SHOWDOWNS WITH RODGERS AND THE BIG BACKFIRE
By CQN Magazine on 28th March 2020 Latest News

CRISTIAN GAMBOA, the £1.2million misfit who quit Celtic at the end of his contract in June, appears confused about the reasons behind his failure to make the grade with the champions.

The Costa Rican right-back, who was bought by Brendan Rodgers from West Brom, made only 16 Premiership starts after making his debut in the disastrous 7-0 Champions League qualifying loss against Barcelona in the Nou Camp on September 13 2016 – just a fortnight after agreeing the switch.

Gamboa, 30, who is now with second-tier Bundesliga outfit Vfb Bochum, played against Partick Thistle in the 3-1 Betfred League win at Firhill in August last year, but didn’t make a solitary appearance in his final seven months at the club.

He was so far out of the first-team picture at the turn of last year that Rodgers brought in Jeremy Toljan on loan from Borussia Dortmund when there were doubts about the fitness levels of Mikael Lustig.

The attack-minded defender believes crunch talks with the Irishman over lack of game-time were not welcomed and the former manager “took it very badly”. 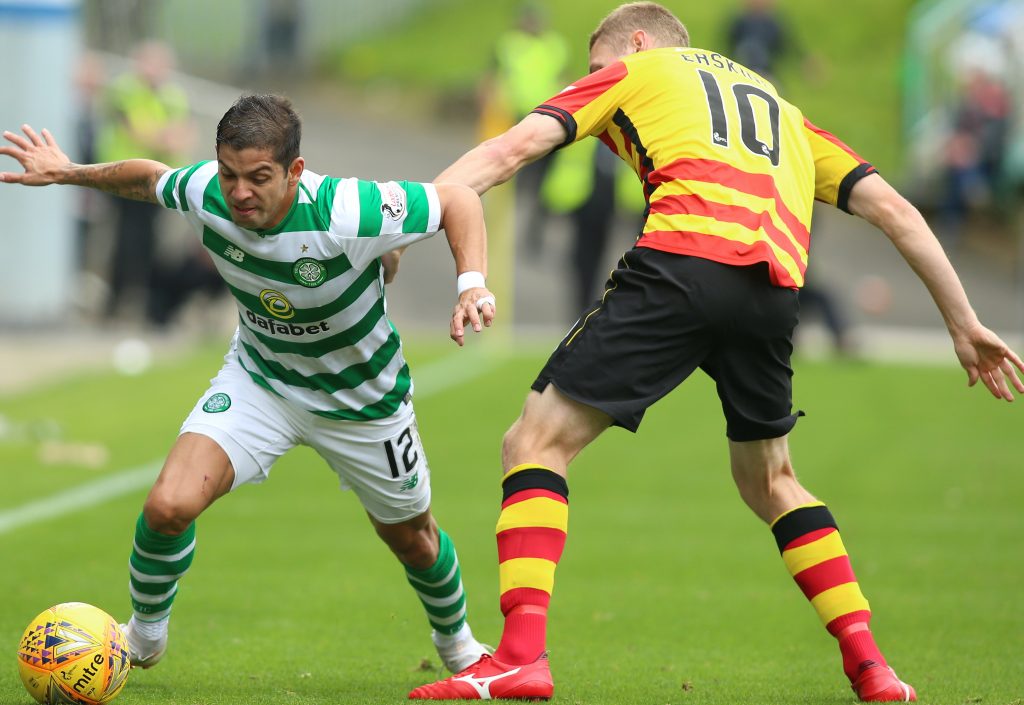 However, there seems to be a memory lapse from the player following an apparent rift after his decision to play for Costa Rica in a tournament in the 2017/18 pre-season while his Celtic team-mates were preparing for Champions League qualifiers.

Back in October 2017, after failing to make a solitary outing in the top side, he said: “I decided to represent my country at the Gold Cup tournament this summer.

“Unfortunately, I think this has had consequences for me at Celtic.

“Not doing pre-season with Celtic has proved to be very expensive for me.

“There are decisions made by other people who pick the team and it is not in my hands.

“Apparently, playing at the Gold Cup was not taken in a good way at my club and I have had to wait to play again.”

Now, in a report in the Daily Record, Gamboa has changed the goalposts somewhat with this latest admission: “Brendan Rodgers signed me and at first I was playing a lot of games, but then I wasn’t playing as much and my minutes on the park decreased until I was hardly even in the squad. 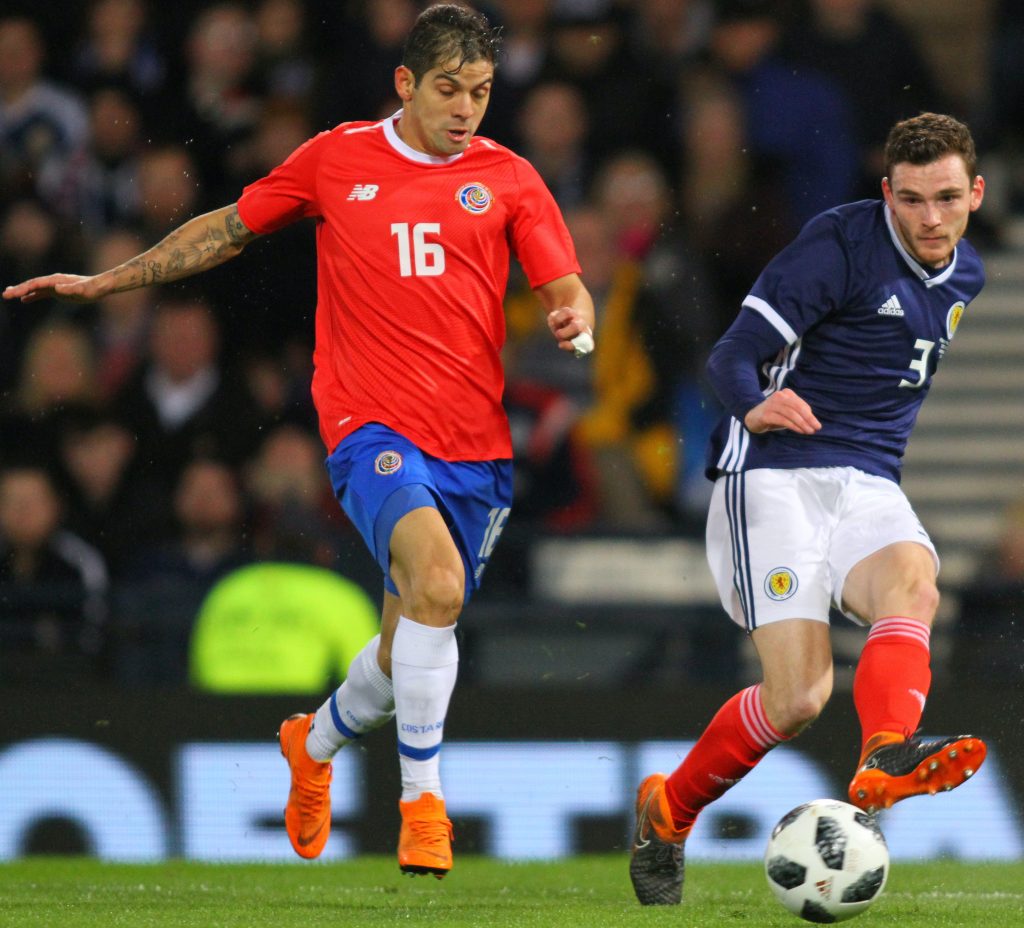 “So, I went to see Brendan Rodgers. I wanted to talk to him and ask him why I wasn’t involved as much, but he took it very badly indeed. He did not like me challenging him at all.

“It got worse because I got an offer from New York City in the MLS and they offered me everything I asked for. I was all set to go with my family, but on the last day, the negotiations collapsed.

“From then on, I felt like I was always fighting with the club. The manager and president at Celtic both didn’t like it that I didn’t take up the offer from America.

“My agent was also fighting with the club, too, and I felt like I was stuck in the middle of it.”

Gamboa made 21 appearances in his initial season in the east end of Glasgow, but was pushed further into the background when Rodgers paid £1.2million to bring in Jack Hendry from Dundee and the player admitted two years ago: “Celtic is a big club and sometimes you have to accept these decisions. I can’t say it is good or it is wrong.

“I’m happy to be part of a great club like Celtic and they give you the opportunity to win trophies.”

Unfortunately, it looks as though Gamboa’s decision to choose country over club backfired big-style.