SCOTTY SINCLAIR is determined to step into the spotlight against Bayern Munich tonight.

The last time the flamboyant attacker was at the Allianz Arena he was well and truly in the shadows.

Sinclair was part of the Manchester City squad who took on the German giants in the Champions League in 2014. But the Hoops ace didn’t even merit a place on the substitutes’ bench.

He said: “I have been here before with City, so it’s nice to come back and be more involved. 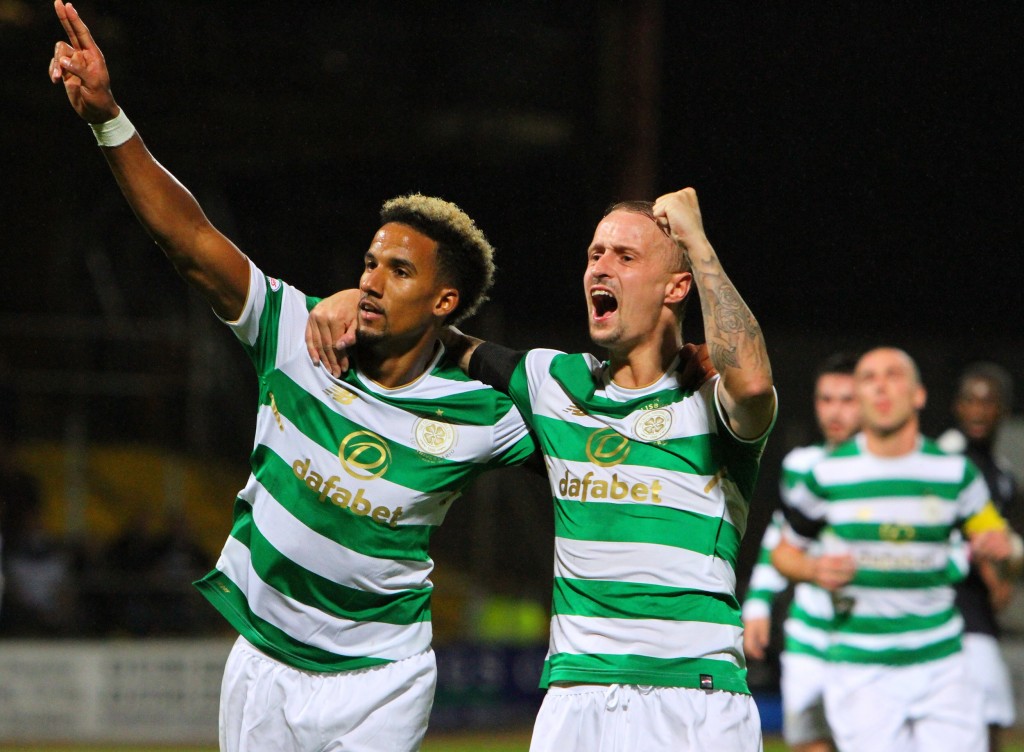 “It’s a huge difference to the last time as I wasn’t involved at all. I wasn’t even on the bench.

“I was the 19th man for City back then, but now I’m coming back with a role to play and I am enjoying it.

“It just goes to show the  progression in my career, but I want to keep progressing and improving.

“It was tough getting relegated at Aston Villa and the dark days when you are maybe not getting a game. But it’s different now.

“You need to enjoy these  occasions because this is what it’s all about.”