Celtic Quick News on News Now
You are at:Home»Latest News»‘SINCLAIR WILL BE A BIG PLAYER AGAIN’
By CQN Magazine on 26th June 2018 Latest News

The flamboyant raider, who fired in 25 goals in his first year at the Hoops following his £4.5million move from Aston Villa, didn’t quite hit the same heights in his second campaign.

But Hartson reckons the Englishman has another big season coming up.

The former Welsh international said: “I’ve heard a few people wonder if the winger would maybe look for a return down south this summer, but I think he will remain at Celtic for at least another season. 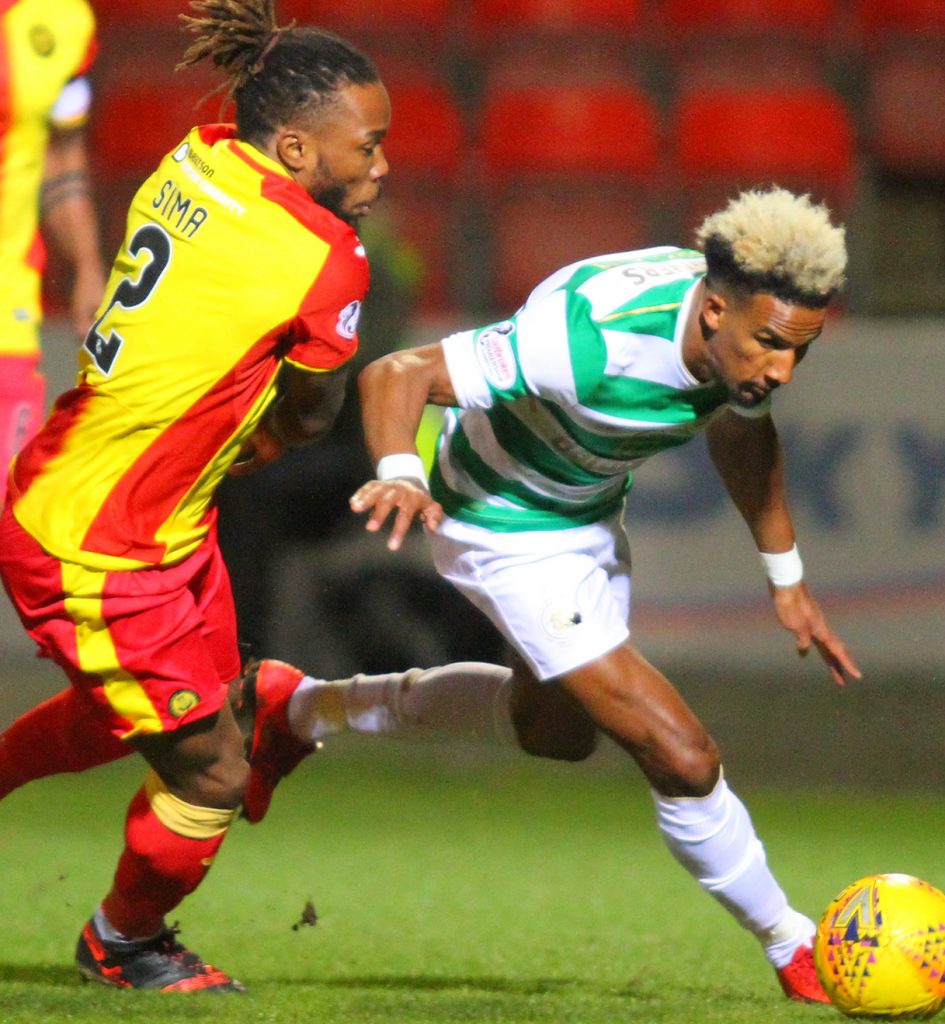 ON THE BALL…Scott Sinclair races away from a Partick Thistle defender.

“I don’t think he had a poor campaign last year as some have suggested. He didn’t play as well as he did in his first year, but I think Brendan is very loyal to him having worked with him before and he will know how to get the best out of him again.

“I still think that Scott has that skill and that touch to create something from very little and when you are talking about Champions League qualifiers and important matches then I think his experience can prove to be vital.

“He is an excellent professional and I think he is one of the players in the Celtic team whom you can trust to be there for the big games.”