BRENDAN RODGERS claims Celtic fans will see Scott Sinclair return to the form that persuaded him to pay £4.5million to sign him from Aston Villa shortly after he took over as Hoops boss in May 2016.

The Hoops boss admitted he knew on the first day of pre-season training last year that the English attacker wasn’t quite ready for the campaign ahead.

Rodgers insisted that is not the case this time around.

In his first term, Sinclair walloped in 25 goals on his way to picking up a host of Player of the Year awards.

He still completed last season as the club’s top marksman with a total of 20 strikes, but a lot of his sparkle had gone.

Sinclair was left on the subs’ bench for a few of the big games and only made a late cameo appearance in the 2-0 Scottish Cup Final victory over Motherwell that sealed the club’s historic double treble. 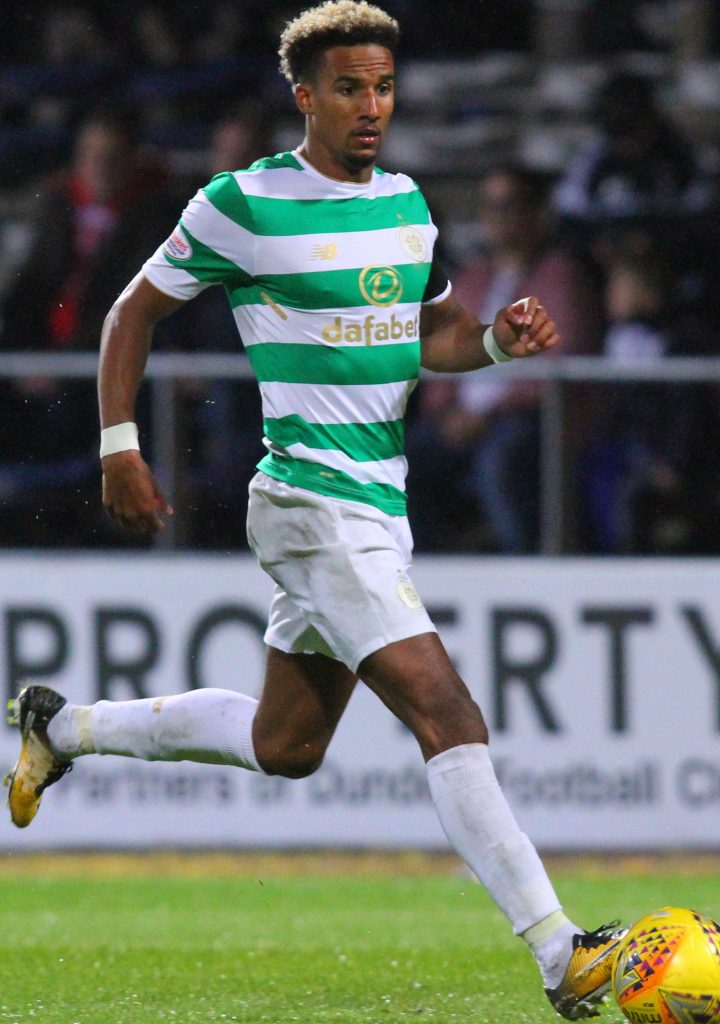 Rodgers said: “Scott was our top goalscorer last year and wasn’t even in the team every week.

“He has come back super hungry and you can see the difference. The first two weeks he has come back the Scott Sinclair I have known from Chelsea, Swansea and the one I brought here in the first year.

“Last summer was the first time in his career where he never really had a break. I felt in the first day of pre-season he didn’t look fresh. Then you have to go in and play in the games and we are the sort of team where we need our players with big energy.

“It’s natural. How many times have we seen it? Stefan Johansen won all the awards here and the next season it didn’t happen for him. It’s tough and natural.

“If you don’t have that it’s tough and it stands out. He reflected on that because I spoke to him at the end of last season in the week leading up to the Cup Final in terms of what he had to get back to.

“We told him to clear his mind again because he had set such high standards in his first season.

“He still did very well last season and wants to get back to the level he was at and we know he can play at. He stood out like a sore thumb how good he was in that first season. How quick, fast and dynamic he was.

“We can see there is now a different dynamic and hunger to his game. He will be okay this year.”