Celtic Quick News on News Now
You are at:Home»Football Matters»SKIPPER IS TALK OF THE TOWN
By CQN Magazine on 7th April 2016 Football Matters
CELTIC skipper Scott Brown is talking a good game these days, according to development boss Tommy McIntyre, who has just led the youngsters to another championship success.
McIntyre was swift to pay a tribute to the experienced midfielder for his contribution to the side. 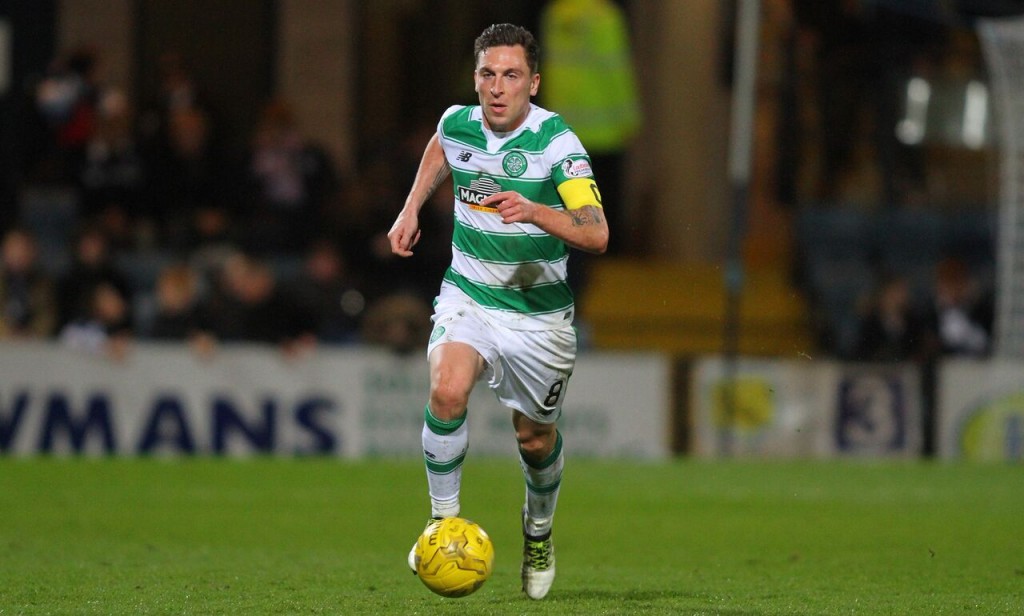 Brown has undertaken his ‘B’ license and has figured in the dug-out at the development team’s games this season.The player spent Monday night watching the team clinch the league at Cappielow before returning for first team duty at Dens Park the following morning.

Brown gave a pep talk prior to Monday night’s winning squad against St Johnstone and McIntyre has been delighted with the inspiration that the Parkhead star has provided.

He said: “It is not just the club captain, but the captain of the national team. He has been great. He comes in and that is the good thing.

“He has done his ‘B’ license and obviously is a busy man with all the international games and so on.

“He is at training whenever he can and his presence is just fantastic. On Monday night we knew that if we won the game we would win the league,
“I asked Scott to say something after the team talk and he spoke to the players.
“It was great to hear because he is a winner and he has done so much in the game and he gets into the players.”