Celtic Quick News on News Now
You are at:Home»Football Matters»SKIPPER’S HAMPDEN MESSAGE
By CQN Magazine on 20th October 2016 Football Matters
SCOTT BROWN has told Celtic fans not to expect Sunday’s Betfred League Cup semi-final against Comedy Club Sevco Rangers to be an action replay of the Premiership confrontation in September.
A perfect hat-trick from Moussa Dembele and strikes from Scott Sinclair and Stuart Armstrong helped the champions to a 5-1 landslide triumph over the Ibrox side at Parkhead. 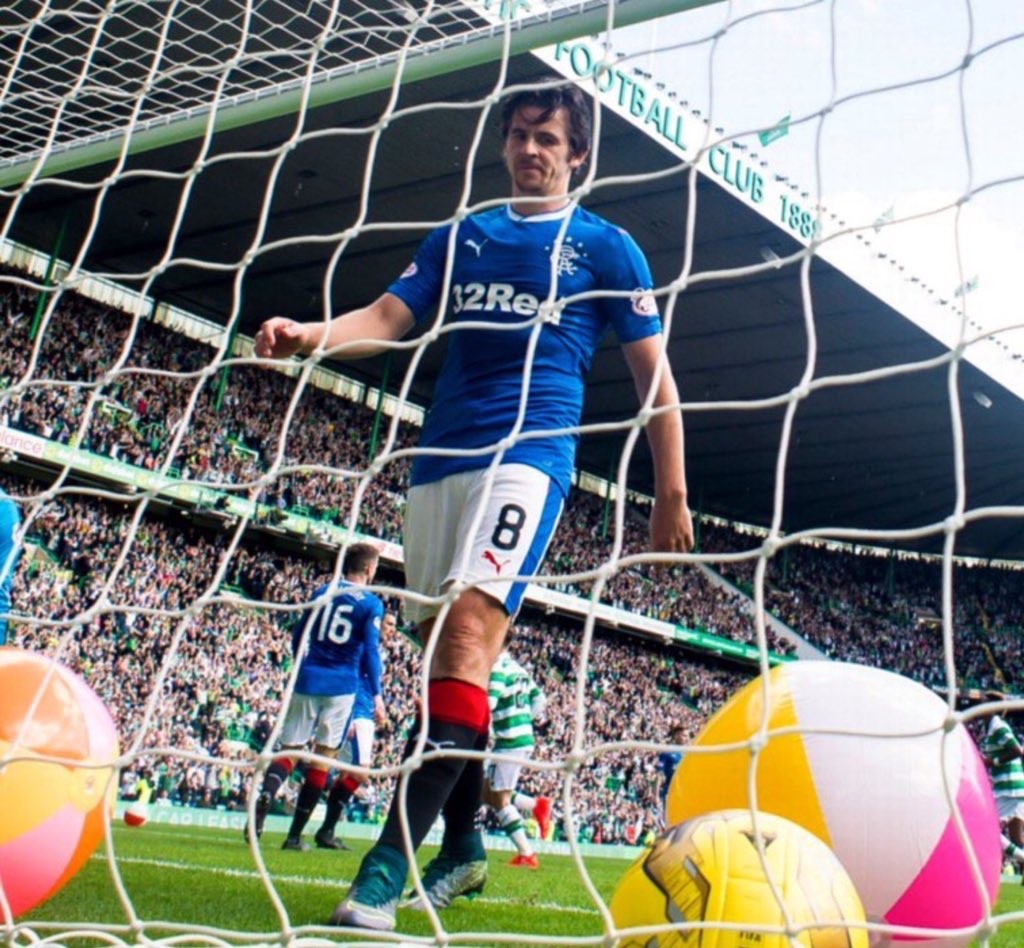 But the Hoops skipper said that Comedy Club Sevco Rangers “have been more solid and have a more steady team, as well – it hasn’t been chopped and changed.
“It will be a lot tighter. Everyone thinks it is going to be three, four, five-nothing for us again because we scored five goals the last time, but it is going to be a lot harder game.

“But, again, we have the pace and quality to score a couple of goals.”

Brown believes that Comedy Club Sevco Rangers “will have watched us closely in the last couple of weeks knowing this game was coming up.

“And they will play a bit differently. I don’t think they will be as open as they were at Celtic Park.

“However, we will have to see what team they put out and who fancies it more on the day.”
Meanwhile Andy Lynch’s autobiography Hoops, Stars and Stripes with Paul Dykes is published today.
You can still take advantage of the great launch offer – buy Andy’s book and you will get a signed copy by the former Celtic captain AND you will also get a signed copy of Quality Street Gang for FREE.
So both signed books for just £14.99 plus p&p exclusively from www.cqnbookstore.com
Andy will be doing a Q&A on CQN on Monday evening.