CELTIC have reported Sky Sports to Ofcom over the grossly-misleading Alfredo Morelos interview and released their email in full to supporters.

A statement released by the champions on their website demands to know who was really behind the inaccurate translation of the Ibrox player’s “exclusive” chat with the broadcaster.

It’s the second missive fired out by the Hoops after their fans were accused of racist abuse towards the Colombian following his red card in December’s derby meeting at Parkhead.

Sky have since apologised for the scandal – but it has not satisfied Celtic.

The club insist: “The statement issued by Sky Television is inadequate. It does not identify the source of the translation or why phrases, which bore no relationship to the words used by Mr Morelos, were introduced into it.

In view of the substantial issues of public interest involved, Celtic have lodged a complaint with the broadcasting regulator, Ofcom, who can seek the necessary answers and adjudicate accordingly.” 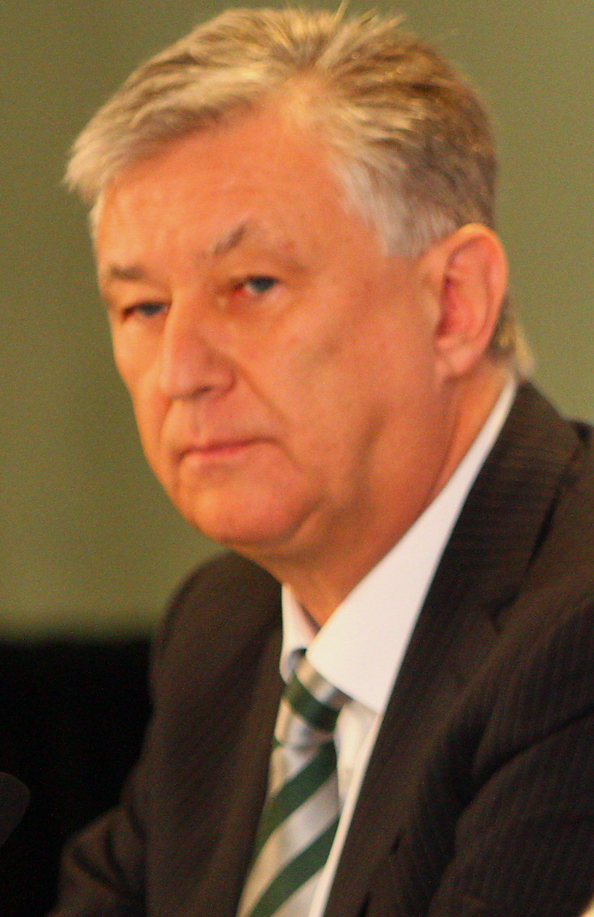 On behalf of Celtic Football Club, I wish to lodge an official complaint in respect of an interview with the footballer, Alfredo Morelos, which was broadcast on all Sky platforms on Monday 3 February.

Mr Morelos spoke in Spanish and sub-titles were provided. It is our contention that the presentation of this interview was grossly and irresponsibly misleading due to the wildly inaccurate and tendentious translation which was provided in the sub-titles.

The effect and, we believe, purpose of this misrepresentation was to broadcast offensive and incendiary allegations against Celtic Football Club and its supporters, by attempting to attribute these – quite unfairly – to Mr Morelos. It is difficult to think of a more irresponsible piece of “sporting journalism”.

Celtic Football Club has issued a statement on the subject which is attached for your convenience.  We understand that the interview is no longer available through Sky Television which is, in itself, recognition of its deficiencies. On the basis of the inaccurate translation, highly damaging and wholly inaccurate stories were briefed to the press.

I am therefore asking Ofcom to conduct an investigation in order to answer the following questions:

1: Who was responsible for the inaccurate translation?

2: What steps were taken by Sky Television to ascertain the accuracy, or otherwise, of the translation provided?

3: What part did Sky Television play in briefing the story, based on the inaccurate translation, to the wider media?

We believe this is a matter of substantial public interest for the following reasons:

1: Issues of racism and sectarianism are far too important to be manipulated in this way by any broadcaster or third party.

2: The use of mis-translation to convey false meaning is a dangerous form of “fake news” which must be condemned and sanctioned.

3: Mr Morelos has been seriously misrepresented and is deserving of apology and explanation.

I look forward to your early response.

The statement is signed Peter Lawwell.

CQN has been following the incendiary story and we will continue to keep our readers in touch with developments.