Celtic Quick News on News Now
You are at:Home»Latest News»‘SLOPPY,’ BUT LENNY INSISTS: ‘WE WILL GET BETTER’
By CQN Magazine on 9th August 2020 Latest News

NEIL LENNON admitted he was “disappointed” with Celtic’s 1-1 draw with Kilmarnock at Rugby Park this afternoon – but he refused to point the finger of accusation at anyone.

The Hoops boss acknowledged Christopher Jullien had been “sloppy” at allowing the home side back into the game after Ryan Christie had whipped in a superb long-range free-kick in the 11th minute.

However, the French central defender was penalised for pulling back Nicke Kabama and Chris Burke levelled from the spot with a low drive that left new Bhoy Vasilis Barkas helpless.

Lennon, speaking to Sky Sports News, said: “Chris will get better as the season goes on. He needs more games. He was a bit of a slow starter last season, as well.

“It’s sloppy from his point of view, but we’re not going to throw anyone under the bus. 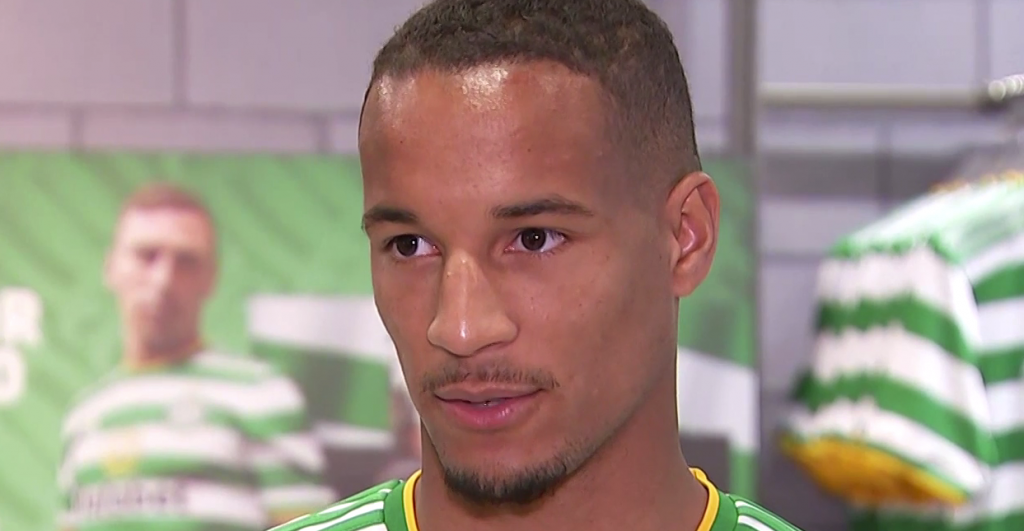 PAYING THE PENALTY…Christopher Jullien gave away the crucial spot-kick against Killie.

Reflecting on the draw that sees the nine-in-a-row champions go two points adrift of Steven Gerrard’s Ibrox side who had a 3-0 win over St Mirren earlier in the day, Lennon added: “I’m disappointed not to win the game because we had enough of the ball, but we gave away a poor goal.

“We dominated the second-half, but lacked a bit of penetration and a finishing touch.

“We never scored from open play. We scored a great goal from a free-kick, but we let Kilmarnock back into the game and we gave them oxygen.

“Second-half, it was all us. We probed, but we lacked that little bit of quality on the day.

“Dropped two points, if you want to look at it that way, but it could be an important point going forward.

“This is a tough place to come, but we will get better as we go along.

“We didn’t work the goalkeeper enough for my liking and that’s the only real criticism I had of them.”

The Hoops go back into action on Wednesday with a 6pm kick-off against St Mirren in Paisley.

STALEMATE – NO SPARK AT RUGBY PARK