Celtic Quick News on News Now
You are at:Home»Latest News»‘SMALL THINGS WENT AGAINST US,’ DEILA
By CQN Magazine on 31st January 2016 Latest News
RONNY DEILA was still searching for positives this evening from the wreckage of another failed Treble bid.
The Celtic boss saw Efe Ambrose sent off and Leigh Griffiths miss a penalty as the Hoops went down 3-1 to Jim McIntyre’s Ross County.
He said: “People will see that we were very good at the start of the game and we have been very good lately. 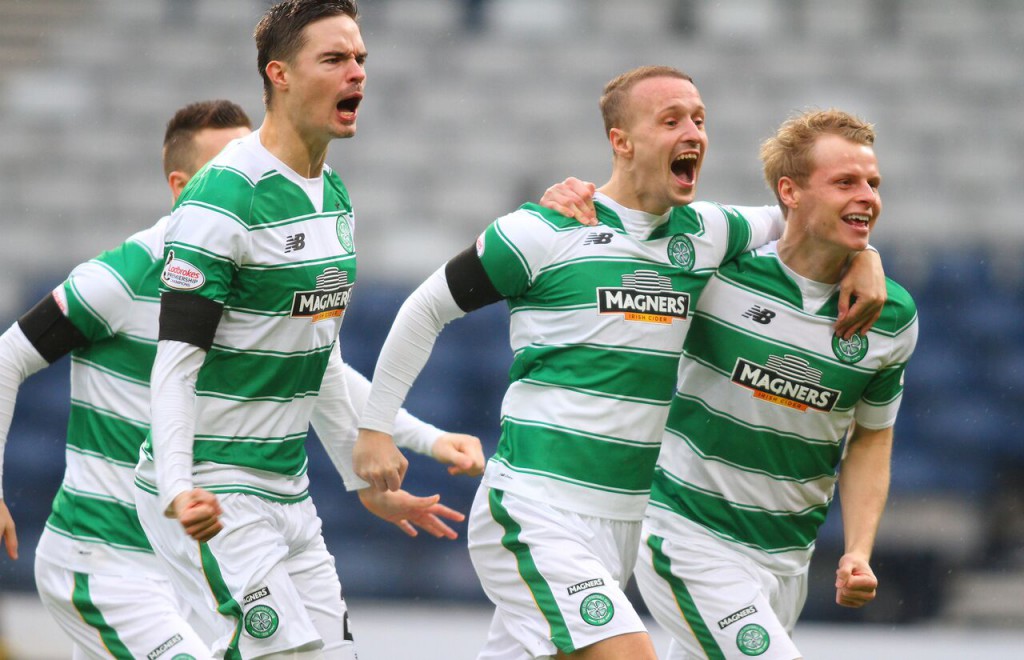 “It was a day when small things went against us.”The Premiership leaders face Aberdeen at Pittodrie on Wednesday, when they will defend a six-point lead over the second-top side.

Deila said: “We need to go on and we have three days to bounce back and win against Aberdeen.

“I think we started very well and the first 15 minutes was fantastic football.
“Then the red card comes and it changes the game, but we controlled the game after that until the break.”The Norwegian thought referee Craig Thomson got it wrong at County’s second goal, where goalkeeper Craig Gordon was clearly manhandled by Alex Schalk.
Deila said: “It is a clear free-kick on Craig Gordon. It should never be a goal. They just pushed him out of the goal.”Asked if it was a penalty when Ambrose challenged Schalk, Deila answered: “He touched him, but I don’t think he would have reached the ball.

“I think Craig Gordon would have saved it. It was a very hard decision for the referee.

“I am disappointed. But we are in a good position in the league and still in the Scottish Cup, so we still have things to fight for.”