The Nigerian international has recently returned to his favoured central defensive role following the departure of Virgil van Dijk to Southampton and an injury to recent £5.5million signing Jozo Simunovic. 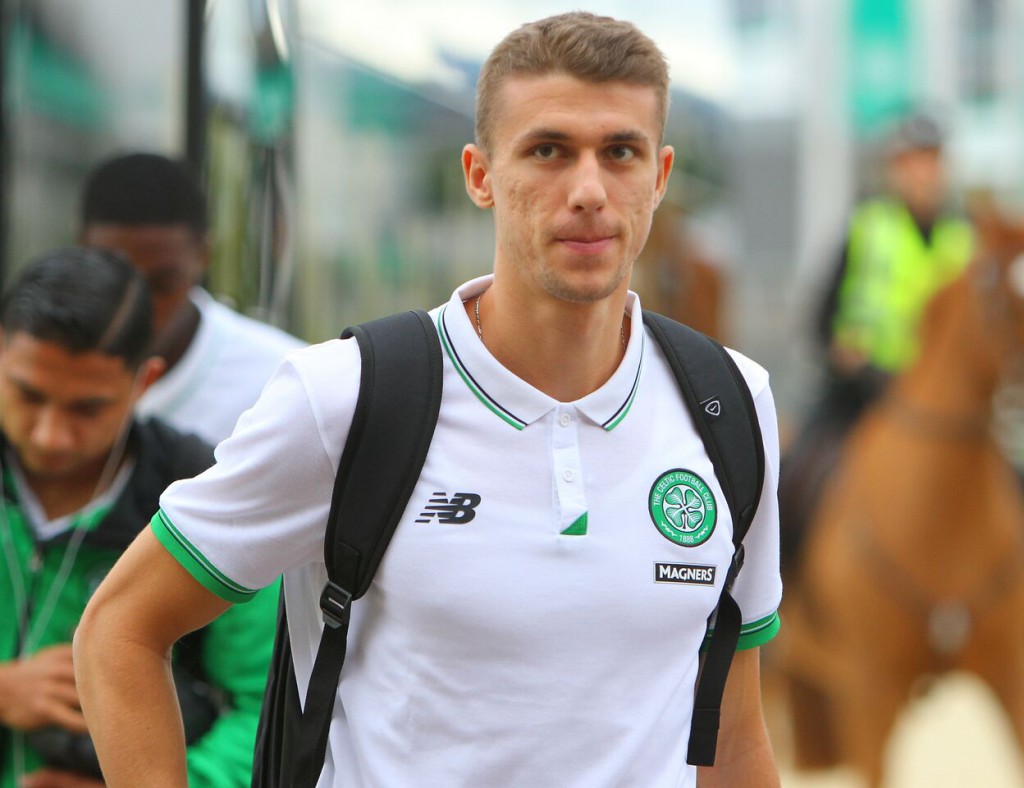 Deila has seen his side keep successive clean sheets in the process and, although Ambrose was sent off for a last-man foul against Hearts on Saturday, it was in injury-time and he was clearing up after Dedryck Boyata allowed Sam Nicholson to run through on goal.

Simunovic should recover from an ankle injury in time for the Europa League clash with Fenerbahce at Parkhead on Thursday, but Ambrose is ready to continue if needed.

Kennedy said: “We hope Simunovic is okay. He has started light training again, so, hopefully, on Tuesday he will pretty much join in the full session and come back into it. But the big positive is Efe has come in and done really well for us.

“He’s been patient. He has found himself out of the team when maybe he thought he might have had a chance, but he has trained well and he has certainly come in and done a great job for us in recent weeks. So, there is competition there as well.”

Ambrose played right-back for Nigeria in the 2014 World Cup, but his standing in Deila’s plans was evident when the inexperienced Saidy Janko was preferred for the Champions League qualifier at Malmo after Mikael Lustig got injured.

But Ambrose has now been given a chance to show Deila he can perform in the centre.

Kennedy admitted: “He has made some errors in the past, as all players do. He has probably been unfortunate at times to find himself out the team.

“But he is a great professional, a terrific player to work with, and when he is concentrated he can put in good performances like he has shown in recent weeks.”

Kennedy added the visit of Robin van Persie and his Fenerbahce team-mates will be a significant examination.

He said: “Ajax were a big test, but this is another top side. It’s going to be a tough one. Van Persie has been out the team in the past two weeks, but, judging by the way he has come on and impacted the game, I’d be surprised if he doesn’t play on Thursday.

“It’s going to be a tough section to qualify from, but this is what it’s all about, Celtic playing in big games and Thursday is a very big one.”