Celtic Quick News on News Now
You are at:Home»Latest News»SORO NO GO
By CQN Magazine on 28th April 2021 Latest News

ISMAILA SORO is on Spurs’ summer wish-list, according to a report in the Daily Mail.

The Celtic midfielder, who broke in the first team in December, has been linked with the London club who do not have a manager after last week’s sacking of Jose Mourinho.

Football is heading for the silly season when the next transfer window reopens and fanciful tales begin to take wings as agents attempt to earn their percentage from moving their clients to pastures new.

Soro, a £2million arrival from Israel club Bnei Yehuda in January last year, is the combative anchorman the Hoops have earmarked to take the role from Scott Brown when the 35-year-old skipper moves to Aberdeen at the end of the campaign to begin his career as a player/coach. 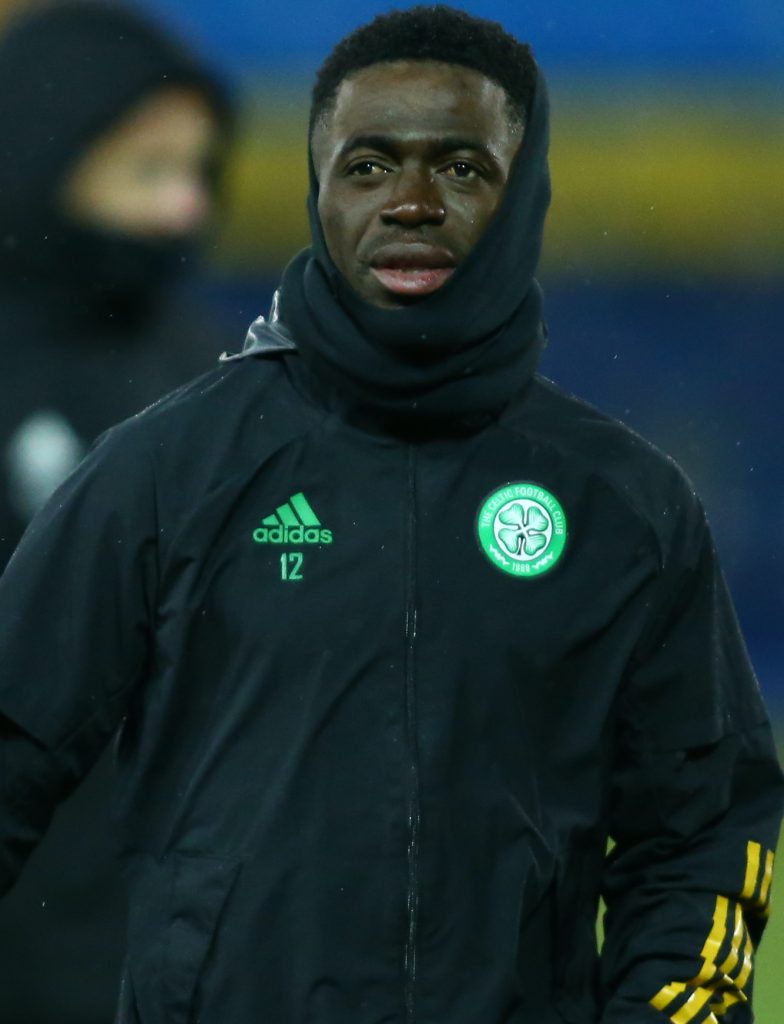 BHOY’S IN THE HOOD…Ismaila Soro at Rugby Park in February.

The Ivorian had an initial impact when he made his first start in the 3-2 win over Lille – the team’s only success in Europa League Group H – at Parkhead on December 10. He rifled in his first goal for the club in the 3-0 Premiership victory over Dundee United at the same venue 20 days later.

He remained on the bench for last week’s 1-1 draw against Aberdeen at Pittodrie, despite Brown coming off with 10 minutes to go with the visitors trailing 1-0. Interim manager John Kennedy elected to inject some pace into his attack and opted for teenager Karamoko Dembele instead of another holding midfielder in his efforts to salvage something from the contest.

Soro, who has made 20 appearances this term, is under contract until June 2024 and it is highly unlikely he will be part of the summer upheaval that will see a number of changes at Parkhead.

Would-be suitors across the border will also be aware that they would face work permit obstacles in any pursuit of the Ivory Coast-born performer.