How many times have we been here? Miles ahead in the league, League Cup in the bag – or as often, only a minnow to take care off in the final, when some bright spark realises we’re only a handful of wins away from an elusive treble.

Celtic have had more than three great teams in the last 70 years, but anyone with a grasp of history will tell you that trebles are hard to get, particularly for a Celtic team who occasionally have to play teams at Hampden where outfield players are granted goalkeeper rights.

The ’67 team won the League Cup and Scottish Cup before anyone knew where that season would end. Rangers were still very much in the hunt for the league, while only the hearts of Celtic fans believed they would win the European Cup.

By 1969 the league title had become the formality it is now, as had the League Cup – Jock Stein won his first five League Cups as Celtic manager. A Scottish Cup final against Rangers was all that stood in the way of Celtic’s second treble. Big Billy, George Connelly and our own John Fallon with a man of the match performance destroyed our old, old-enemy 4-0.

Only a fool or a liar would tell you Martin O’Neill would overcome a +20 deficit in the league and take both cups in his first season in charge of a rag-tag looking Celtic in season 2000- 2001. It wasn’t so much winning the treble that made this special, or, indeed, the football we played, but the incredible leap forward we made between Martin’s appointment in May and that Glorious Six in late August.

Everyone was stunned, including Celtic fans, although not as much as some others. In a unguarded moment that season, one Rangers fan said to me, “I don’t think I can take any more of this”. All the old certainties came crashing down. A domination, which for the financially blind looked like it would continue for decades, was over.

Martin had the Midas Touch, for a while, anyway, and the treble was secured, but although his team continued to improve for a few seasons, that would be our last full house.

Brendan and the players are new to this. With faith in each other they may well be prone to getting ahead of themselves. There is a lot of work to do to win the Scottish Cup. Should we get past Queen of the South or the Rovers, the trip to Pittodrie will be difficult. And if we cope there, Tynecastle will be equally hostile in the quarter final.

So spare me talk of trebles until May.

Every pantomime needs a baddie and this year’s is Ally McCoist, who, against all precedent, finds his secret ballot activities for a resolution at Newco’s AGM public knowledge.  It’s astonishing that we know how McCoist did or didn’t vote.  In any other country, ‘news’ like this it would be a story in itself.  It’s something private that we just shouldn’t know.

But when the clarion call goes up in Scotland, “”Who are these people” who failed to support us?”, the answer surely follows.  Whatever reservations McCoist has about the current regime are his business until he says differently.  Behind the headlines, there is little analysis about why he would jeopradise his reputation in order to inhibit King. 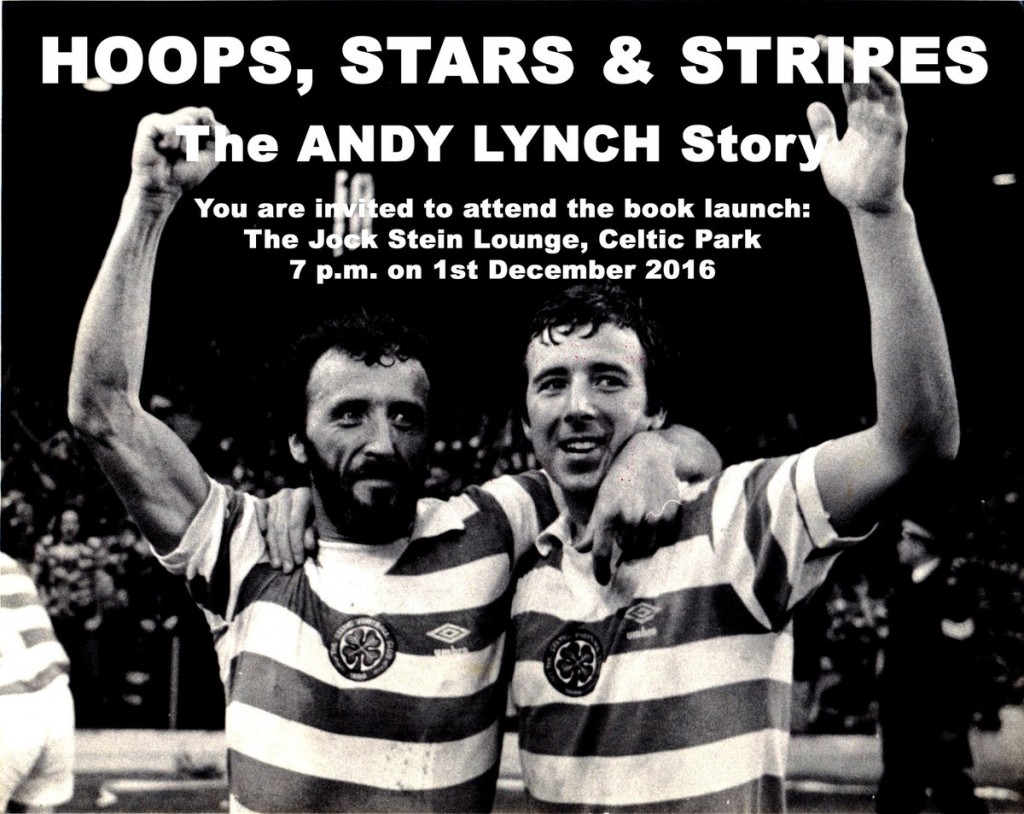