NEIL LENNON heaped the praise on his Celtic players following the 4-0 romp against Motherwell at Fir Park last night that maintained the champions’ seven-point advantage at the Premiership pinnacle.

The Hoops juggernaut remained on course for nine in a row with another double from Odsonne Edouard, hoisting his season’s tally to 24, a cracker from Callum McGregor and a typical penalty-box strike from Leigh Griffiths.

Lennon was absolutely delighted at the performance of his team as they picked up the pace of the game after coping with a spirited Well outfit in the first-half and going in with a one-goal advantage.

The Parkhead gaffer was particularly thrilled by the performances of Edouard and McGregor in the landslide. 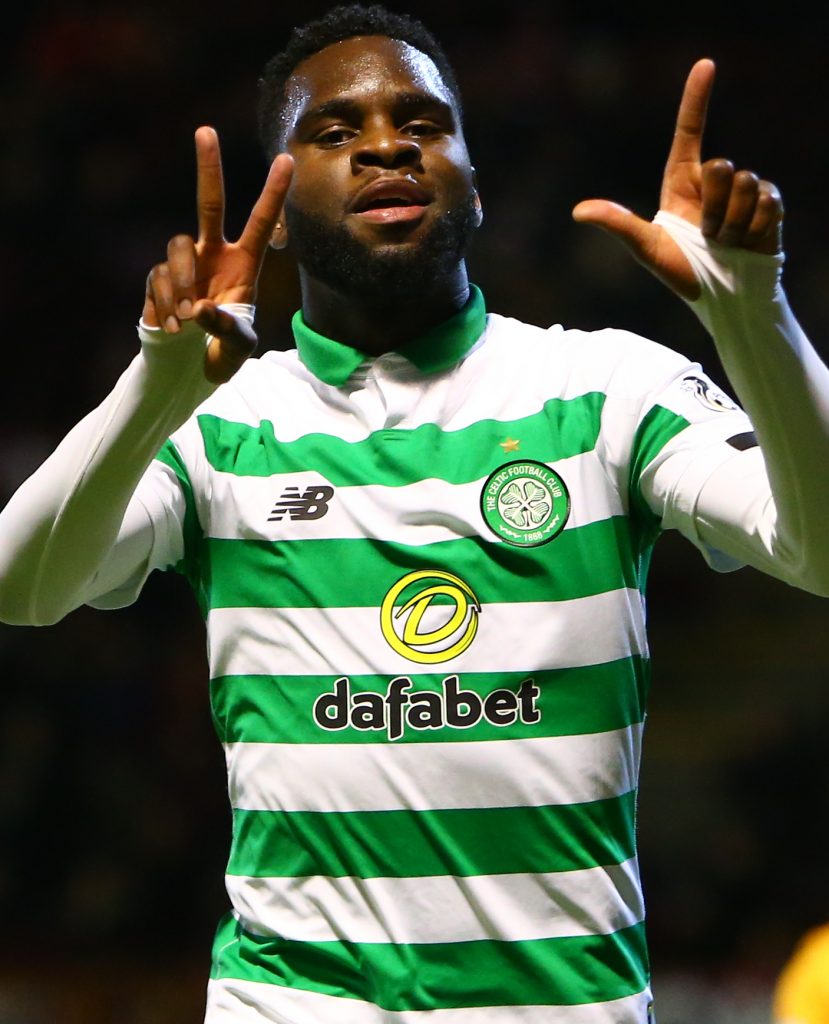 Lennon, speaking to the Daily Record, said: “Odsonne is just special. When he’s in that sort of form he’s a joy to watch. It was a great finish for the first goal, his link-up was creative and it was great free-kick. He’s an outstanding footballer all round and so important to us.

“There were outstanding individual performances. Callum McGregor is so underrated at times, but not by me. He’s an unbelievable player.

“It was a spectacular second-half display against a very good side who caused us problems first-half.

“Quality of play, motivation, hunger, desire, quality of goals were spectacular. Credit to the players because it not often you come here and win 4-0.

“Motherwell are a good side and are well coached. I can’t speak highly enough of our backroom team, too. We’ve started the second half of season brilliantly.

“I thought we played well against St Johnstone, but when you consider the opposition, then that’s probably the best we’ve played.”

A beaming Lennon continued: “I was delighted with Jozo Simunovic again while the goalie, Fraser Forster. made a great save at 1-0. It’s the sum of all parts once again.

“They’re looking strong and we’ve got players back, too.” 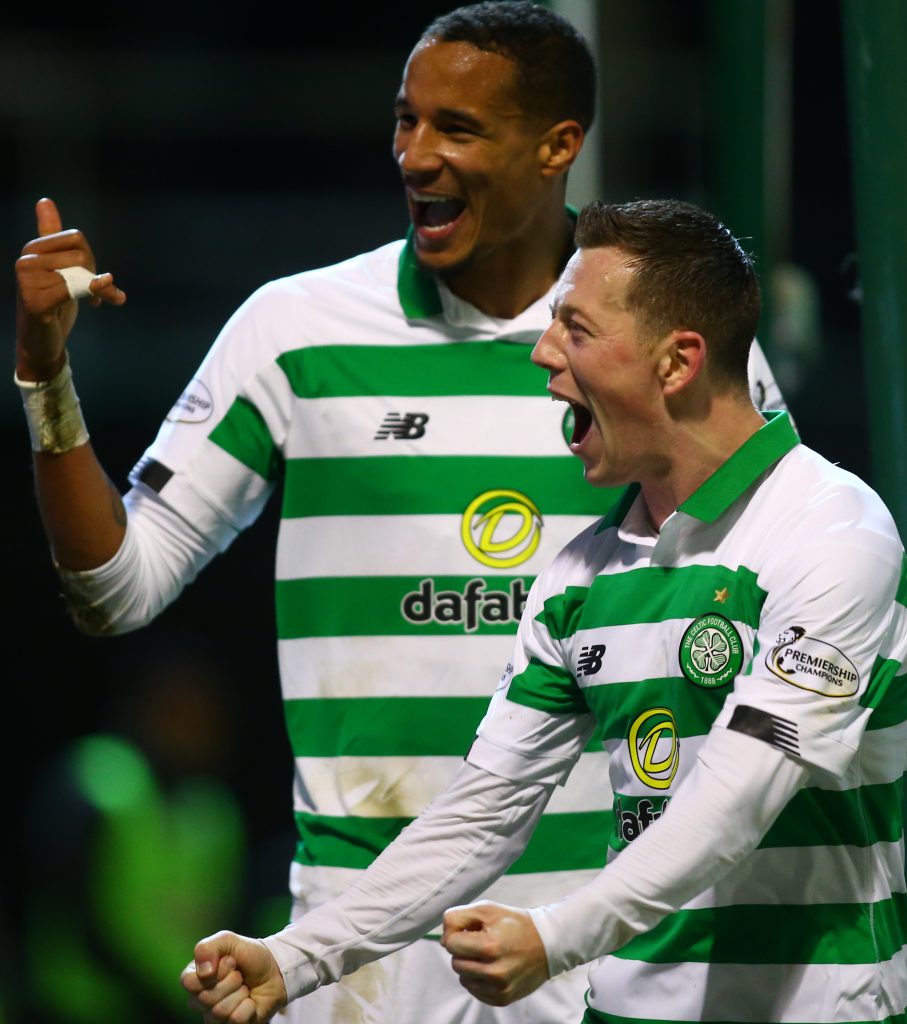 JOY BHOYS…Christopher Jullien and Callum McGregor after the midfielder’s spectacular effort for the third goal.

Griffiths dovetailed well again alongside Edouard in the team’s attacking spearhead and the Irishman added: “It’s telepathic and they have football intelligence.

“Leigh is a natural centre-forward. He can get better and fitter, but he’s got that natural football intelligence. It doesn’t surprise me how well they’re linking.”

The gaffer is now contemplating some tweaks to the line-up for Sunday’s Scottish Cup-tie against Clyde at Broadwood.

One player who is unlikely to play is Simunovic who will not be risked on an artificial surface.

CELTIC TO THE FOUR