BRENDAN RODGERS is optimistic Stuart Armstrong will be back in training in just over a week’s time.

The Scotland international midfielder successfully underwent an operation for a hernia problem on Tuesday in Munich.

Armstrong now faces a race to be fit in time to line up for Celtic in their two-legged Europa League confrontation with Zenit St Petersburg next month. 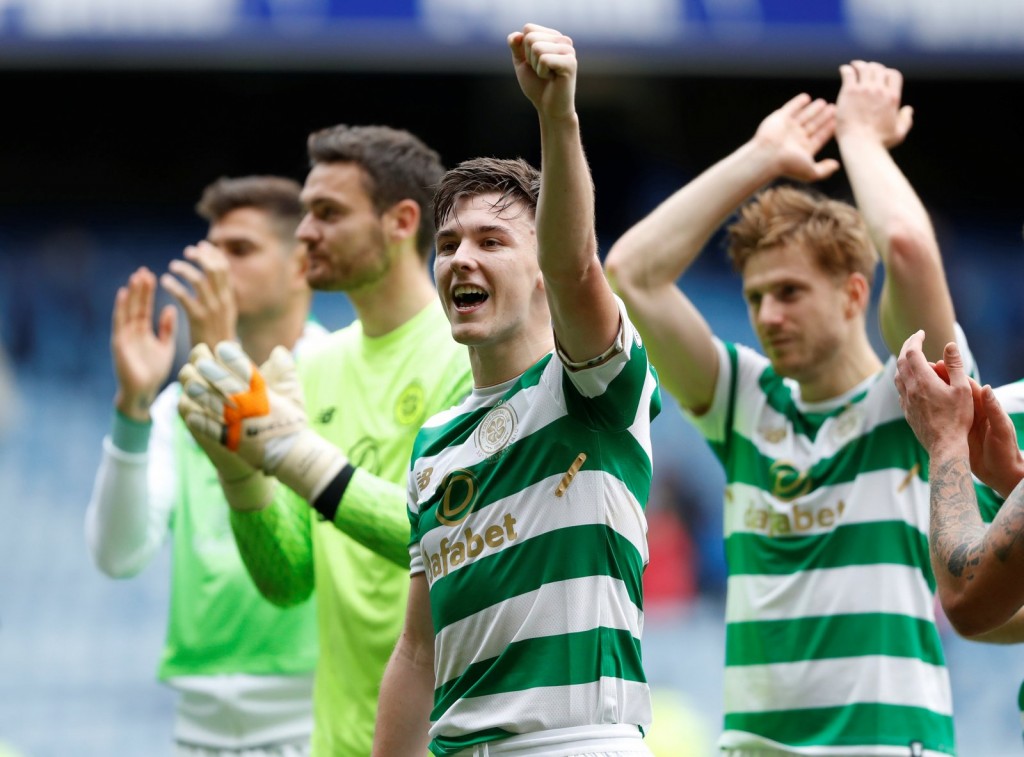 Rodgers said: “He should be back training in 10 days. We’ve gone for the best treatment possible.

“He was playing with the problem and it just got worse and worse so best to operate now.”

Rodgers also knocked back suggestions centre-back Jozo Simunovic, who was dropped for the last four games of 2017, was wanted by Italian outfit Lazio.

He added: “There are no offers, there is nothing. That’s the same for every player.”

Meanwhile, Leigh Griffiths did not train yesterday at Lennoxtown and is a doubt for Saturday’s Scottish Cup-tie against Brechin City at Parkhead.

Rodgers added: “He twisted his ankle a bit, so we’ll see how he is over the next couple of days.”