Celtic Quick News on News Now
You are at:Home»Latest News»‘SPLASH MILLIONS, CELTIC’
By CQN Magazine on 10th May 2016 Latest News

PAT BONNER is urging Celtic’s money men to splash the cash as they search for a replacement for Ronny Deila.
The legendary goalkeeper believes the new Hoops boss should be given a transfer war chest of up to £30MILLION as he rebuilds the squad for another tilt at Europe. 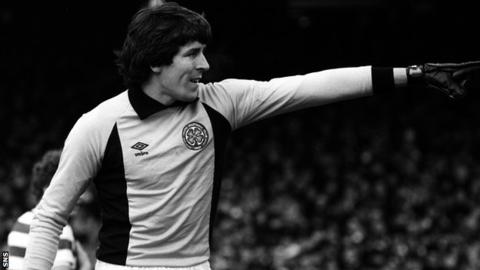 Bonner looked at the growing list of possible candidates that includes Davie Moyes, Brendan Rodgers and former boss Neil Lennon and said: “You could pick any of the names mentioned who could come in and do a job.
“For me, there are two things. The first is that whoever comes in, the club’s leaders have to give him £20million to £30million to bring in those quality players the fans are desperate for.
“Or they could bring in a manager who is going to be on a budget and is not going to get those sort of players and will have to develop his own players. I think the fans want the opposite.
“I believe they want someone to come in and make a real impact.
“I would love to see Davie Moyes come in and, of course, Brendan Rodgers has been mentioned, too.
“But Davie was at Celtic when I was there, he’s got fantastic experience and he’s still a young man. 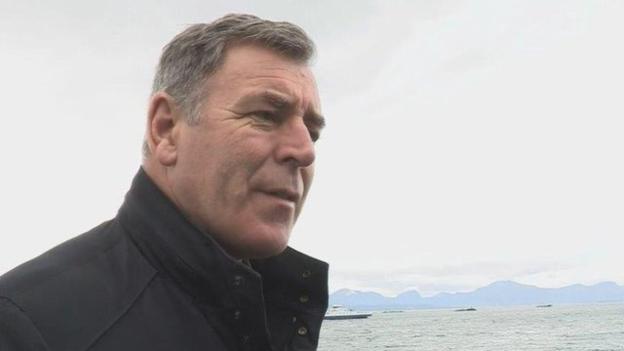 “If he could get the team playing the way Everton did when he was boss I think the fans would enjoy that type of football.
“There was a nice balance between the build-up and bringing the ball forward at a good tempo.”
Bonner also threw some new names into the hat in the hunt to take over the Hoops’ hot-seat. He reckons two of his former Irish international team-mates are worth a shout.
He said: “I think Chris Hughton and Mick McCarthy should be on the list.
“They are both managers who have done exceptionally well.”
Hughton, who was sacked by Norwich City in 2014, has led Brighton to the Championship play-off semi-finals where they will meet Sheffield Wednesday with the first leg due at Hillsborough on Friday and the return on Monday.
Former Parkhead centre-half McCarthy, who has also managed the Republic of Ireland as well as Millwall, Sunderland and Wolves, just failed to get Ipswich Town into the Championship top six.
—————————–
ORDER CHARLIE GALLAGHER? WHAT A PLAYER! – now from CQNBookstore.com and you will receive a SIGNED copy and a FREE gift.