Celtic Quick News on News Now
You are at:Home»Football Matters»SPORTSCENE & A TRIP DOWN MEMORY LANE
By CQN Magazine on 27th August 2015 Football Matters

Holders Celtic have been drawn at home to Raith Rovers in the third round of the League Cup.

Ronny Deila’s team begin their defence of the trophy against Championship opposition in a match that will be played in the midweek of September 22/23.

In the ballot, which took place at Hampden Park, Aberdeen were drawn away against Hibs while St Johnstone travel to play the latest Ibrox club. 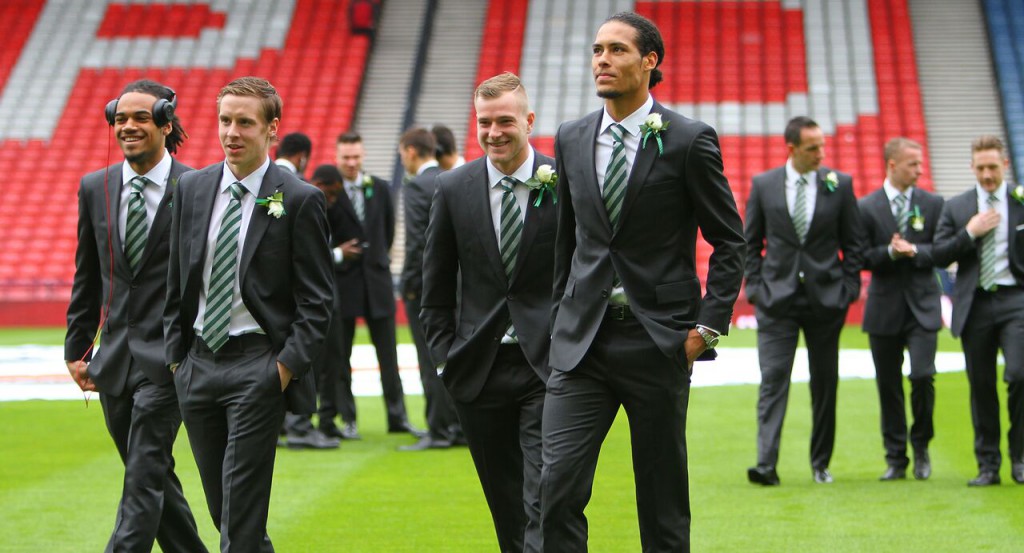 Dunfermline’s reward for knocking out Paul Hartley’s Premiership outfit Dundee in the second round is a trip to Dundee United and Morton have been paired with Motherwell, who needed extra-time to beat East Fife to reach this stage.

No doubt Sportscene will be digging out the footage from Raith Rovers League Cup Final win at Ibrox in November 1994.
Last weekend, before a run of the mill league match at Celtic Park against Inverness, the national broadcaster showed highlights from the Highlands victory at Celtic Park in the Scottish Cup, which resulted in John Barnes being sacked.
League Cup third round draw: 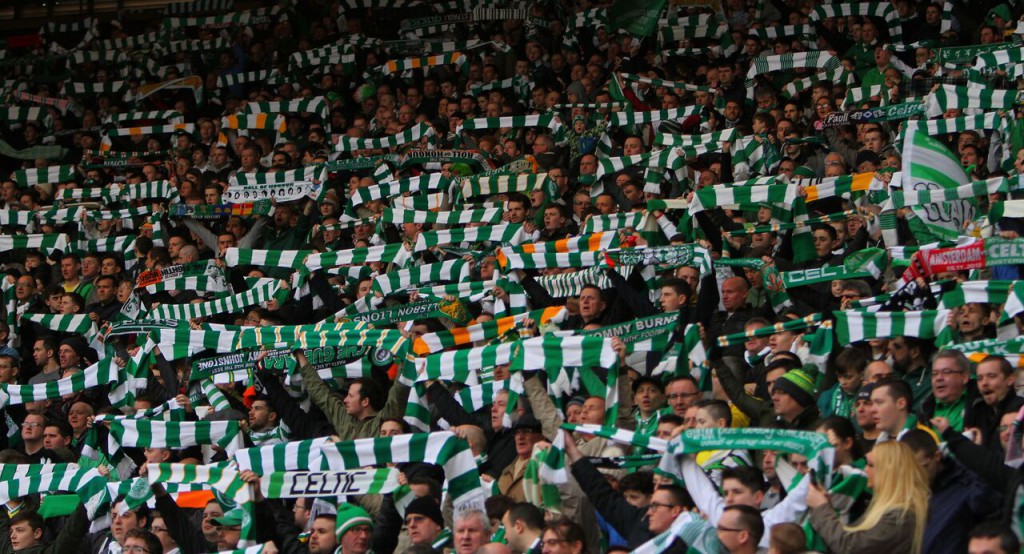