BILLY McNEILL beamed and said: “I think the fact it was St Patrick’s Day meant an awful lot to the fans. So, maybe St Patrick was watching that afternoon and decided to give us a hand.”

The Celtic manager was reflecting on a sensational 2-0 Scottish Cup quarter-final triumph over Graeme Souness’ Ibrox side on March 17, 1991 at a packed and rocking Parkhead.

It was to become known in Celtic folklore as “The St Patrick’s Day Massacre”. 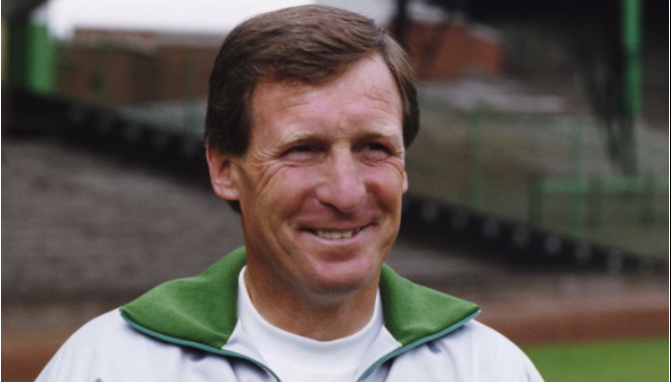 BEAMING BOSS…Billy McNeill is all smiles in Paradise.

The action descended into a stormy, violent encounter when the visitors completely lost the plot as their hopes of a domestic clean sweep were torpedoed in a truly astonishing 90 minutes in the east end of Glasgow.

Souness watched in abject misery as THREE of his players were sent off by referee Andrew Waddell as they attempted to intimidate a rampant McNeill team that were in control when all hell broke out. 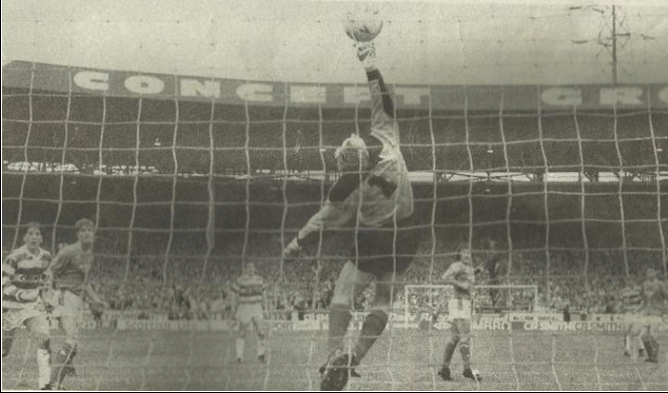 In the 37th minute, the England international keeper was picking the ball out of the net again following a 40-yard whizzbang free-kick from Dariusz Wdowcyzk.The Polish defender walloped in a ferocious deadball effort that took a nick off Terry Hurlock as the ball raged high into the net. 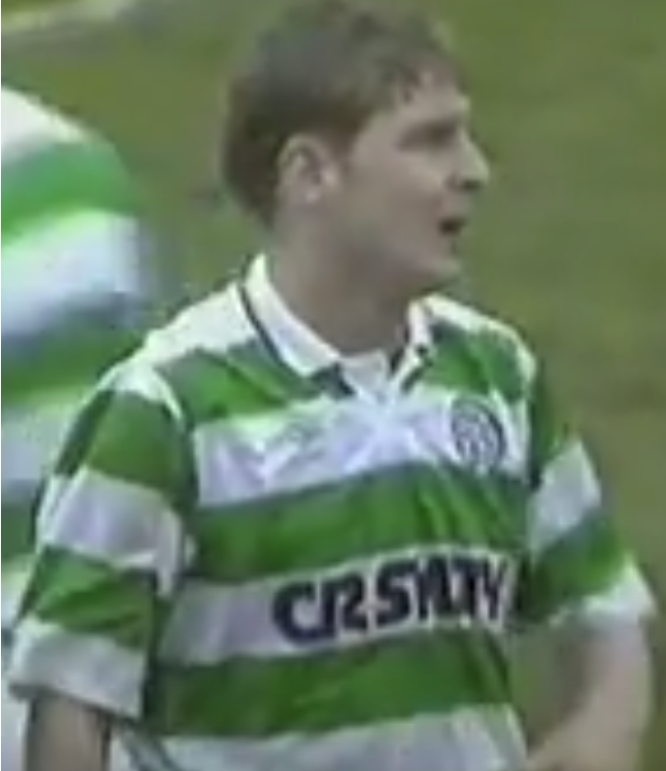 SEEING RED…Peter Grant is ordered off. 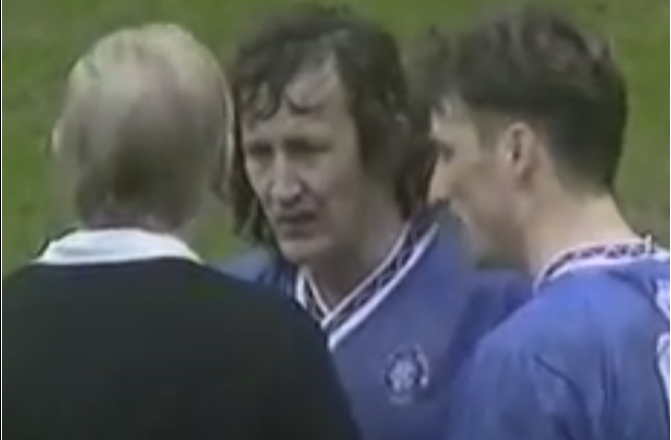 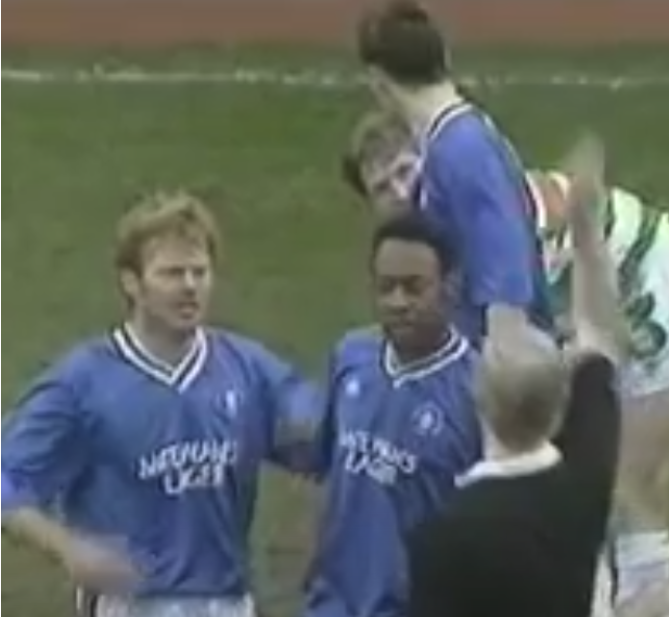 SEEING RED…Mark Walters is banished as an unhappy Mo Johnston looks on. 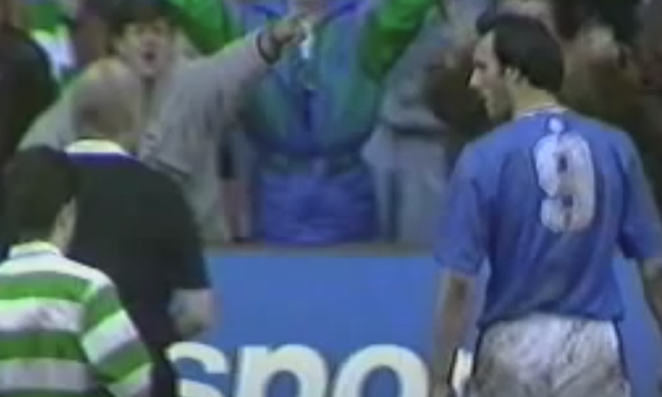 OFF! Mark Walters joined the exodus and once again the luckless Coyne was the Celt on the receiving end of some rough treatment. And, once again, the ref didn’t think twice in administering punishment.

In the midst of the bedlam, the Celtic support sang throught an epic confrontation: “Happy Birthday, St Patrick.”

ST PATRICK’S POSTSCRIPT:  Celtic met the Ibrox team in a league game at the same venue a week later. They went one better as they emerged victorious 3-0 with goals from Rogan, Miller and Coyne.