ANGE POSTECOGLOU hailed the true grit of his Celtic players in the crucial 2-1 win over Aberdeen at Pittodrie today.

The Hoops at long last stopped the rot when they celebrated a triumph on the road for the first time since an identical scoreline against St Johnstone in Perth on February 14 when Odsonne Edouard fired in a double.

On this occasion, it was summer arrivals Kyogo Furuhashi and Filipe Jota, with a goal in each half, who were the marksmen to give the Parkhead their first domestic on their travels after three consecutive losses in this campaign at Tynecastle, Ibrox and Livingston. 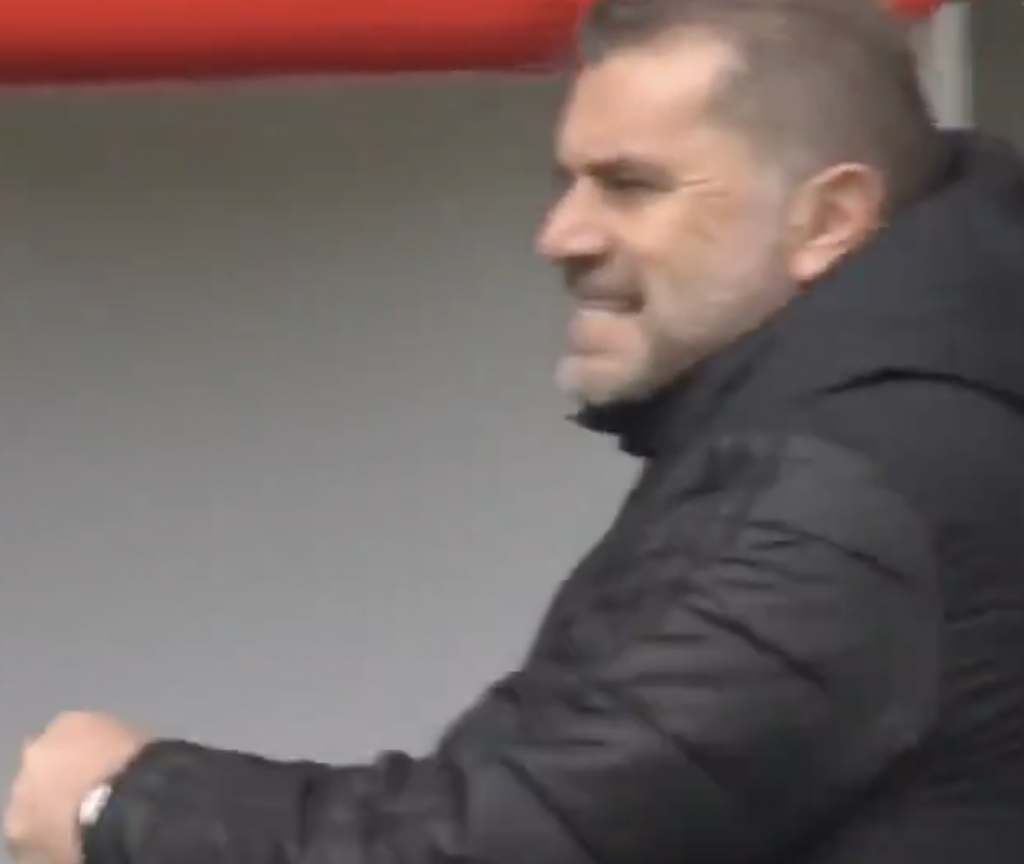 GET IN THERE…Ange Postecoglou shows his joy as Celtic hit the matchwinner.

There was a wobble when Lewis Ferguson levelled with a bizarre goal in the 57th minute, but the visitors rallied to get the points.

Postecoglou said: “I have felt it’s in the team, but we’ve just not been able to get over that hump. Hopefully, today gives them the confidence that they can.

“It was pleasing. Everyone is well aware of our struggles away from home going into last year.

The Greek-Australian gaffer and his players celebrated in front of the visiting support at the end and Postecoglou continued: “I think that’s important. The fans have been patient with us so far, they can see what we are trying to do. 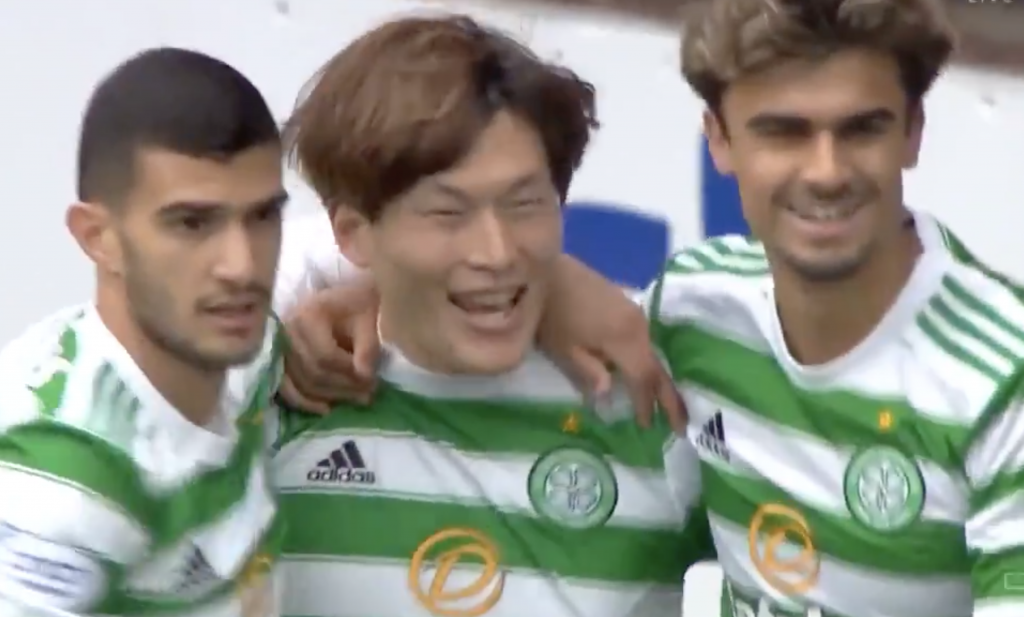 THE THREE AMIGOS…Kyogo Furuhashi celebrates his goals with Liel Abada and Filipe Jota.

“We haven’t really rewarded them, particularly away from home. I’m pleased for our fans that they enjoyed the trip up here and they will enjoy the trip home. 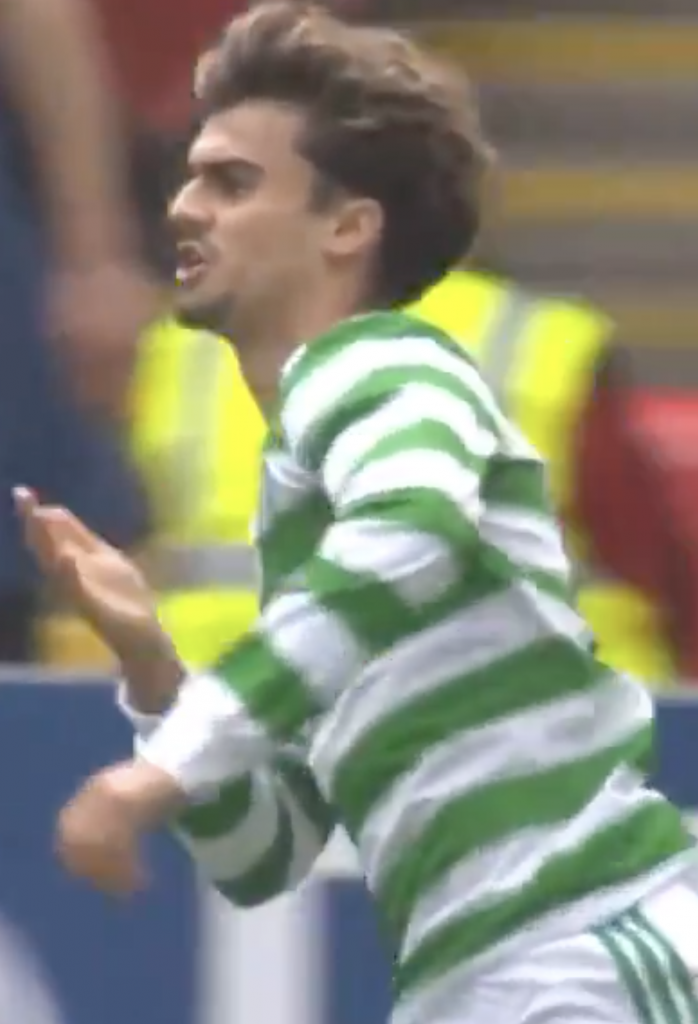 YOU BEAUTY…Filipe Jota races away after hitting the points-clincher at Pittodrie.

Postecoglou, speaking to the Daily Record, added: “It was a good chance for the boys to stand up. I have no doubt there is great character in this team.

“We’re a new team. If you look at the players who are playing at the moment, very few of them have actually had meaningful Celtic careers so far.

“Guys like Monty and Ralston, even Dave Turnbull, it’s not like they have either been here for five or six years and understand what Celtic is about.

“Apart from Cal and Nir who started and Tom who came on the rest are new.

“It’s just that understanding of what the expectations are at this football club week in, week out.”