LEWIS MORGAN has revealed he knew there was a chance he would be quitting Celtic – BEFORE playing in the Betfred League Cup Final.

Morgan arrived in in the States during the week to kick off his new career after the move was set in motion FOUR months ago.

Morgan, speaking to the Daily Record, said: “I heard a while back about Miami’s interest, maybe in October or November.

“It wasn’t until January when things started to step up a bit. They made a few approaches to Celtic, but they were turned down. 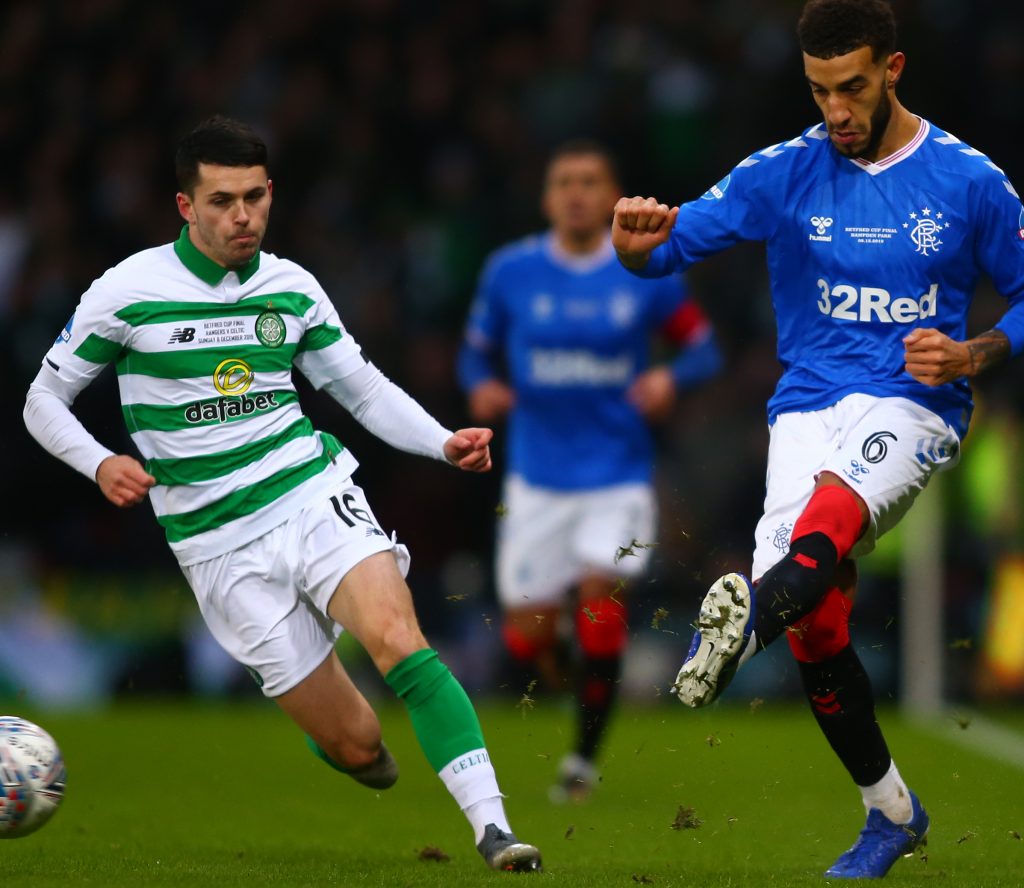 “I had already spoken to Celtic because I hadn’t been playing as regularly as I had wanted to and a lot of the time when I was in the team it wasn’t in my preferred position.

“I felt at that point, it was best for everybody to move on and I could go and get regular football again.

“I spoke to the manager and Peter Lawwell and, thankfully, everybody was on the same page. It was just then about Celtic getting the right value for me.

“We were then in Dubai when the clubs eventually managed to sort out a fee and I was able to fly back from the winter training camp and sort out the visa and paperwork.”

Morgan was thrilled when he received a message on Instagram from Manchester United and England legend Beckham welcoming him to his new team.

The tricky wide player said: “David Beckham sent me a message welcoming me to the club via Instagram.

“It was nice, but there are a lot of big people around the club, although it is his club and he is a massive draw for everyone.

“You can see with some of the people involved that Inter Miami is going to be massive.

“Also some of the top players that the club have been linked with shows how ambitious everybody at the club is.

“The plans for everything at Inter Miami are right up there. We will be playing in a 20,000-capacity temporary ground and the new stadium is unlikely to be finished for a few years.

“It shows the ambition of the club that they can build a temporary stadium that size.”

Morgan continued: “Inter were after me for a long time and it shows how desperate they were to get me which was good to hear and see.

“I just want to go somewhere where I can go and play football regularly. I am confident if I will get that chance at Miami. 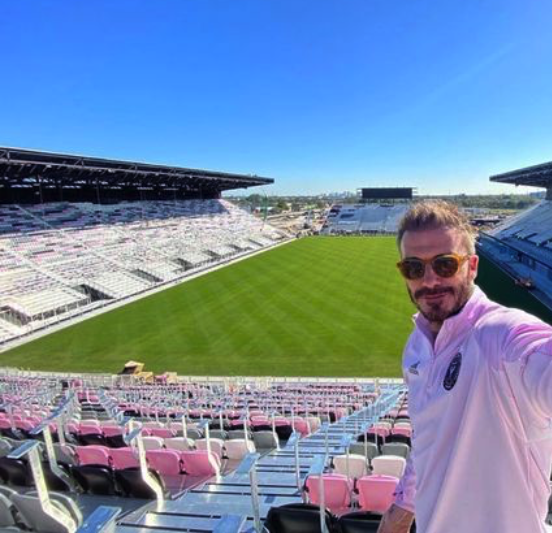 “I want to get back to the levels I hit a couple of years ago before I went to Celtic. I was playing at St Mirren and also doing well with Scotland’s Under-21s.

“That was when I was at my most comfortable and I played my best football. I was playing games regularly in my best position.

“Nothing can replicate that and it is something I am looking forward to because I know if I get that chance I will get back to those previous levels and improve again.”

Morgan was in the starting line-up to face Steven Gerrard’s Ibrox side in the Betfred League Cup Final on December 8 – one of his last appearances for the Hoops.

Boss Lennon had experimented with a more central attacking role for the player while Odsonne Edouard toiled with injury and a full game was a stretch too far.

The pacy attacker played for an hour at Hampden before making way for the Frenchman which coincided with Christopher Jullien scoring the only goal of a dramatic encounter.

Morgan added: “There were a lot of positives experiences in my time at Celtic although things didn’t quite work out the way I had hoped. Sometimes that happens in football.

“I maybe never achieved what I wanted to at Celtic, but I still played in some massive games in Europe and Cup Finals and I will have some good memories and experiences from my time at such a massive club.”