BRENDAN RODGERS has asked the Celtic fans to remain calm following the 1-1 stalemate against St Johnstone at Parkhead yesterday.

The nerves were stretched to breaking point during a tension-laded confrontation that wasn’t helped by some bizarre decisions by ropy ref Willie Collum.

There was frustration in the stands after a dreadful blunder by Craig Gordon gifted the Perth outfit the lead just before the interval.

The keeper’s wayward ball was far too casual and Liam Craig knocked a pass in front of Steven MacLean who gratefully accepted the opportunity.

There were calls for offside, but, for reasons of fairness, CQN accepts that Tony Ralston actually played the Saints striker onside. It was marginal, but this was an afternoon when the Hoops were never going to get the benefit of the doubt.

Rodgers said: “I always ask the players to play, to have the courage and the nerve to do that and if they make a mistake it is up to me.

“We had one example with Kieran Tierney, under pressure with no-one near him, probably felt as a young player that he had to smash it forward and we end up giving the ball away. 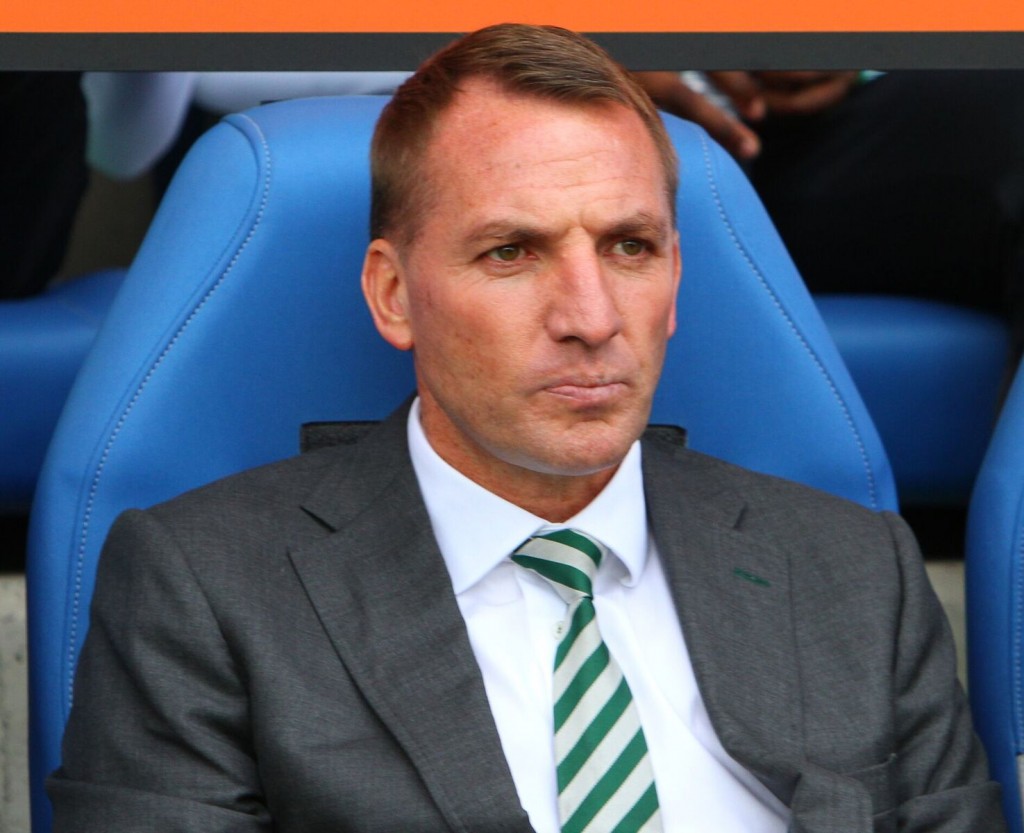 “I was signalling to stay calm. This is football.

“You have to stay calm when under pressure, not just the players, but outside.

“Or you can play Scottish football. Just smash it up the pitch. It hasn’t got you anywhere for 20-odd years.

“It is understandable that the supporters want to see the ball in the box.

The Bhoys’ fans were raging when Collum clearly witnessed an off-the-ball incident where MacLean appeared to strike Tierney, but was content just to flash a yellow card.

It was an unfathomable decision from the whistler.

So, no-one was unduly surprised when he refused a penalty-kick when Ricky Foster handled a goalbound effort.

Coincidentally, Celtic drew two games at Parkhead last season – both 1-1 – but it didn’t stop them romping to the title.

No doubt it’ll be the same story this time around.