Celtic Quick News on News Now
You are at:Home»Latest News»STIRLING’S SHAME – SECTARIAN AND RACIST BIGOTS ELECTED TO THE COUNCIL
By CQN Magazine on 17th May 2017 Latest News

POLICE SCOTLAND have confirmed that “enquires are ongoing” in relation to sectarian and racist tweets made by two Tory councillors elected to Stirling Council earlier this month in the local elections. 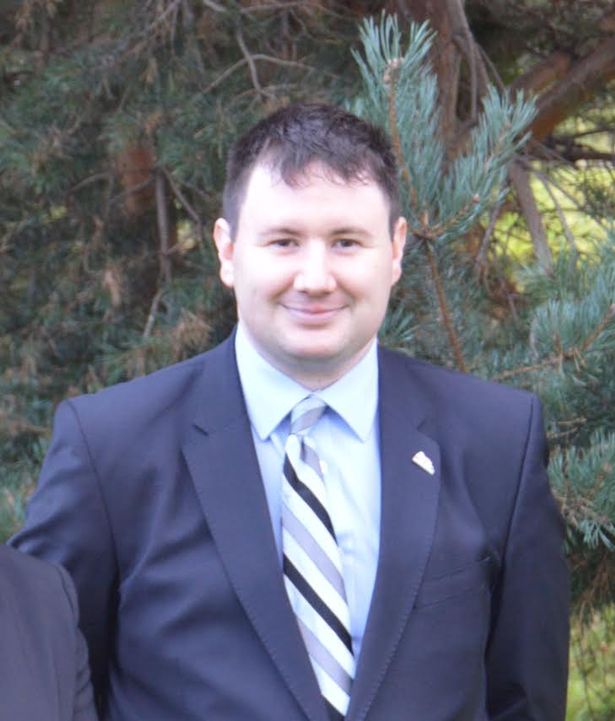 Robert Davies and Alastair Majury are now under investigation by both Police Scotland and also by their own party, who in recent weeks has edged closer to introducing a type of Ulster Unionism into the Scottish political debate.

The two Tory councillors have been suspended from their party after the offensive sectarian social media posts came to light.

“Why is the Catholic Church against birth control? Because they’ll run out of children to molest.”

Then is September 2016, the recently elected Tory councillor, again on Twitter used the word “tarrier”, a derogatory term for Catholics which is a popular term among bigots in Scotland. 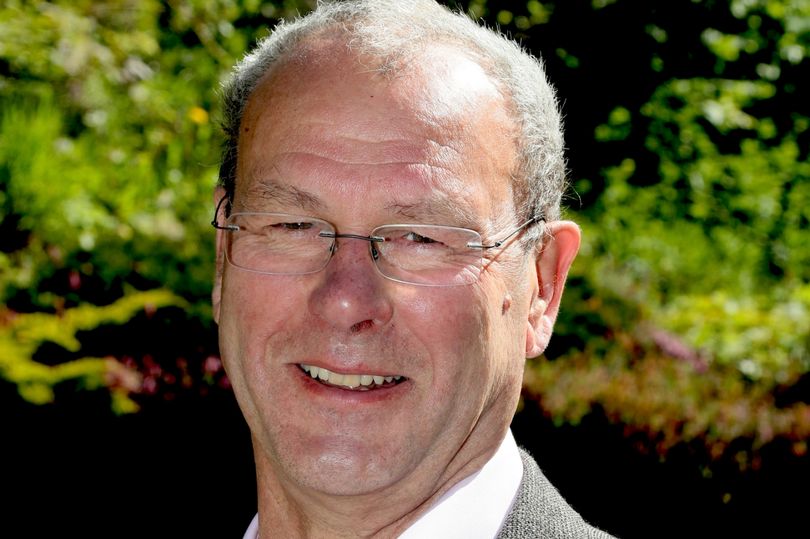 Meanwhile his Tory colleague at Stirling Council Robert Davies (@resdavies) was equally disgusting with overt racism displayed on his timeline.

In 2013 Councillor Davies posted a series of tweets captioning a picture of black people waiting to board a cargo plane.

“In the interests of security keep your loin cloths with you at all times. Spears go in the overhead locker,” he wrote. 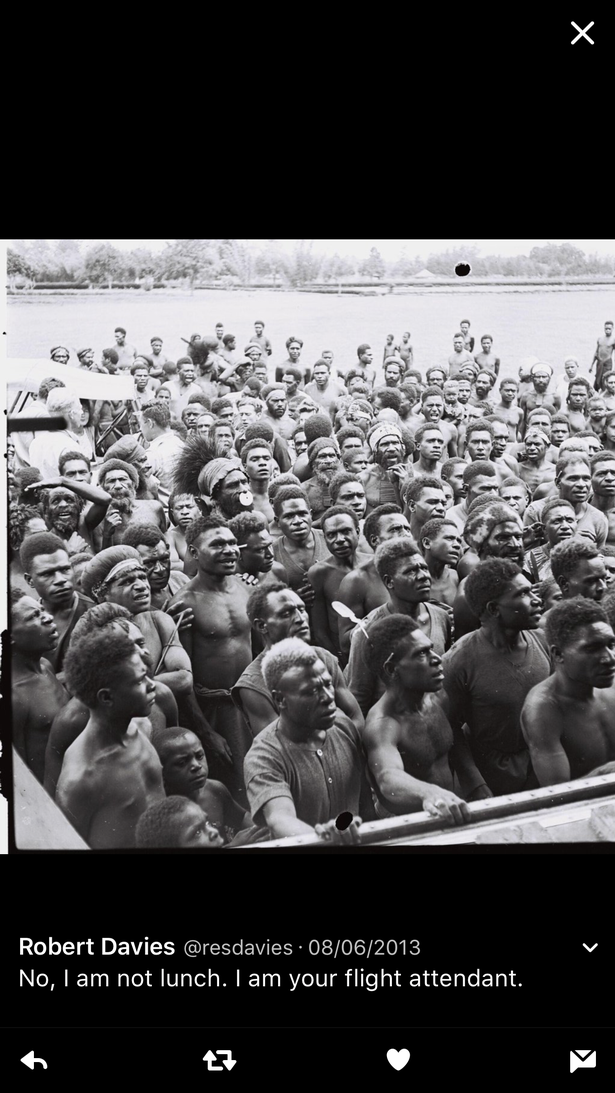 A spokesperson for Stirling Council said: “Stirling Council is committed to fairness, dignity and respect for all who live in, work in and visit the Stirling area and that commitment extends to our wider society.

“We utterly condemn any words, deeds or behaviours which contradict these values.”

Celtic star Scott Sinclair was recently the subject of sickening racist taunts at Ibrox and subsequently online, with one woman using a photograph of a child to convey her racism towards the PFA Scotland Player of the Year.

Sinclair revealed that in all  his time playing in England and Wales in cities such as London, Manchester, Birmingham and Swansea, he had never experienced racism like that which he had to endure in Scotland, at Ibrox.

The other political parties in Stirling have been united in their condemnation of the two sectarian and racist Tories on the Council.