CELTIC cult hero Paddy McCourt has revealed Gordon Strachan knew NOTHING about him joining the club in 2008.

The Irish wizard of the dribble – known to the fans as ‘The Derry Pele’ – admitted he was signed instead by majority shareholder Dermot Desmond.

McCourt was heading for the English Premier League before the timely intervention of the Irish billionaire.

The flamboyant forward said: “I was at West Brom’s training ground. Actually, I later found out the story (behind his Celtic move) – Dermot was telling me one day.

“When I turned up on the first day, I knew for a fact Strachan looked at me and hadn’t a clue who I was, not one clue did he have.

“A friend of Dermot’s is big into the League of Ireland and I was about to sign for West Brom. I think he rang Dermot and said: ‘Look, this lad’s good enough’.

“Dermot phoned Peter (Lawwell) and said: ‘I want to do this’. And that’s how it came about.” 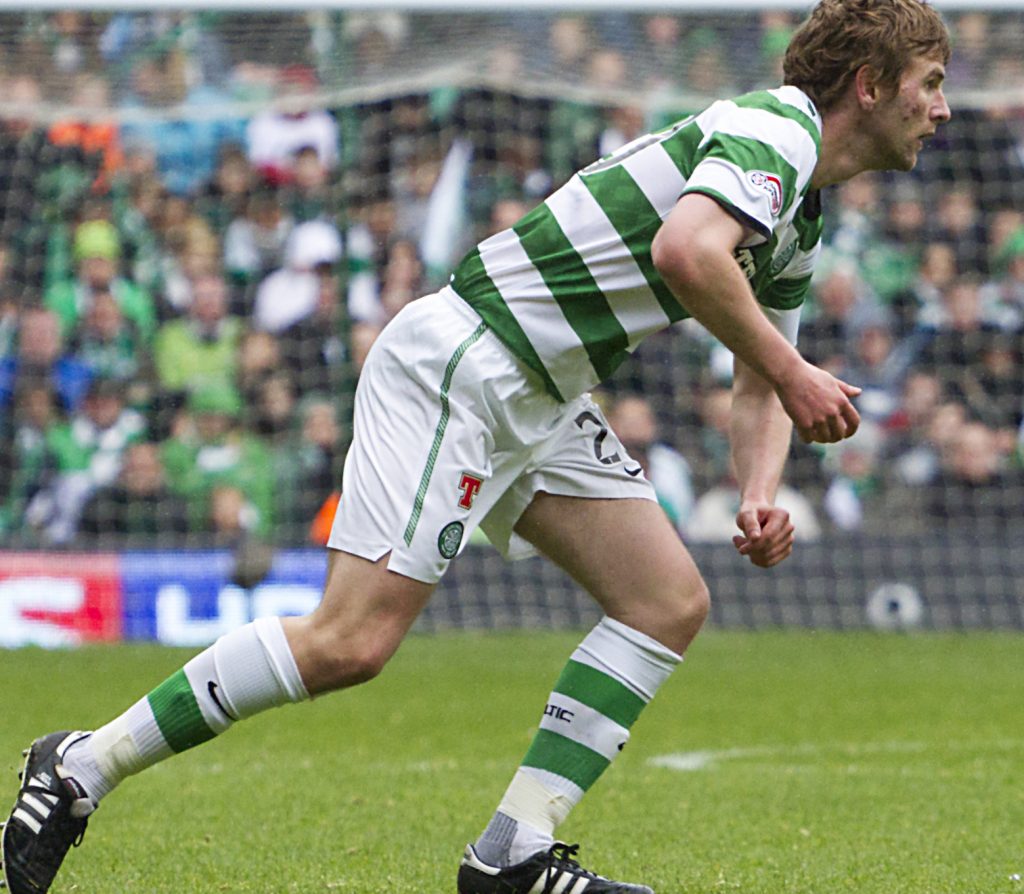 Strachan joked about his first interaction with Hoops gaffer Strachan. He added: “I had that horrendous haircut at the time, too. I think he was looking at that and going: ‘F***, who’s this boy?’

“Looking back now, I probably wouldn’t have cared. I was going from Derry City to Celtic.”

McCourt, who alternated between midfield and the wing, had also played at Barnsley and Shamrock Rovers before arriving at his boyhood heroes via Derry.

He spent five years in Glasgow, winning two championships, before switching to former side Barnsley. After spells at Notts County, on loan, Luton and Glenavon he brought his career to a halt at Finn Harps last year.