The Scots missed out on a World Cup play-off spot after last night’s 2-2 draw in Slovenia dumped the team into third place in Group F behind England and Slovakia.

Leigh Griffiths’ well-executed finish had given Strachan’s side the interval advantage, but goals from Roman Bezjak following two badly-defended set-plays turned the game on its head.

Robert Snodgrass gave the Tartan Army late hope with an equaliser three minutes before the end of regulation time, but, even with an extra five minutes, the visitors were unable to produce the required victory. 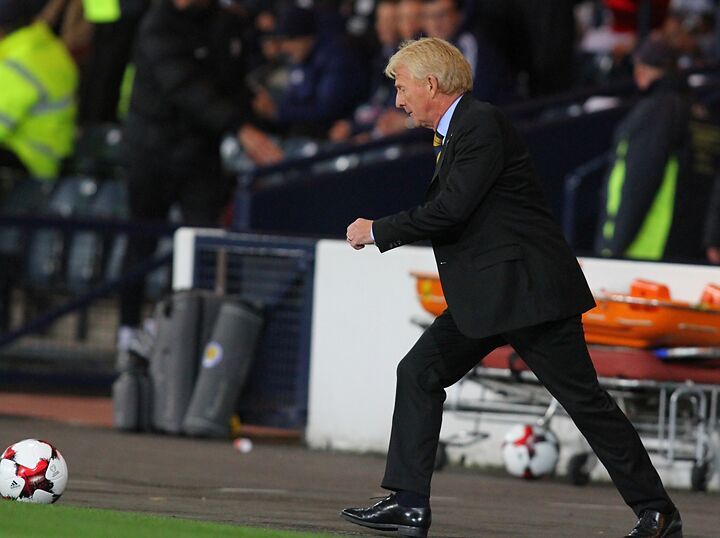 Strachan refused to discuss his future after the failure to get within touching distance of Russia next summer – and blamed the lack of height in his side for the disappointment.

He said: “Genetically we are behind. In the last campaign, we were the second smallest, apart from Spain.

“We had to pick a team to combat the height and strength at set-plays. Genetically, we have to work at things, maybe we get big women and men together and see what we can do.

“But it is a problem for us because we have to fight harder for every ball and jump higher than anyone else.

“Nobody can tell me their technique, apart from one player, is better than any of ours.

“But physically we have a problem. We seem to be able to battle it and get through just with sheer determination and skill and work-rate. And that takes a lot out of you.”

Goal difference was all that separated Scotland from second place in Group F after a six-game unbeaten run.

Strachan added: “Over the 90 minutes and the last year, it’s been an honour to work with these guys. 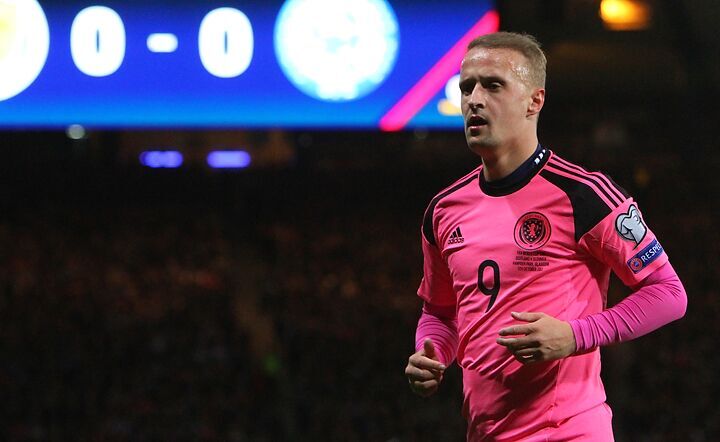 “When you see them at the end of the game, I don’t think I have seen a group of players that exhausted and disappointed.

“As I said to them, you can go away and be really proud of yourselves because you pushed yourselves to places some maybe didn’t think they could go, because we were against a physically stronger side, a side that has never conceded a goal here.

“Against a physical side, we knew set-plays would be a problem and they scored from two set-plays. We can’t change genetics and just can’t play the biggest people in Scotland.

“Technically, we are fine, but our lads have got to work harder on the ball than bigger lads who are 6ft 2in or 6ft 3in.”