FORMER Celtic boss Gordon Strachan has warned his old club to be wary of Steven Gerrard’s bid to derail their 10-in-a-row title ambitions.

The Hoops are aiming for eight successive Premiership crowns this season on their way to double figures as they dominate the Scottish game.

However, Strachan, who became the first Parkhead manager to win three consecutive championships since Jock Stein after taking over from Martin O’Neill in 2005, has admitted he has been impressed by the Liverpool legend’s start to life in the dug-out at Ibrox. 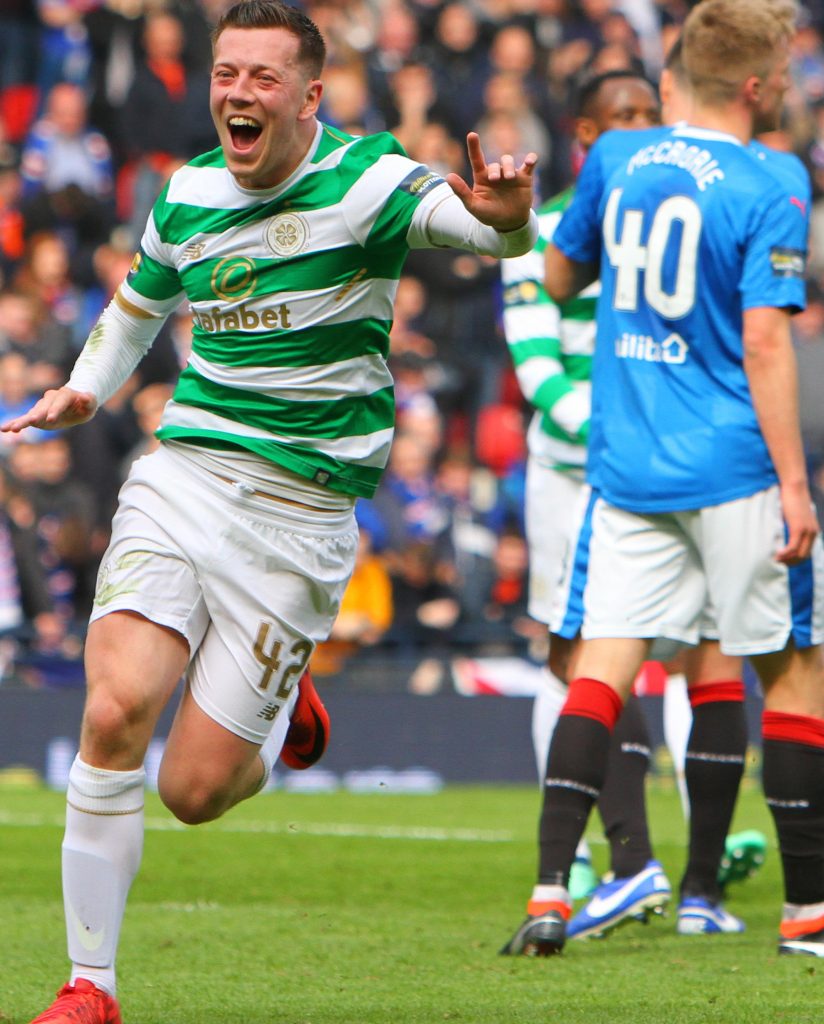 Strachan said: “What Steven Gerrard, with Gary McAllister, is doing at Rangers is exciting.

“No matter what happens, them coming up has heightened the profile of Scottish football. That’s good for us as a league. It’s been a great start for Gerrard. He’s got the fans on board straight away.

“Being the captain of Liverpool was a good grounding for life as Rangers manager.

“He’s intelligent enough to know it doesn’t last like this all the time – there must be something coming along and he’ll be ready for it.”

Strachan added: “You’ve got to remember their fans want everything. But the biggest thing right now is 10-in-a-row.

“No matter what anybody says, that’s in the background. It’d be the holy grail for Celtic fans – and basically hell for Rangers supporters.

“Wim Jansen stopped Rangers getting 10-in-a-row in the nineties and he’s held in such high esteem as a result. The players who played in his team are held up just below the Lisbon Lions. 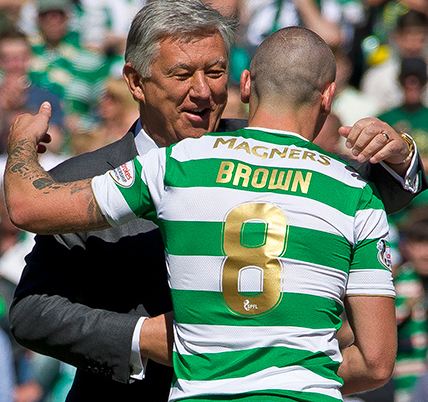 “So, if Gerrard can do the same to Celtic, his tenure there would be an unqualified success.

“As for this season, what Rangers fans want is every game to be close, one way or another. They’ve had to put up with the game being over after an hour recently, and sitting through half an hour of torture at the end.

“If Gerrard could bring them a Cup and give Celtic a right fright in the league this season, they’d be happy with that.

“I think Celtic have to take Rangers seriously. They have to look at them as serious rivals. There’ll be a right real challenge in the league this season.

“Which can only be good for Scottish football generally. I think it could be a blessing in disguise for Celtic and Brendan Rodgers.”