CELTIC are on the verge announcing Australian midfielder Riley McGree as their fifth signing of the January transfer window.

Twenty-three-year-old international playmaker McGree, whose value has now soared to the £3million mark, is next to be unveiled – but the Hoops could have done the deal at a bargain price FIVE years ago – as CQN reported at the time.

Albert Kidd, the man who scored two goals for Dundee in the last game of the season to overcome Hearts 2-0 at Dens Park to help Davie Hay’s side win the title in 1986, admitted he recommended the starlet from Oz to the Parkhead club in 2017. 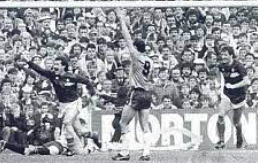 DEE-LIGHT…Abert Kidd races away in joy after scoring one of his double that gave Dundee a 2-0 win over Hearts – and made sure the 1986 title went to Davie Hay’s Celtic.

The ex-striker, who, by coincidence, was at Motherwell at the same time Celtic legend Hay was manager of the Fir Park outfit, now lives in Adelaide. He revealed he made contacted with Parkhead scout Tosh McKinlay to alert him to the jet-heeled teenager.

Kidd recalled: “Riley burst on to the scene and was the quickest player in the A-league at that time.

“I was doing commentary for the radio show I work for and he jumped out at me as a guy with real potential. I got in touch with Tosh and suggested he take a look at him.

“He did that, but called me back and said he wasn’t good enough for Celtic at that particular point in time.

“Tosh said he could see what I was saying, that he was a decent player who had pace. He had also scored a few wonder goals, but he just wasn’t for Celtic at that stage. 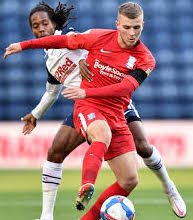 ON THE BALL…Riley McGree impresses during his loan spell at Birmingham City.

“It is mind-blowing to think they’re now spending big money on signing him.

“I was recommending the guy on pure potential. I only did a minor analysis of what he was about — his strengths and weaknesses — and passed it on.

“But it’s funny money he’s worth now by the sounds of it.”

But after a short stint in Belgium with Club Brugge, he returned for two loan spells with Newcastle Jets and Melbourne City.

It was after that he rejoined his first love Adelaide United before moving to the States with MLS outfit Charlotte FC. McGree joined Birmingham City on loan and made his debut against Shieffield Wednesday on October 17 2020 and, following three goals in 15 appearances, he left the Midlands club at the completion of his temporary agreement at the end of the year.

The St Andrews club were eager to extend the contract, but the youngster, who also attracted the attention of Nottingham Forest and Middlesbrough, is poised for a reunion with Postecoglou who awarded him his first international cap after just 13 outings in the A-League. 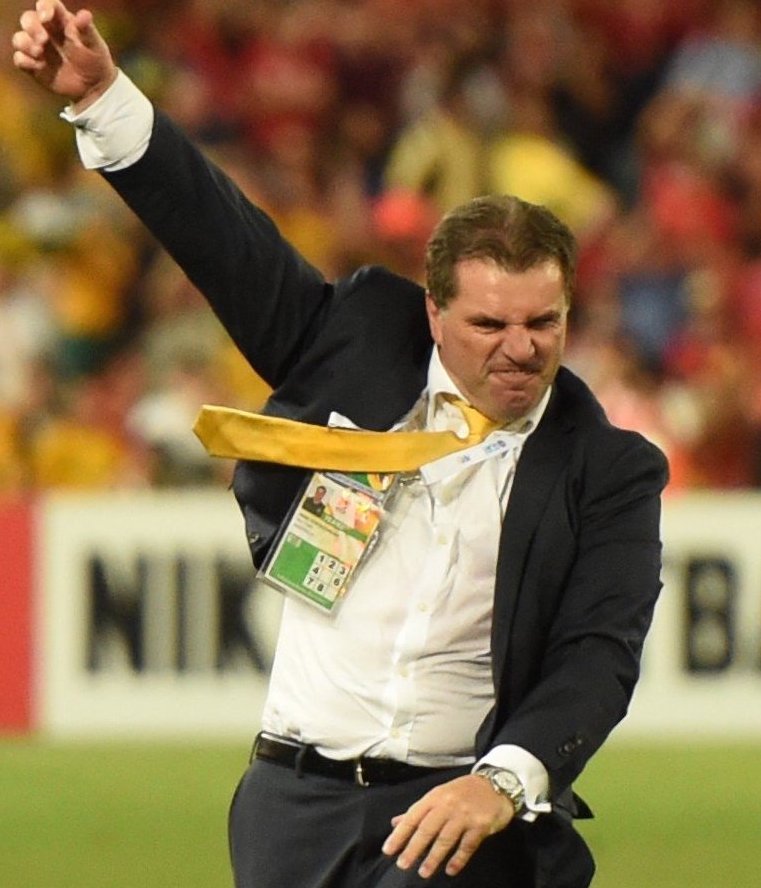 OZ-SOME…Ange Postecoglou was the manager of Australia when he introduced Riley McGree to the international set-up.

Kidd, 60, speaking to the Scottish Sun, added: “Riley is one of the best Socceroos of the recent era.

“The Aussie national team has struggled a bit since then. Riley is one of the ones who has come through and done really well.

“Things maybe didn’t go for him after his initial breakthrough, but that sometimes happens to a lot of Aussie kids.

“They go to Asia or Europe, where they get paid good money, but they go off the radar a little bit. You can’t blame anyone for that.

“I think that’s what happened with Riley.

“However, he did have other spells abroad before signing for Birmingham. And apparently he’s doing well now again, which is great to see.”

The Celtic fans are apparently ready to witness McGree’s skills in the flesh some time soon – five years late.