CELTIC midfielder Callum McGregor has missed out on a Scotland call-up ahead of the 2018 World Cup qualifying double-header next month.

The in-form Hoops star, who has been a regular for Brendan Rodgers, has yet to make his full international debut.

McGregor, in fact, has not been included in the squad since September 2014 when Strachan’s men faced Germany in a Euro 2016 qualifier.

However, his Parkhead team-mates Craig Gordon, Kieran Tierney, Scott Brown, Stuart Armstrong, James Forrest and Leigh Griffiths have all been given the nod from the ex-Celtic gaffer. 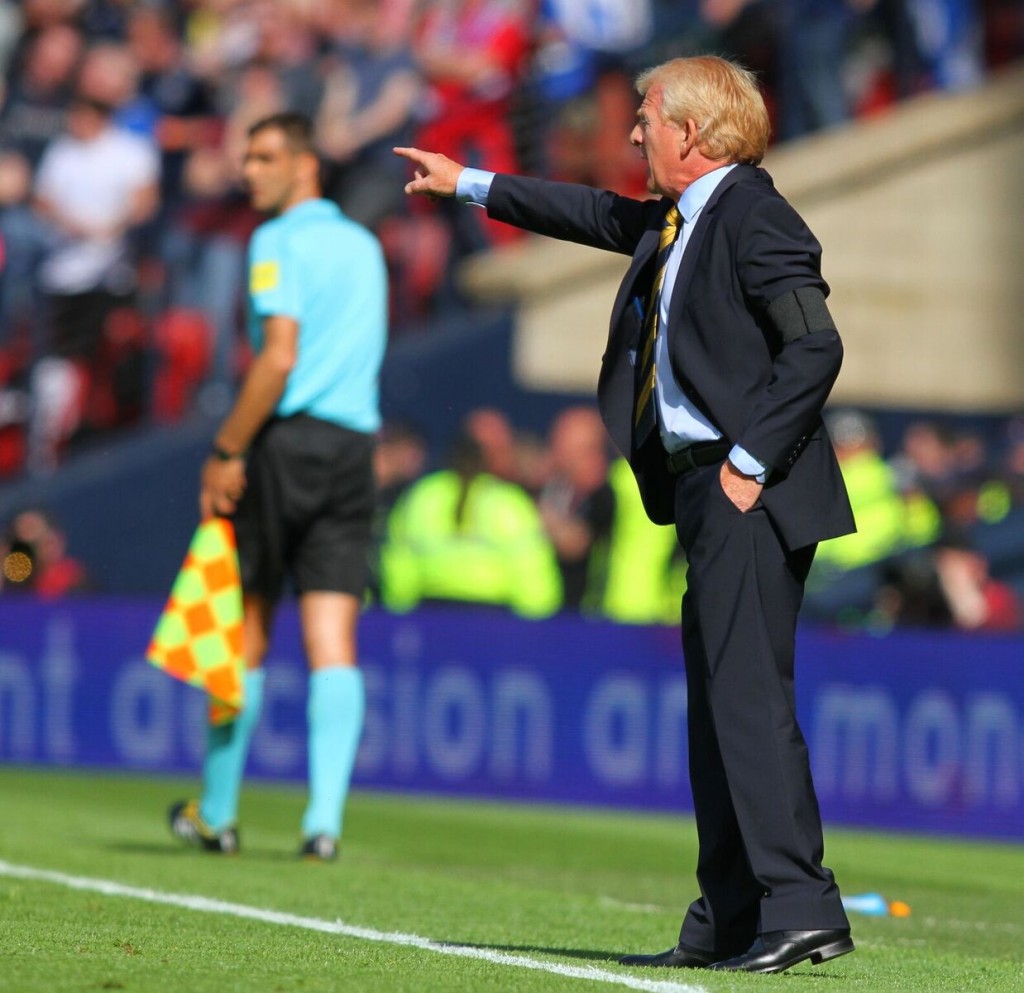 Former Celtic boss Strachan reckons he can bank of the Celts in his squad especially as they have proved themselves at Champions League level, yet still ignores the case for McGregor who is a regular starter for Brendan Rodgers and has been in fine form for the still Invincible Celtic side.

“I picked the regular bunch because you can trust them,” Strachan reasoned.

“There were a lot that were close but if you look at that midfield there are a lot of good players in there who have done well for us and you can rely on.”

However would ANYONE select the likes of Barry Bannon, Tom Cairney, Ryan Fraser, James McArthur, Matt Phillips, Matt Ritchie or Robert Snodgrass for a starting place at Celtic?

The Scots are fourth in Group F on eight points as they fight for a place at Russia next summer.

They trail Slovenia by three points, Slovakia by four and league leaders England by six.