STUART ARMSTRONG has played exactly eight minutes of football this year – but has been included in Alex McLeish’s first Scotland squad.

The Celtic midfielder came on for Moussa Dembele in the 86th minute of the 3-2 win at Ibrox yesterday.

Armstrong, who underwent a hernia operation in January, was also involved in the four minutes of stoppage time.

He is one of five Hoops players in the pool for the forthcoming friendlies against Costa Rica and Hungary.

The others are Kieran Tierney, James Forrest, Callum McGrtegor and Ryan Christie, currently on loan at Aberdeen.

The Tartan Army face Costa Rica on March 23 at Hampden Park, before travelling to Budapest to play the Hungarians four days later. 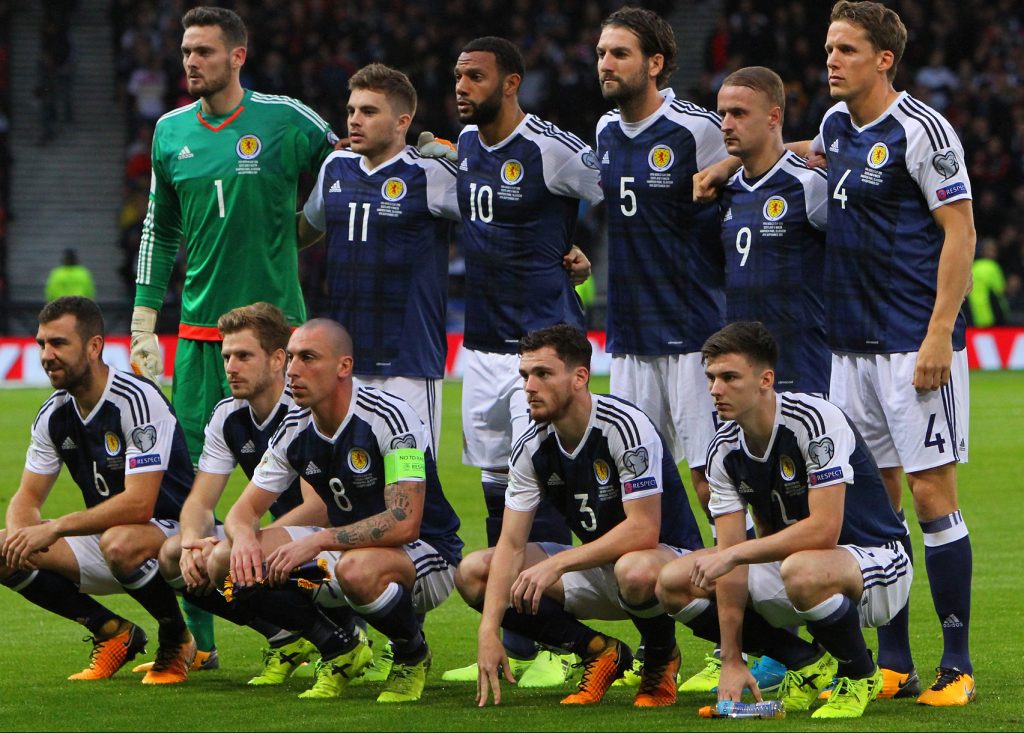