Celtic Quick News on News Now
You are at:Home»Football Matters»SUMMER TRANSFER SPECULATION GETS UNDERWAY
By CQN Magazine on 10th May 2016 Football Matters

CELTIC are rumoured to be on the trail of Gillingham playmaker Bradley Dack, according to press speculation south of the border, as the summer speculation about forthcoming Celtic signings gets underway.
The 22-year-old is valued at £2million and has hit the headlines this season by following in the footsteps of Spurs and England star Dele Alli by winning the League One Player of the Year award. 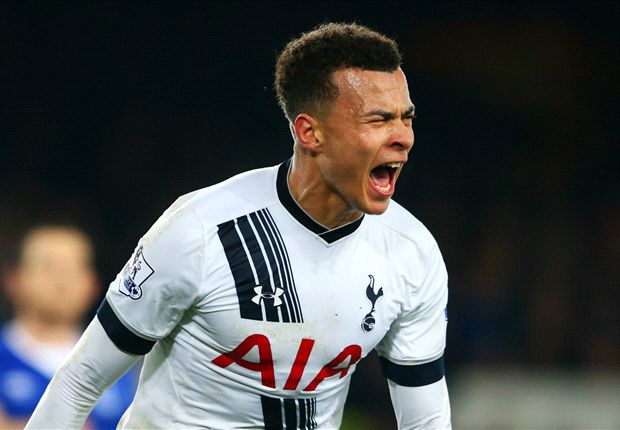 Alli achieved the feat 12 months ago with MK Dons before his move to White Hart Lane.
Dack netted 15 goals as his club just failed to clinch a play-off spot. Gillingham knocked back a £1.8million bid from Bristol Rovers in January and FA Cup Finalists Crystal Palace and Brighton have also been reported to be interested in the youngster.
Celtic may be without a manager after Sunday, but the club’s talent scouts appear to be as busy as usual and Bristol Rovers’ 26-year-old striker Matty Taylor is another who has been linked with the five-in-a-row Scottish champions.
The 28-goal striker is out of contract next month and Hearts were interested in January. Leeds United, Hull City and Preston are also said to be watching developments.
Expect Celtic to be linked with all sorts of players, especially after next week when a new management team may be announced.
It is pleasing that the media has absolutely no idea who Celtic are going to appoint. A quick five minutes listening to Keevins on Clyde 1 last night proved this point. A ‘Rangers’ fan called in about the 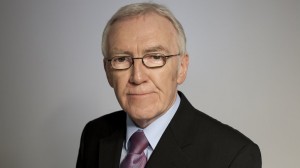 Celtic manager’s job and reckoned that Alex Neil should be appointed.
And they call Celtic supporters ‘obsessed!’
Keevins’ response demonstrated just how far the MSM are these days in relation to what is happening at the Scottish Champions. They have no insight, no contacts and no clue.
——————————————— 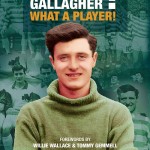 CHARLIE GALLAGHER? WHAT A PLAYER! is the latest Celtic legend’s biography published by CQN.
Charlie appeared on CQN last Monday, answering questions from supporters, and providing a fascinating account of a brilliant career at Celtic during the glory years. When he spoke about playing with Willie Fernie, it was very special indeed.
You can read the highlights of Charlie’s Q&A on CQN HERE.
If you would like a copy of Charlie’s book, which is written by respected Celtic historian David Potter with forewords from fellow Lisbon Lions Willie Wallace and Tommy Gemmell, then order HERE.
We’ll send you a copy personally autographed by Charlie Gallagher and a FREE gift from CQN!