SCINTIlLLATING Scott Sinclair hit a scorching treble as he hammered in a hat-trick as he propelled Celtic to their sixth Premiership title.

It was an exceptional triumph for Celtic as they put on a class display in the countries capitol city. 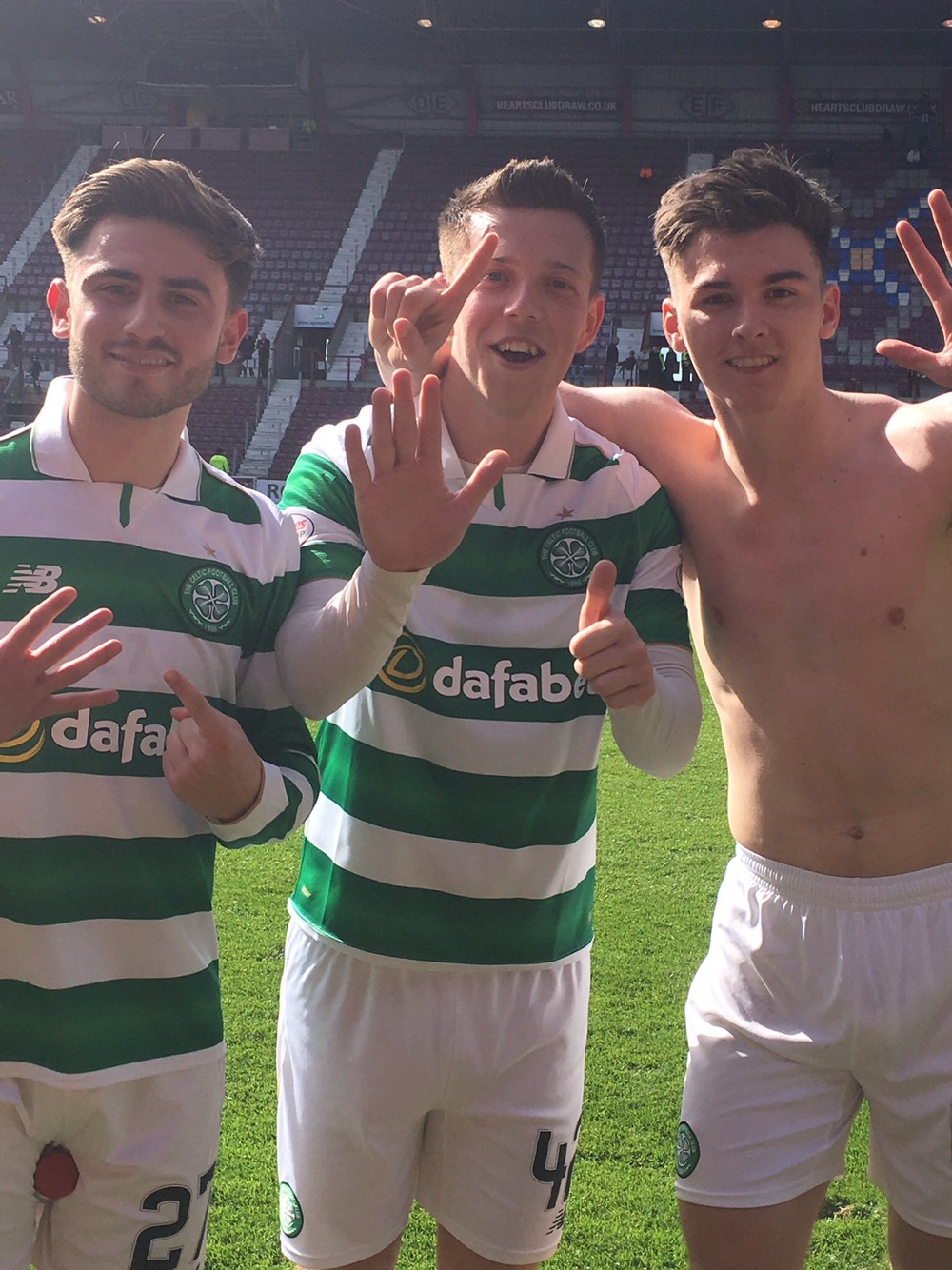 The victory secures a maiden title for Rodgers in his first season in Scotland.

He afforded defender Kolo Toure a rare outing late on, with the Ivorian not starting a game since December.

Celtic will now look to go through their remaining eight games without defeat to ensure another incredible feat.

Skipper Scott Brown said: “Football-wise it’s been top notch, the manager has recruited great players and brought belief to everyone. We have really pushed on this season.

“The target remains one game at a time. We’ve got a big game on Wednesday, so we’ll go back to working hard in training.”